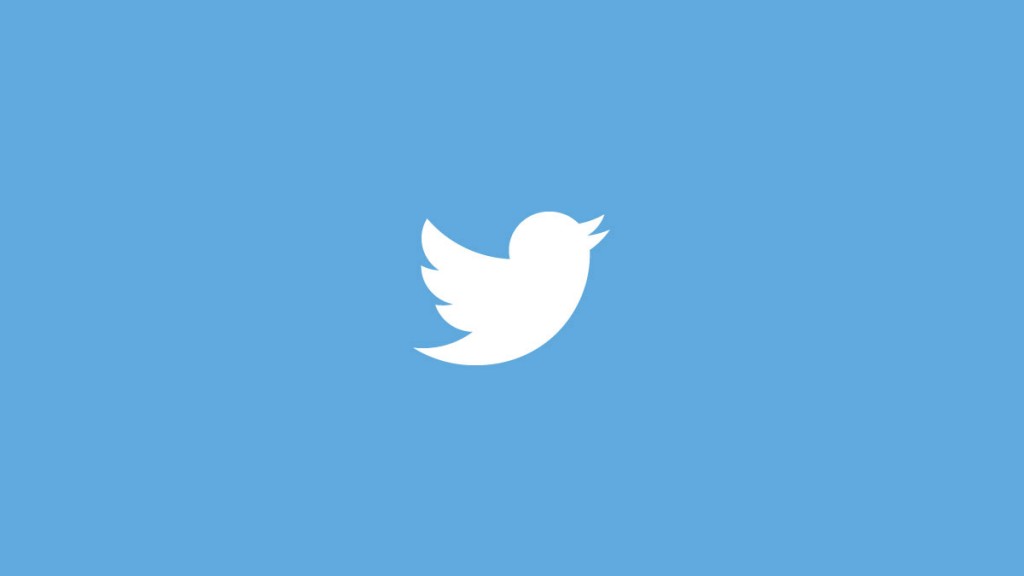 Microblogging website Twitter is planning to remove the 140 characters limit with a new product. If we trust on the report published by ReCode, soon we will be able to tweet longer. It confirmed that company is working on a new product to let users tweet longer. There is no confirmation when the product will be available to users.

There are various services which allow users tweet longer either by splitting a message in multiple tweets or tweet a message in an image. 140 characters limit was the trademark of Twitter since it was launched. Many users asked company to increase the characters limit but company gave this limit a priority. But for past few months, Twitter’s growth seems to be saturated. So, company is thinking about various things to make its microblogging platform more interesting. Removing characters limit in messages, share public tweets via messages, group messaging, removing restrictions on messages and adding comments in retweet were few decisions for this. Now, long tweet is another decision which can help company. So, company is planning this too.

Twitter executives have also been discussing not to count the username and links in the characters of tweet. This will give additional characters to the person to add in the tweet. They also had few other discussions on finding more possibilities to make this platform better for users and attract more users.

Many users think that the character limit is the main charm of twitter. Removing this limit will hurt Twitter’s popularity. But, company will take decisions based on the research and users’ behaviors.