Samsung’s upcoming Galaxy S9 and Galaxy S9+ devices will be official next year. The reports have started talking about this. 91Mobiles has also published factory CAD-based renders and a 360-degree video of the Galaxy S9. So, you can have a look at the design.

This leak came from @OnLeaks who has a good history of leaking accurate information of upcoming smartphones.

As you can see, the design is similar to previous flagship Galaxy S8 with few differences. This time the fingerprint sensor is located below the rear camera. This location is fine. Previously, it was located next to the camera and it was hard to reach. 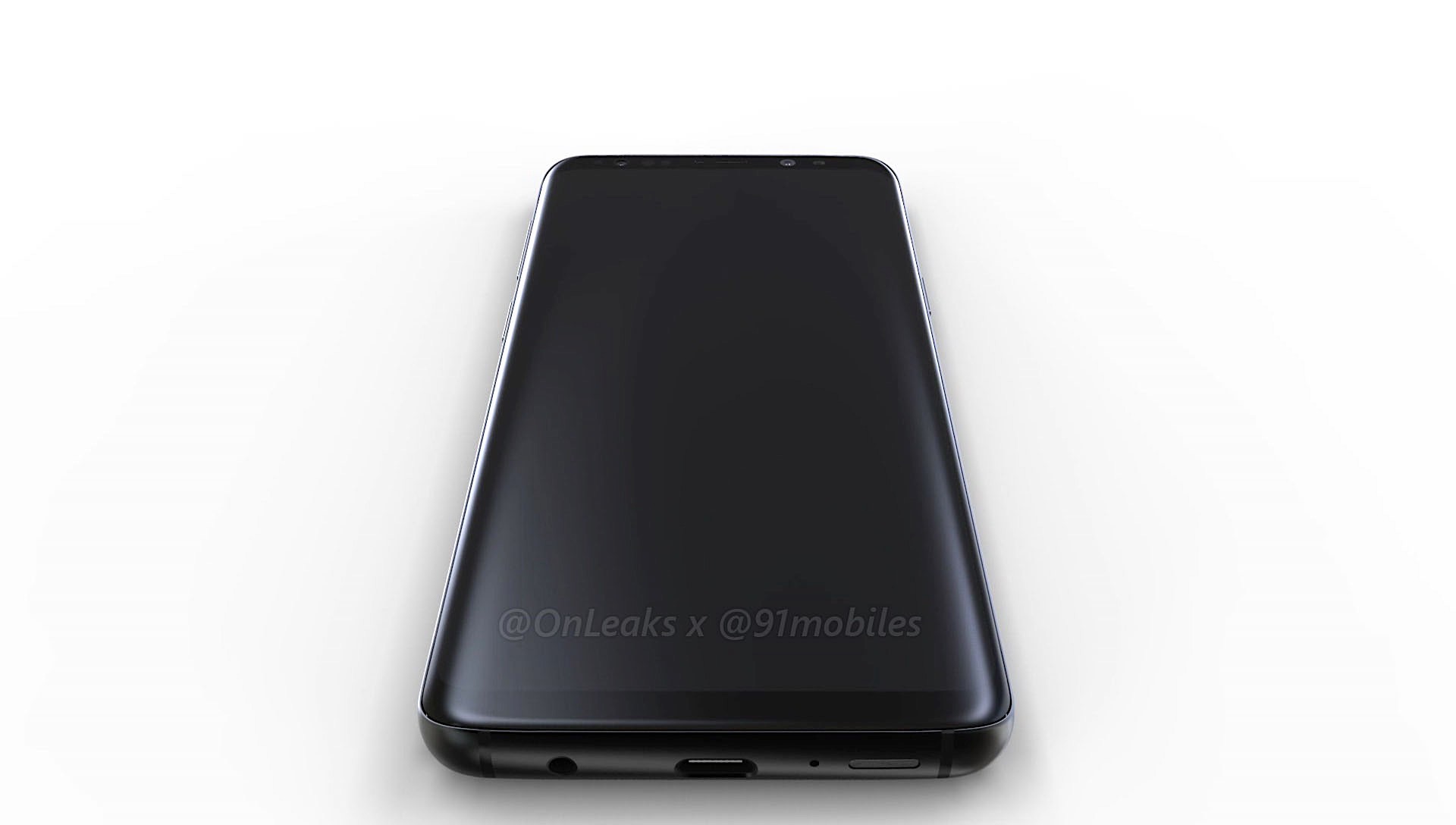 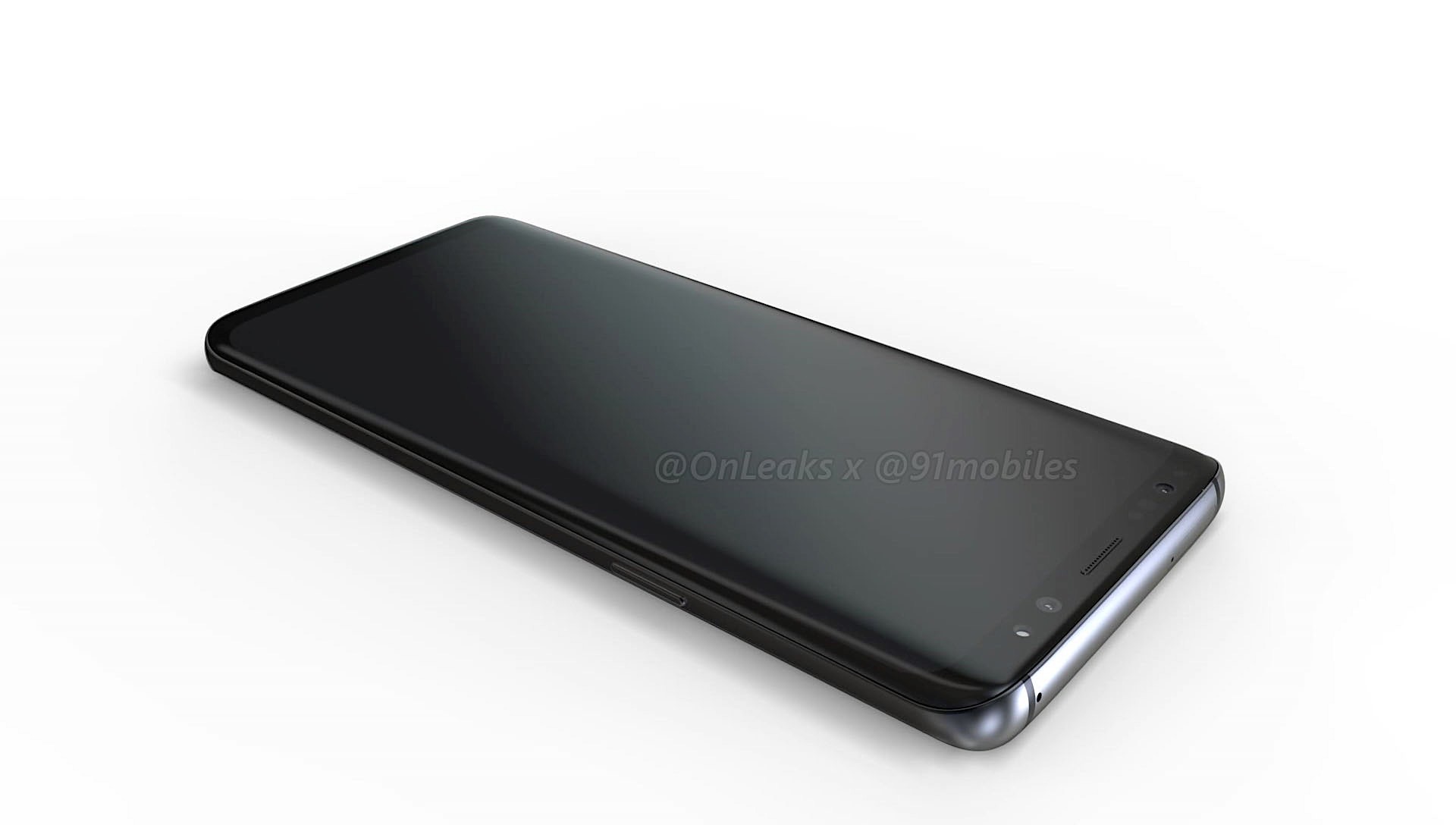 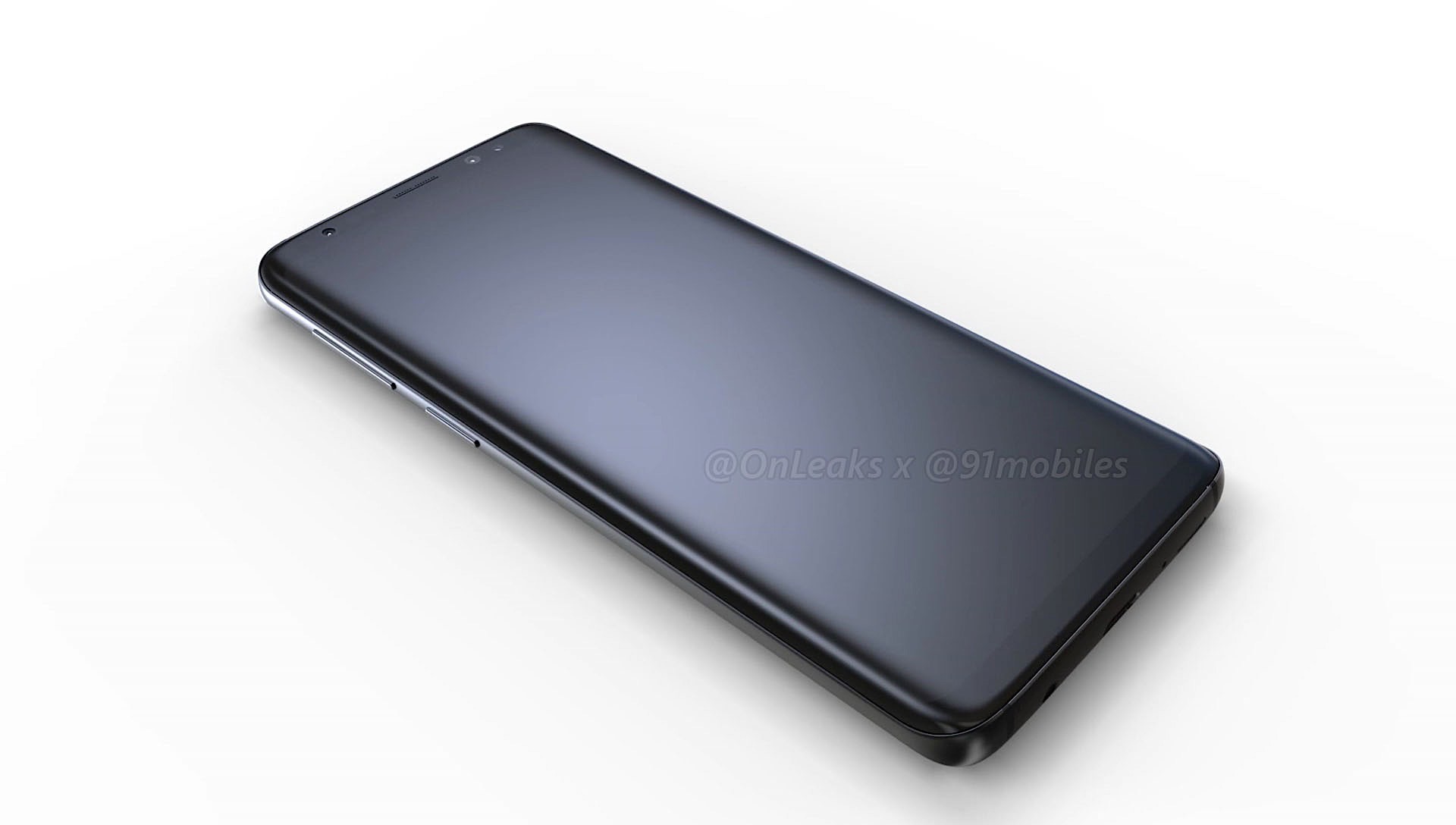 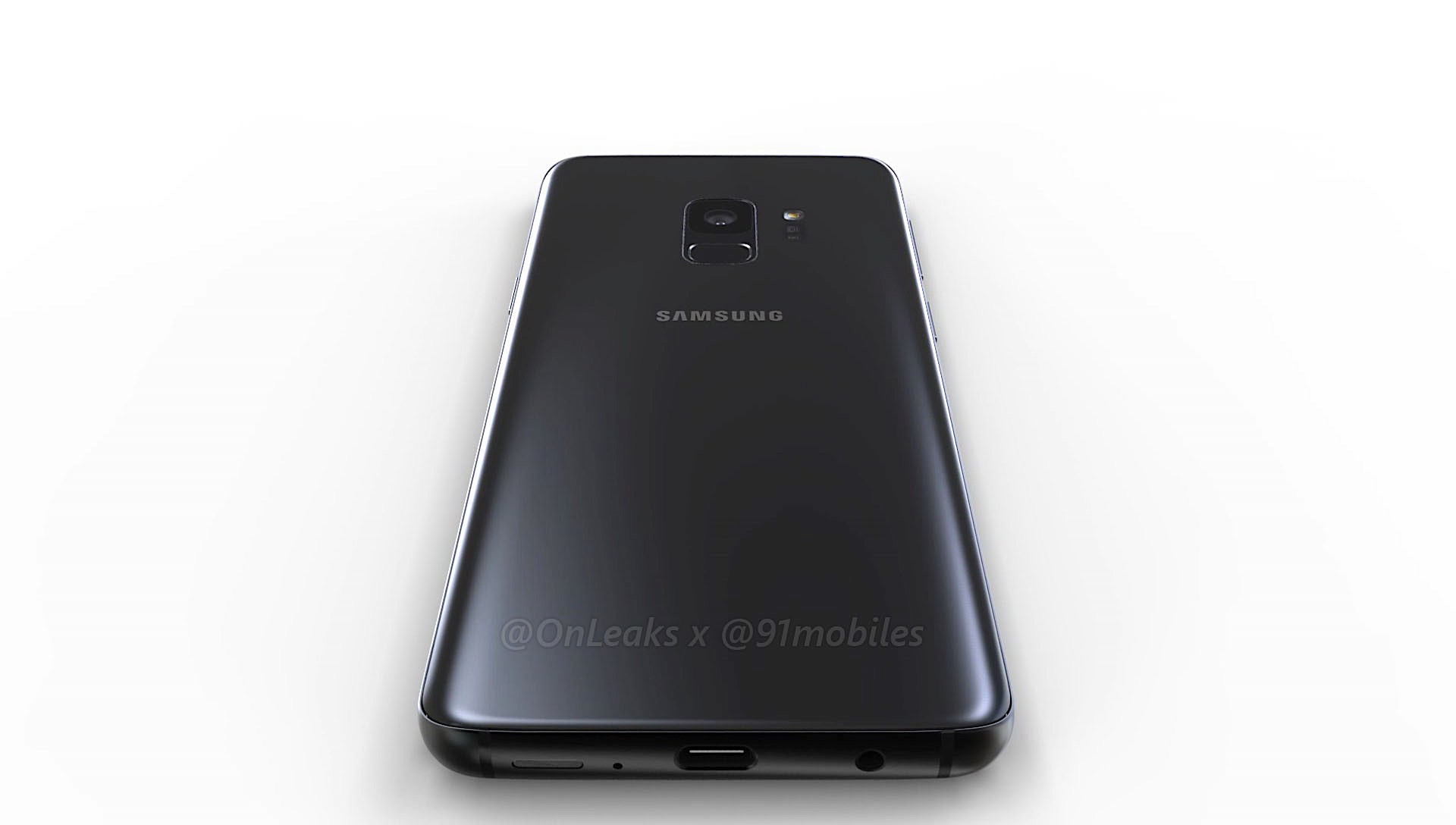 The USB Type-C port, speaker, volume rocker, power and Bixby button are at the same position as they were in Galaxy S8. Presence of 3.5 mm jack is surprising when most of the flagship phones have already ditched this.

As per reports, Samsung has started the mass production of the Galaxy S9 and S9+. So, these phones are expected to become official at CES in January.

We are also excited about Galaxy S9 and S9+ because next year is going to give us some more exciting features on smartphones. What are you expecting from Galaxy S9 and Galaxy S9+. Let us know in the comments below.