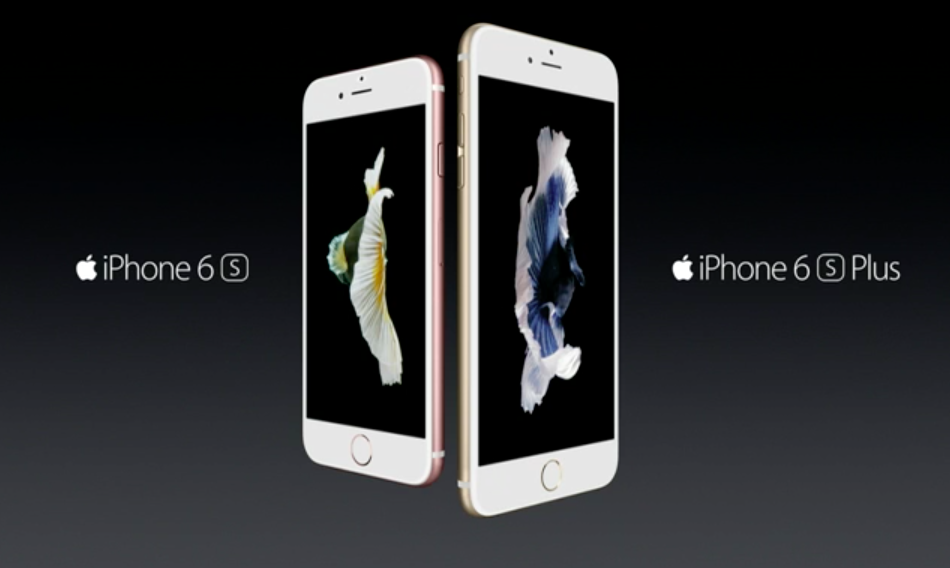 The Mobile Store is also offering EMI option. So, you can pre-book and then pay rest amount on EMI. The Mobile Store didn’t confirm the price of these models. But we are expecting iPhone 6S price to start from Rs. 62000.

Apple has already recorded 13 million sales in opening weekend and is expecting to break all previous iPhone sales record with these new iPhones. Initial testing also revealed that iPhone 6S and iPhone 6S Plus can survive for more than 1 hour in water.

Will be you be buying iPhone 6S and iPhone 6S Plus? Comment below to let us know.