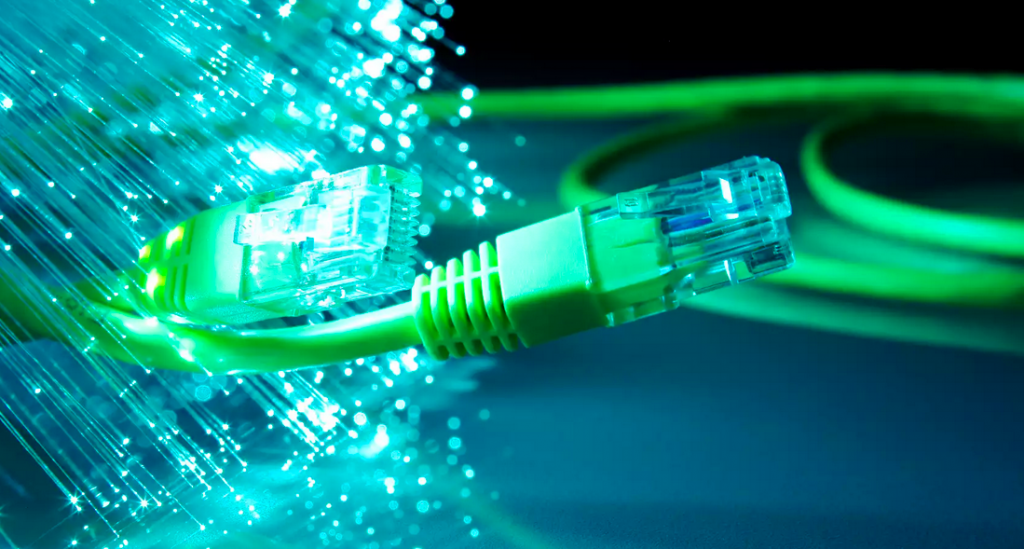 Indian Prime Minister Narendra Modi initiated Digital India to transform India into a digital country where most of the people and government departments are connected to Internet. This initiative comes with a vision to make people computer literate and transfer all paper works into digital work. This will reduce corruption, improve transparency and make all work faster. Recently Narendra Modi were in United States where he met the executives of various companies and requested them to invest in India to improve the necessary infrastructure to make ‘Digital India’ a success. But, India’s existing infrastructure and current Internet state is worse than we think. And this is why, government should fix the one of the biggest roadblock of Digital India.

Digital India will only be a success, if people of India can get good Internet connectivity. This is the reason why Indian Government must create strict guidelines for Indian Internet Service Providers. Without proper Internet, Digital India is not possible. If people of India will not have Internet, how will they be the part of Digital India. After Internet, people must have most of the service online and easily accessible. All government departments should update their websites to be user friendly, easy to access and clear to elaborate everything to users. There should be a proper training for people living in rural areas so that they can be the part of this digital India to take benefit of Internet.

Is this backbone strong enough?

Government must look into this matter in the same way it is looking into the call drop matter.

Now, Indian telecom companies are gearing up with 4G network. Airtel has already started claiming that they are best 4G service provider in India. But they are also claiming too much in their ads. 4G is only limited to specific service providers but 3G is present in most of the parts. But Internet is still not satisfactory. Most of the users report very bad connectivity even in 3G network. GPRS and EDGE is just for name. People spend hours just to see a single web page.

These questions must be answered by all Internet users

These are three questions govt must ask to all the Internet users of India and then decide if their Digital India is going on right track.

Akamai’s “state of the internet” report is already out. So, we have latest data about the state of Internet around the globe. India has average internet speed of 2.4 MPBS and average peak speed of 18.7 MPBS. 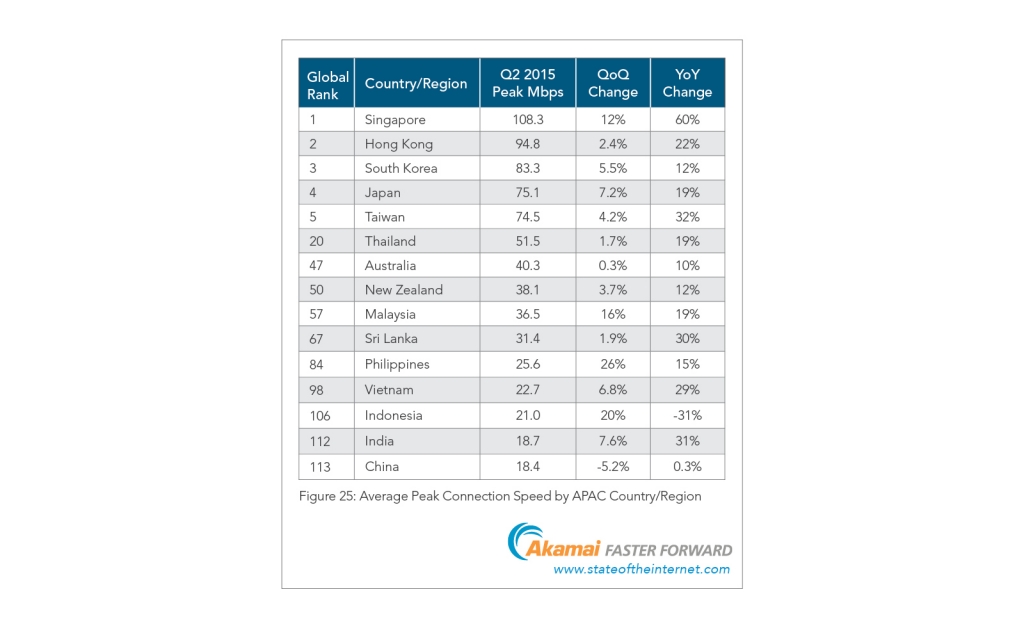 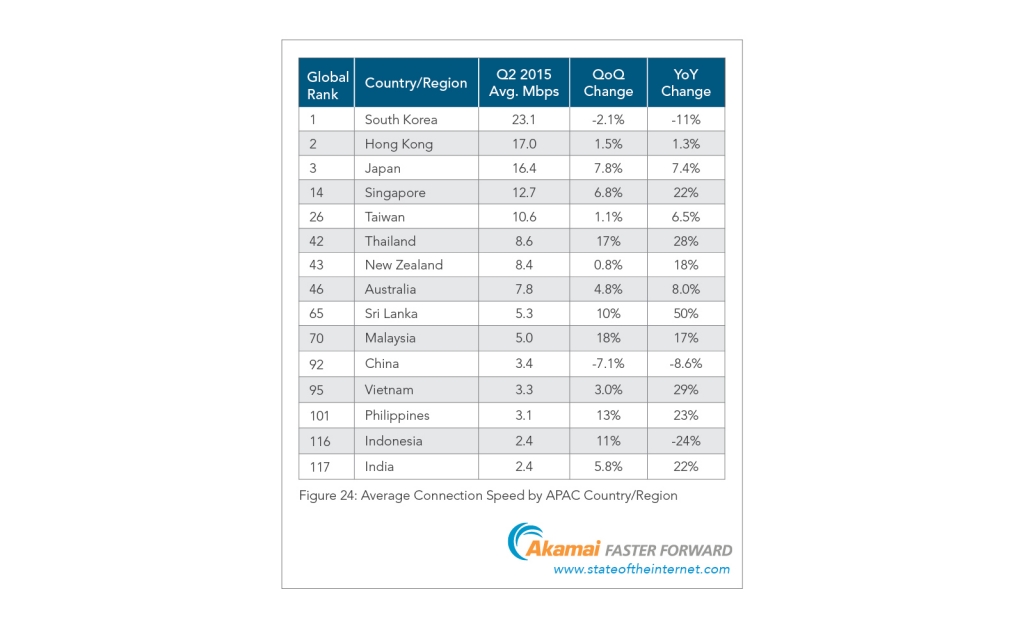 Above data source: State of Internet

Above data clearly explain the current condition of Internet users in India. This condition is very serious because India is one of the fastest growing startup ecosystem. Without proper Internet, most of the Internet related startups will fail. When we have services like Uber, Ola, foodpanda, zomato, Flipkart, snapdeal, practo and many others, we want Internet on the go. But, we are still struggling to get proper broadband connection. Proper 4G or 3G connectivity is still so far from users.