FiiO has launched its portable high resolution lossless music player ‘FiiO M3K’ in India. It is priced at Rs. 6990 and is now available from www.fiio.co.in and leading online & retail stores. 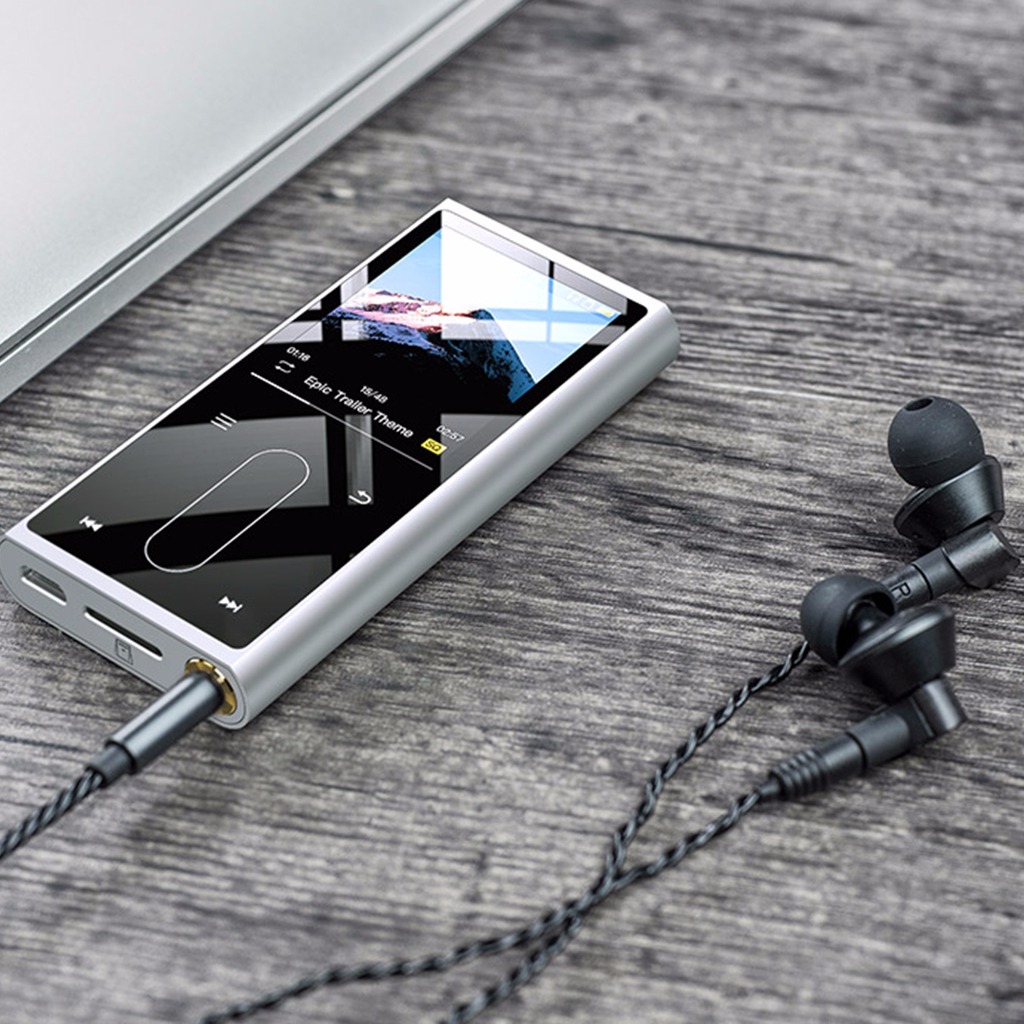 It features an all-aluminium unibody construction with tempered glass on the display. The design is elegant but makes it near indestructible. It has 2-inch IPS display. The M3K adopts set of capacitive buttons + touchpad for operation. There are 5 sets of touch buttons for performing different things. The touch buttons are also backlit for better visibility in the dark.

The lock screen has intuitive design to make sure functions aren’t accidentally activated . You just need to press the power button once or slide up the center touchpad to unlock. It also has clock functionality to show time when you are listening to music.

It also comes with AB functionality that allows users to compare and repeat between two different tracks. It comes with built-in rock/classical/jazz/pop/dance/metal/vocal EQ presets and you can also create your own. It supports wide variety of lossless audio formats and file types.

It also has a microphone for recording audio. It supports microSD card to expand the storage up to 2TB. So, you have enough storage for keeping a large library of songs.

The M3K can also be used as USB DAC.  It works with Mac without needing any driver but you need to install a driver from FiiO to work with Windows. It supports 192kHz/24 bit audio on both platforms.

It claims to offer up to 24 hours of battery life with standby time up to 38 days.