Infocus marked its re-entry in Indian market with its new budget phone Infocus Turbo 5. While launching this phone, Infocus also revealed its partnership with Foxconn to produce phones and TVs in India. The phone has good specifications and powerful battery in affordable segment. It comes in 2GB/16GB and 3GB/32GB variants priced at Rs. 6999 and Rs. 7999 respectively. The phone will go on sale from Amazon.in starting July 4.

I got a chance to spend some time with the phone and here are the first impressions of the phone.

Infocus Turbo 5 is very nicely built. It has an all-metal body that gives this budget phone a premium look. The front has 2.5D curved glass on the front. Below the 5.2-inch display, it has three capacitive nonbacklit keys. The phone has a power button on the left along with volume rockers. At the left, it has SIM card tray. At the top, it has 3.5mm headphone hack and the base side has micro USB port.

On the back panel, it has a rear camera with LED flash at the top left the corner, the fingerprint scanner on the center and speaker at the below part of the back panel. There is also antenna across top and bottom of the rear side. 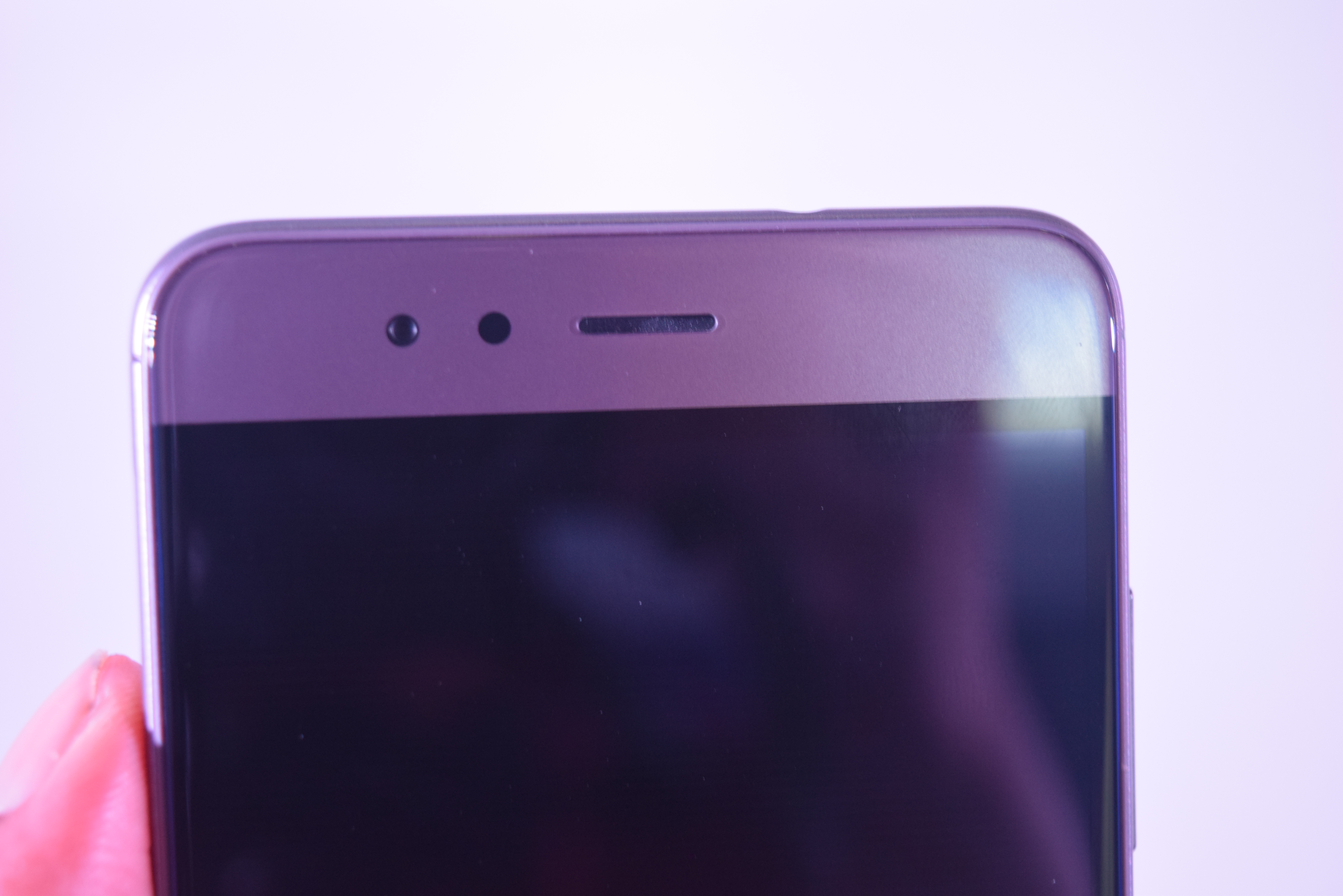 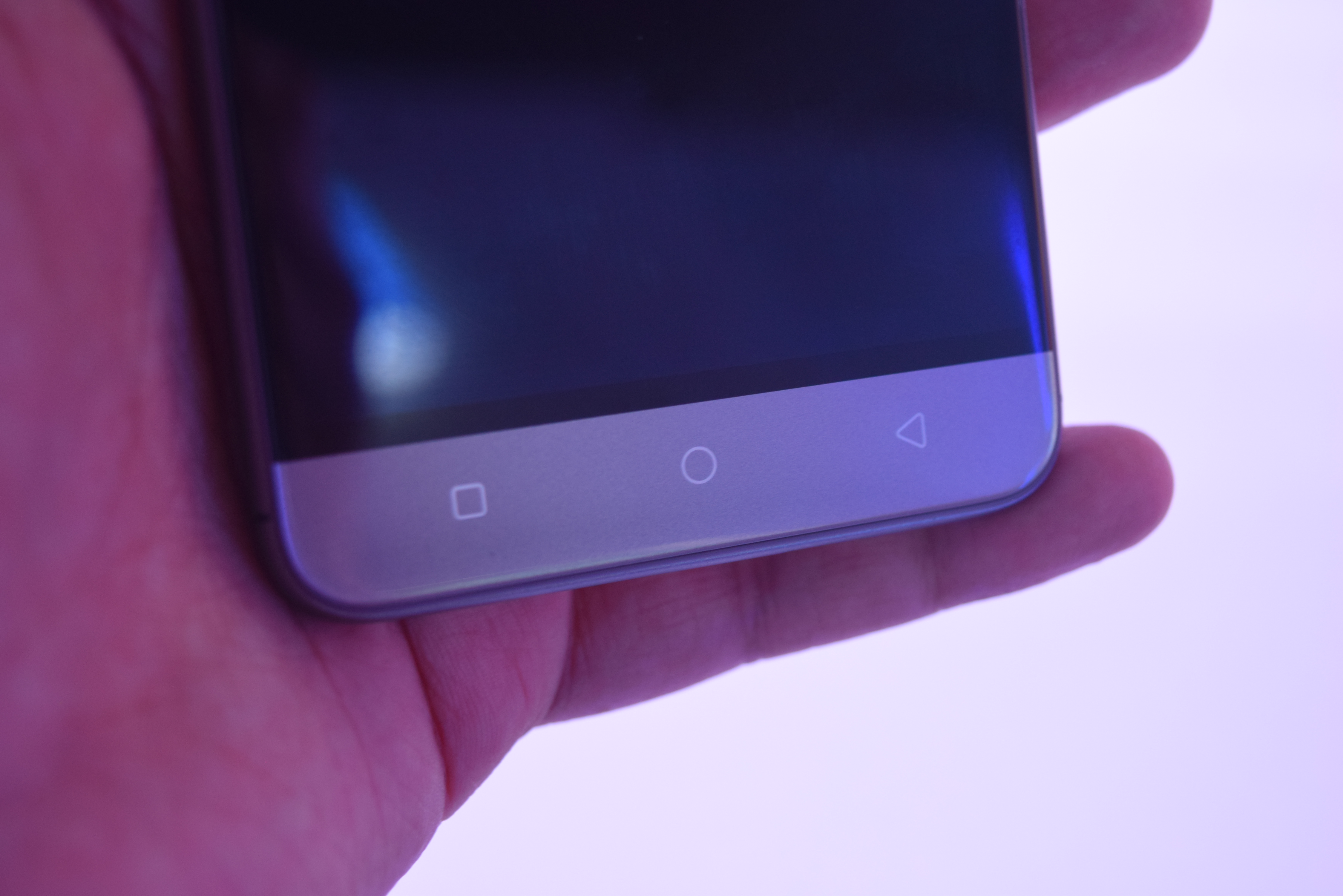 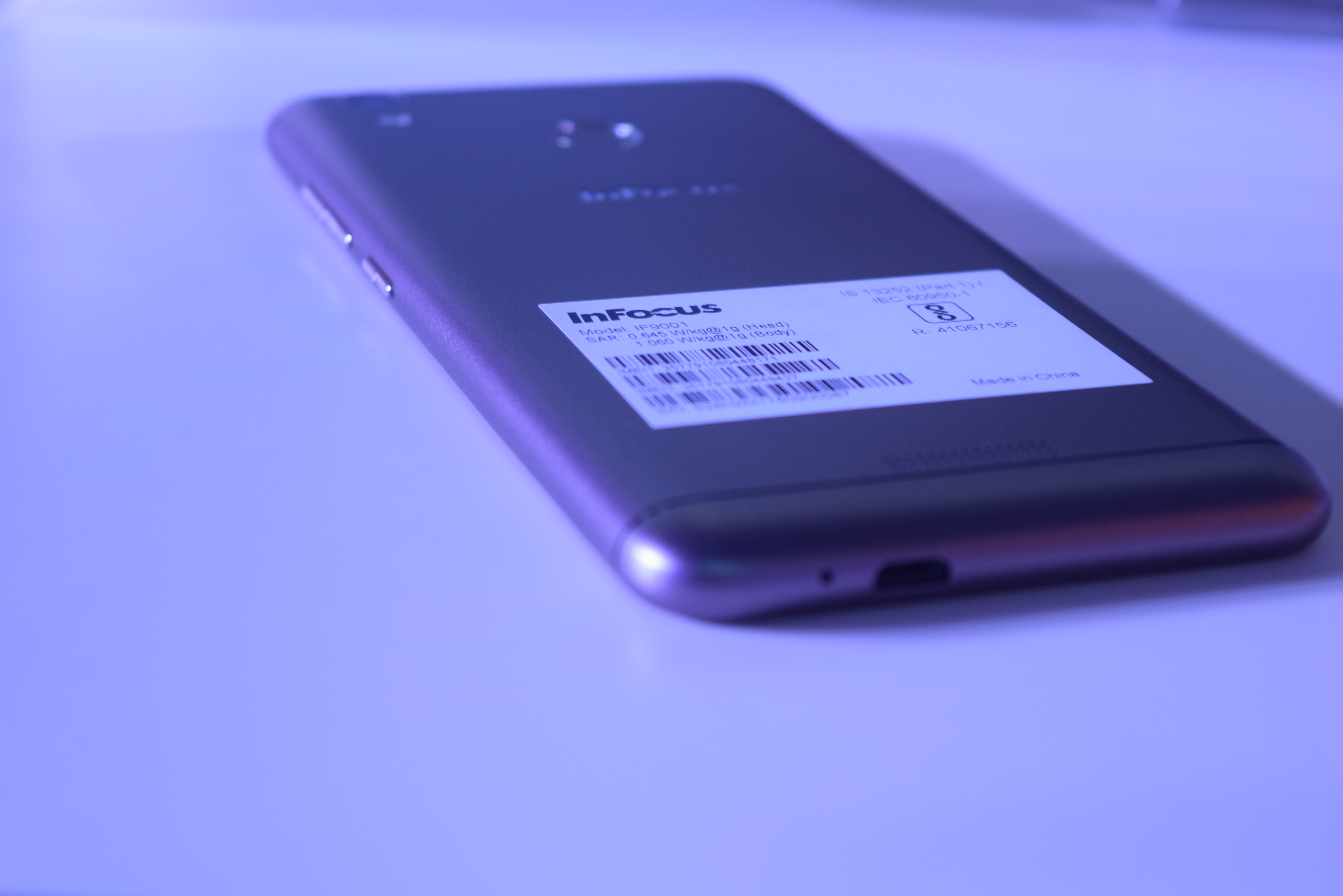 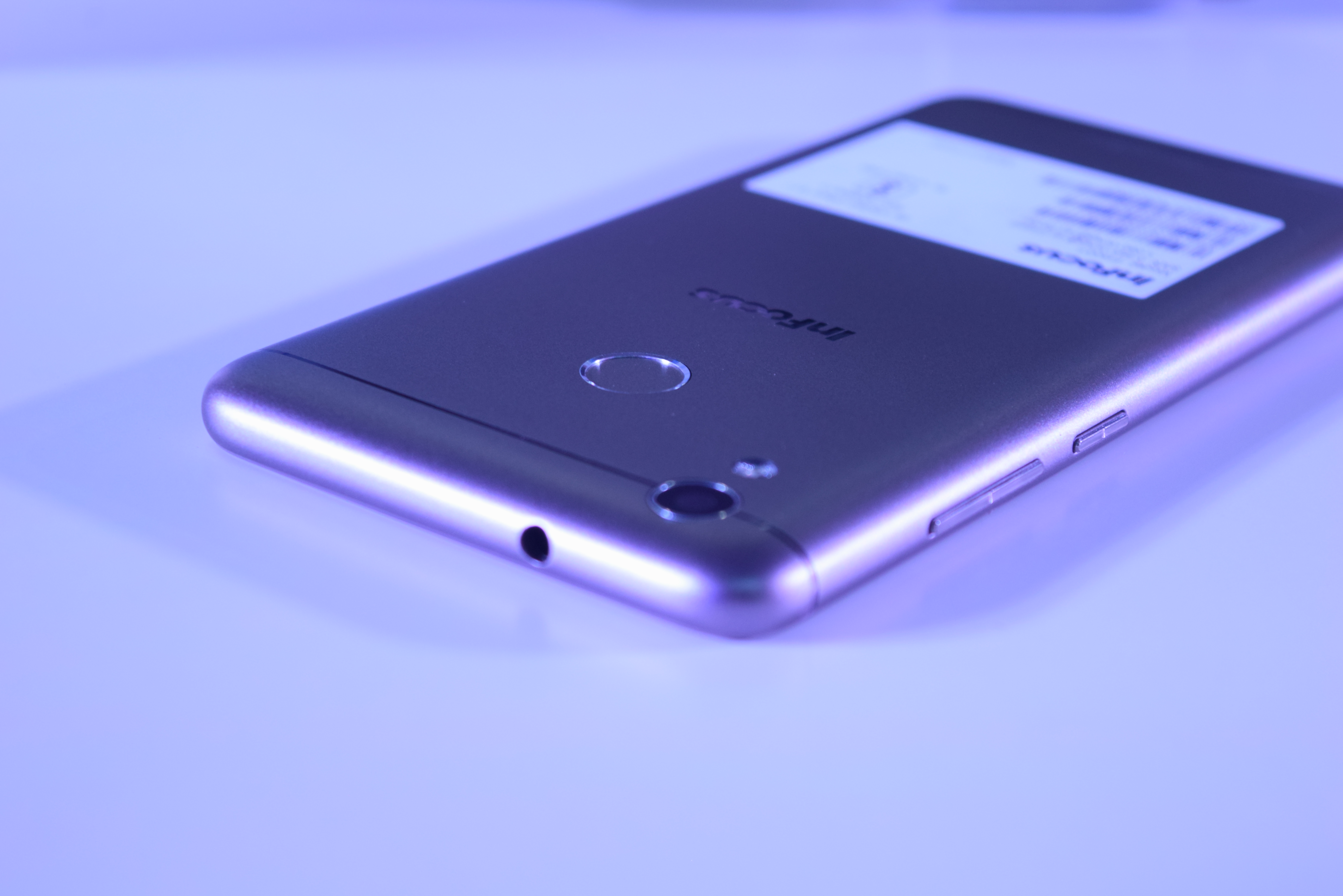 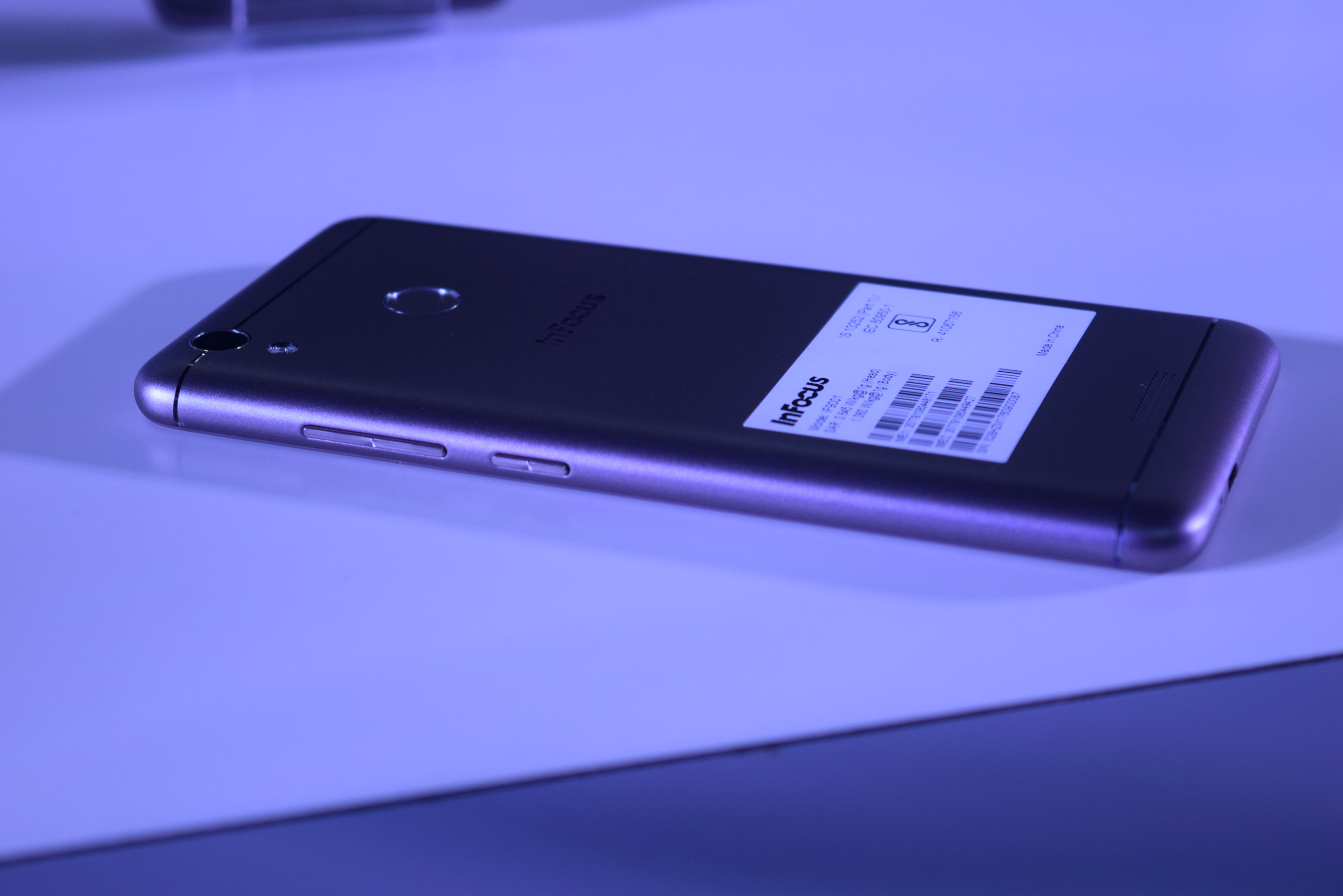 There is nothing spectacular, but the metal unibody design offers a nice feel for such a budget phone. The curves across edges make it easier to hold and use. Even if the phone has large 5000 mAh battery, it weighs just 164 grams.

The phone has 5.2-inch HD display with nice color reproduction and good viewing angles. As the phone falls in the budget segment, you cannot expect better than the experience it offers.

It has 1.3GHz quad-core MediaTek MT6737 processor in both 2GB and 3GB RAM variants. This setup is fine for a budget phone. Most of the entry level MediaTek devices usually show heating, but I couldn’t check that due to restricted time.

If you want to search more mobiles under the price range of Rs. 8000, click here.

The phone runs on Android 7.0 Nougat with a custom UI on the top of it. This UI has few animations and custom icons. You can also get few third-party apps including Amazon, Xploree and few more. This UI offers smooth experience, apps opened quickly and switching between apps was also smooth. This was the initial impressions, and it needs time to exactly judge the performance of this UI for long term usage.

The phone has 13 megapixels rear camera on the back with LED flash and 5 megapixels front camera for selfies. Both cameras have the f/2.2 aperture. Both cameras perform well. You cannot expect too much from a budget phone, but you wouldn’t complain after using this phone. 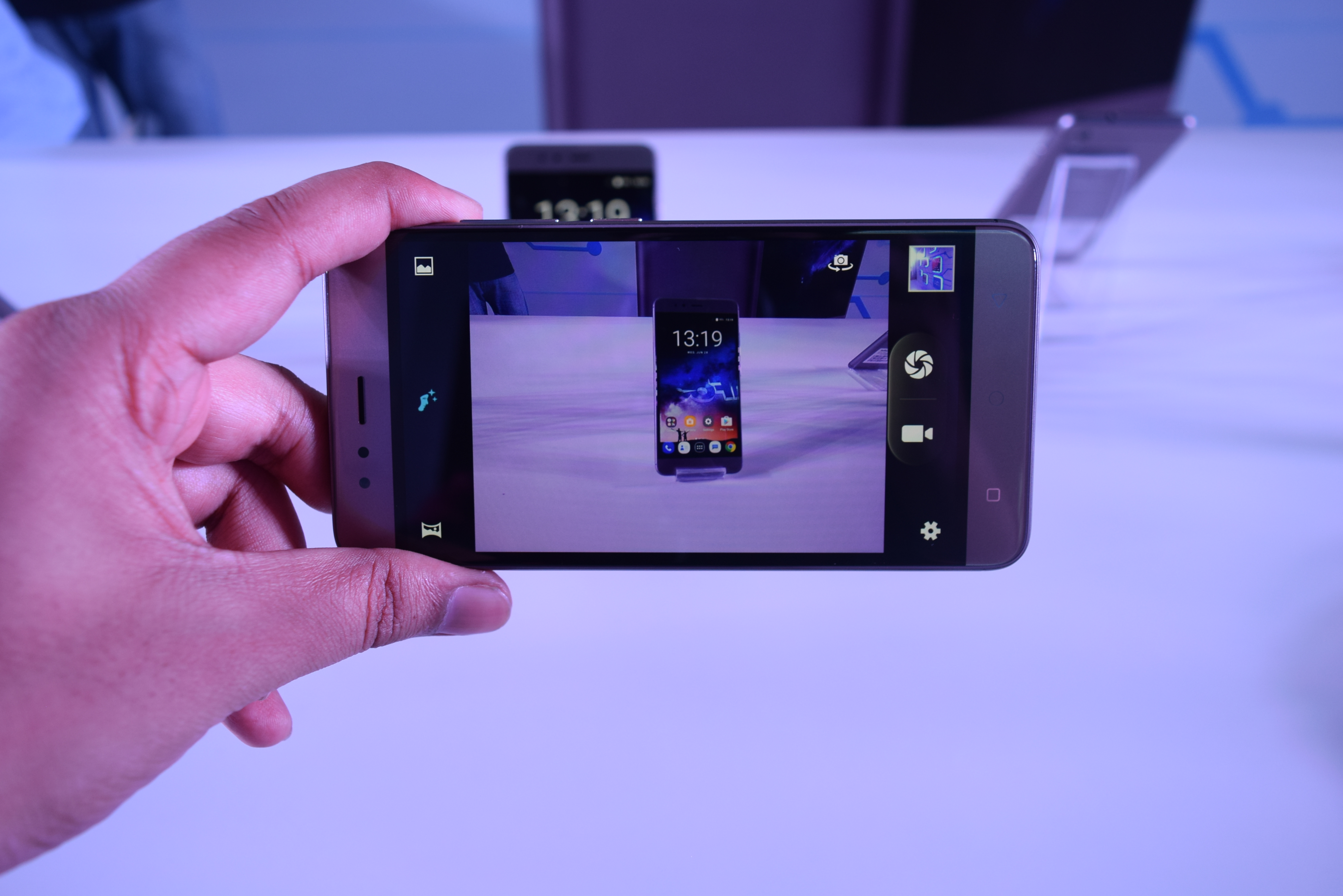 The camera app of the phone could be better. It lacks camera effects and modes. You only get beauty mode and panorama. But this has no impact on camera performance. The camera could be another big reason to choose this phone along with the primary reason that is the big battery.

It also has a fingerprint scanner on the rear panel. It can unlock your phone quickly. You can also use it to as camera shutter key or shortcut to open the camera.

Infocus Turbo 5 comes with 4G with VoLTE, WiFi, Bluetooth, GPS, and microUSB. So, this is a VoLTE Smartphone and you can enjoy Reliance Jio services. The phone has 5000 mAh battery that makes this phone worth to consider. This massive battery claims to offer 2 days usage easily. This is the feature that helps the phone in competing with rival phones. So, it is one of the best Smartphone below 8000 or you can also see it as one of the best Smartphone below 10000.

Overall the Infocus Turbo 5 is nicely built and packs nice features. It offers good camera and large battery. If you are looking for a phone in the budget segment, you should also consider this phone.

If you have any question about Infocus Turbo 5, you can comment below.