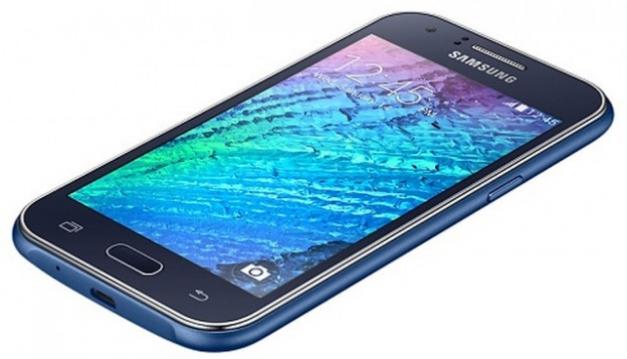 Samsung has announced its new 4G phone Samsung Galaxy J2 in India for Rs. 8490. It will compete with entry level 4G phones in India. It will be available starting September 21.

Samsung Galaxy J2 features a 4.5 inch WVGA display and runs on Android 5.1.1 Lollipop. is powered by a 1.3GHz quad-core processor with 1GB of RAM. It has a 5 megapixel rear camera with LED flash and a 2 megapixel front camera. It also has 8 GB internal storage with microSD card slot to expand storage up 128 GB.

It is packed with 2000 mAh battery. Connectivity features of the phone are 3G, 3G, Wi-Fi, Bluetooth, microUSB and GPS.

It also has new ultra data saving mode to compress the data while accessing Internet. It has capabilities to compress all contents such as videos, photos, media, most apps and websites. It claims to save data up to 50%.

“The Galaxy J2 is an affordable 4G handset which has, for the first time, an ultra data saving mode. This is the first handset from Samsung with the new data saving facility developed in India,” Samsung India director mobile business Manu Sharma said.