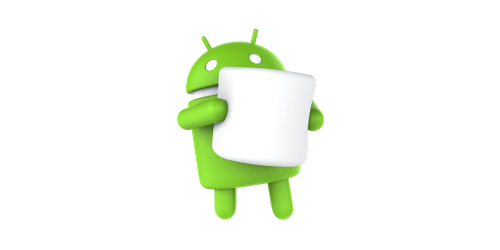 Google has officially confirmed that Android M is actually Android Marshmallow. Google introduced the Android M at its annual developer summit. But at that time, it didn’t confirm the name.

Android M will come later this year for supporting devices.

Google has also released the final version of Android 6.0 SDK. Developers can now build apps and test. They are encouraged to test the new permission model for app updates and installs, fingerprint sensors support and power saving mode in their app.

Google is also opening Google Play for publishing your apps that target the new API.