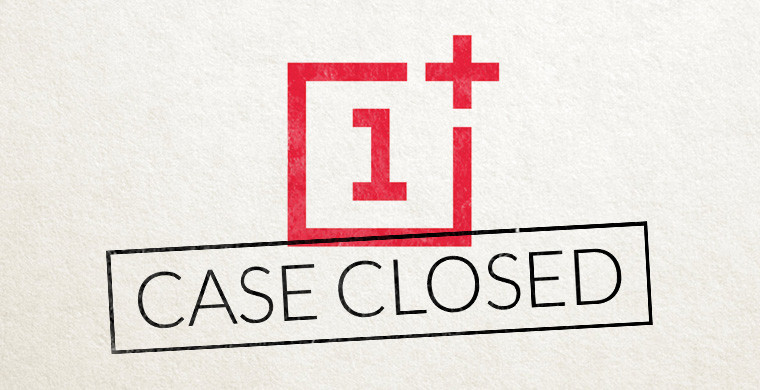 Here comes a big good news for OnePlus One users in India. OnePlus has just confirmed that OnePlus One will receive CyanogenMod updates regularly. Issue between Cyanogen and OnePlus has been resolved and companies have withdrawn the legal issues from court.

OnePlus launched its smartphone OnePlus One in India back in December and soon after the launch, it got into a legal issue due the partnership of Micromax and Cyanogen in India. This partnership deal made Micromax an exclusive partner of CyanogenMod in India. So, OnePlus One users couldn’t get the updates of CyanogenMod. This became the big trouble for OnePlus and it lost many customers just because of this.

Now the issue has been resolved and OnePlus One users can rejoice.

But there is a big question. What will happen to the OnePlus’s own OxygenOS build which is almost complete and ready for the users. Last month, company made it available for users to download and install in their devices. Company didn’t confirm anything about the future of OxygenOS. If the issue between OnePlus and Cyanogen has been resolved, future OnePlus devices will use CyanogenMod. Then who will use OxygenOS. It is a big question. I have asked company about this and will update the post once I get the answer.

Share your views about this issue with us via comments below.