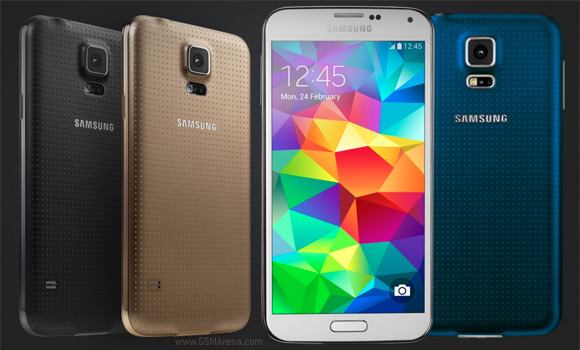 Other features are  Fingerprint sensor (PayPal certified) and IP67 certification for dust and water resistant. It claims to be Water resistant up to 1 meter and 30 minutes.