Micromax will be an exclusive Cyanogen partner in India; What About OnePlus One buyers in India? 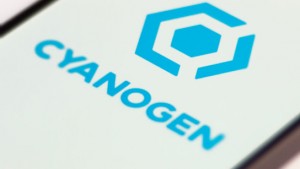 Micromax announced an exclusive partnership with Cyanogen and confirmed that it will be the sole manufacturer of CyanogenMod-powered devices in India. These devices will be sold under the brand name Yu. But this news created trouble for OnePlus which is all set to launch its smartphone OnePlus One in India on December 2.

OnePlus One smartphone runs on CyanogenMod ROM of Android. And this smartphone comes for very affordable price and this is why Indian consumers are very excited about the launch. But this Cyanogen-Micromax partnership created big trouble. OnePlus also posted an official blog post to confirm this.

“It was surprising and disappointing to hear from Cyanogen on November 26 that they had granted exclusive rights in India over the Cyanogen system to another company,” OnePlus co-founder Carl Pei admits.

Now the big problem is for those who have already bought OnePlus One device in India. They will most likely never get any future updates. And OnePlus One devices which will be launched in India on December 2 will come with Cyanogen Mod but will never get update.

But OnePlus has revealed that it will be releasing Lollipop update for OnePlus One users in India. It will be available as early as next month following by production-ready build in February. 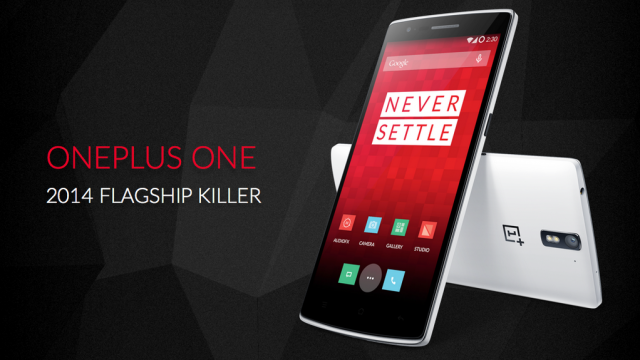 “Our system will be based on Lollipop, and will be built to be stable, fast, and lightweight. True to our original promise of putting user experience first, it will be bloatware-free and only carry the features important to our users. We appreciate the work that Google has put into Android, and we have no plans of departing from Material Design nor adding unnecessary customizations. We can’t wait to hear your feedback and to build it together with you,” OnePlus co-founder Carl Pei said.

This was not which company planned but they have to face it just before the India launch. TOuch road ahead for company. They will surely lose few customers. At least various social media updates are confirming this.