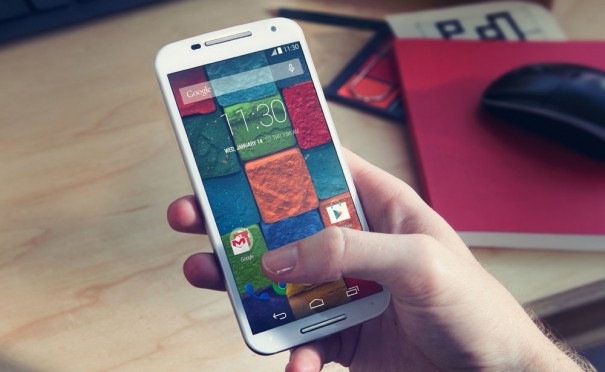 Motorola has quietly reduced the price of its Moto X (Gen 2) smartphone in India. Now the pricing starts from Rs. 26999 on Flipkart. Earlier it was selling for Rs. 29999. This is the second price cut. It was originally launched for Rs. 31999 back in September 2014.

With new smartphones coming every month, competition is also becoming high. Now most of the companies priced their smartphone aggressively. So, this move from Motorola was expected. Moto X (Gen 2) was also not as successful as its predecessors.

At this price, This smartphone will be competing with HTC 820 and HTC Desire 820s smartphones in India. Newly launched Asus Zenfoen 2 with 4 GB RAM will also give tough competition to this smartphone.

Update: Moto G (Gen 2) also received the price cut. Now it is available starting from Rs. 10,999. I just found the new price on the Flipkart. Newly launched Xiaomi Mi 4i and Asus Zenfone 2 are the reason for this price cut. Motorola seems to be insecure now. Aggressive pricing by other smartphone companies forced Motorola to reduce the price of its existing smartphones.