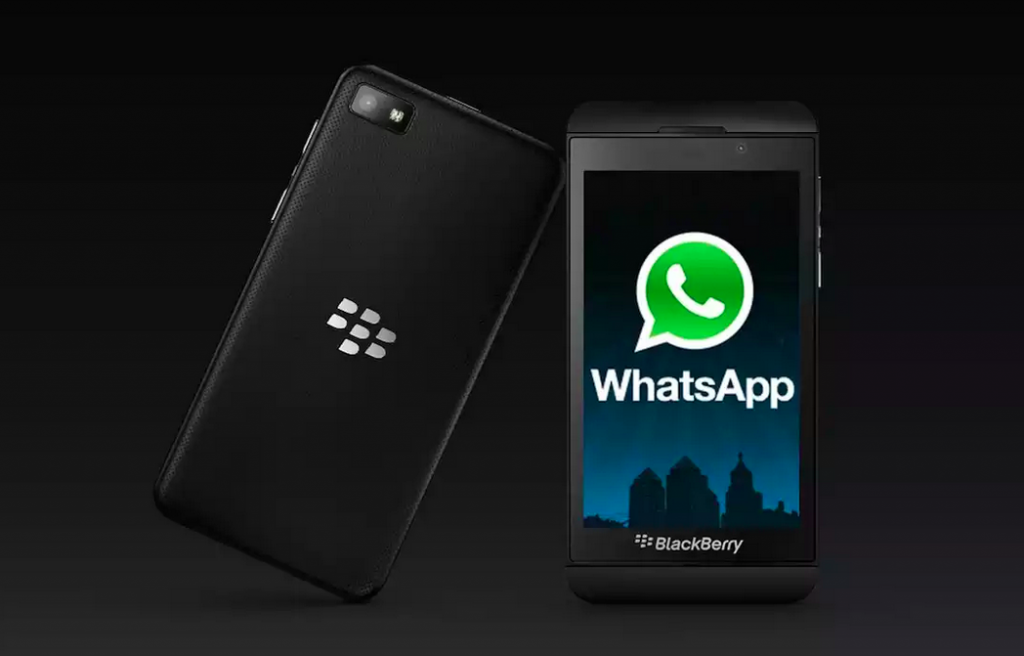 It was made available for BlackBerry 1o users along with Android but for selected users. WhatsApp officially announced it for all users few days back, but BlackBerry users were still waiting the official confirmation. Now it is finally available for all. Users can make free VoIP calls over wi-fi connection.