Xolo has been teasing its upcoming Android smartphone with its brand new user interface Hive for few days. Finally it is official that the smartphone is all set to launch on August 6th. Company has started sending invitations for the scheduled event on August 6. Press invite does not say anything about the new smartphone but it suggests new HIVE UI. 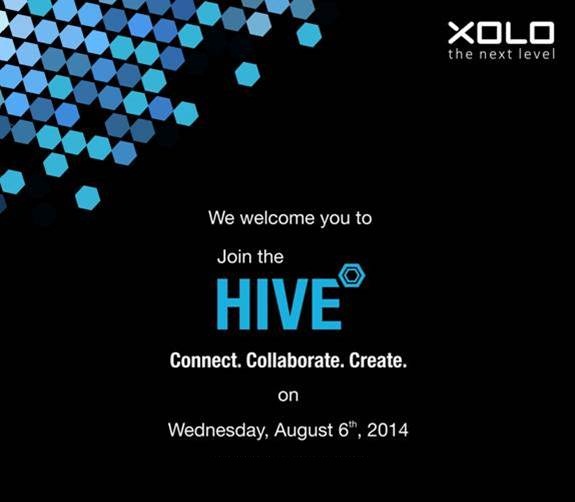 As per rumours, company will be launching its new smartphone Xolo Play 8X-1000 along with the introduction of HIVE. This smartphone will feature 5 inch HD display with Gorilla Glass 3 protection, octa-core processor, 2GB of RAM and various high end feature.

We cannot say anything about Hive. You have to wait till the official launch. We will bring you more details about the smartphone from the launch event. Stay Tuned