Huawei Ascend Mate Now Available in India for For Rs. 28,900 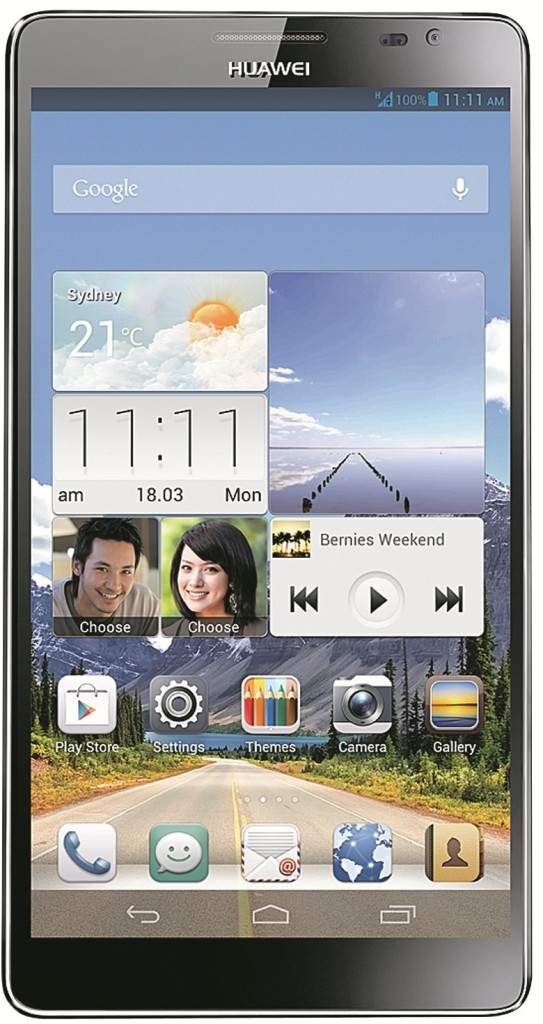