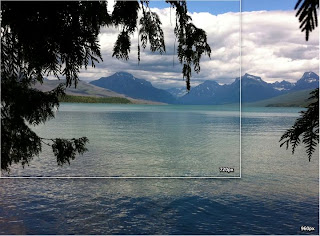 Today, Facebook has announced some improvement to its photo uploading features. These improvements are the result of user feedback and better user experience. Now user can share photos of bigger that 720 pixels to 960 pixels with twice faster loading speed.


Facebook announced via blogposr,”With over 250 million photos uploaded each day, sharing pictures is one of the most popular activities on Facebook.  We are constantly working on making Facebook Photos better and today we’re introducing some improvements to the way you experience photos.”
“Today, we are rolling out a more streamlined photo viewer that features a cleaner interface that makes it even easier to enjoy your photos. The light box is now set against a simple white background that puts more of the focus on the photo, and less on the surrounding frame,” it added.
New photo viewer launched few months back was not liked by many users. This is the main reason for this improvement. All the mentioned changes will gradually become available to everyone within the following days, and the Facebook team is encouraging users to continue providing feedback.