How to Buy Bitcoins in India

Bitcoin is trending again and everyone is now thinking to buy a few Bitcoins to trade and earn. Over the past few years, Bitcoin has become stronger and emerged as a good alternative to currency systems. After the drop in valuation after 2017, 2020 was a great year for Bitcoin, and 2021 is expected to follow the same good time for Bitcoin. Few countries have legalized the use of Bitcoins for purchasing services and goods. In India, the government is still debating and discussing whether to make Bitcoins legal or not. Even if Bitcoins cannot be used to buy goods and services in India, you can still buy Bitcoins as an investment. This investment can be better because this digital currency has gained a lot in recent months. Starting from 1BTC = 1USD, now 1BTC is equal to 35650 USD (When I wrote this article on May 12, 2017, it was 1734 USD) and it is expected to gain more in the coming months. See the price trend of Bitcoins against Indian currency.

See how Bitcoin prices went up in the last 1 year. 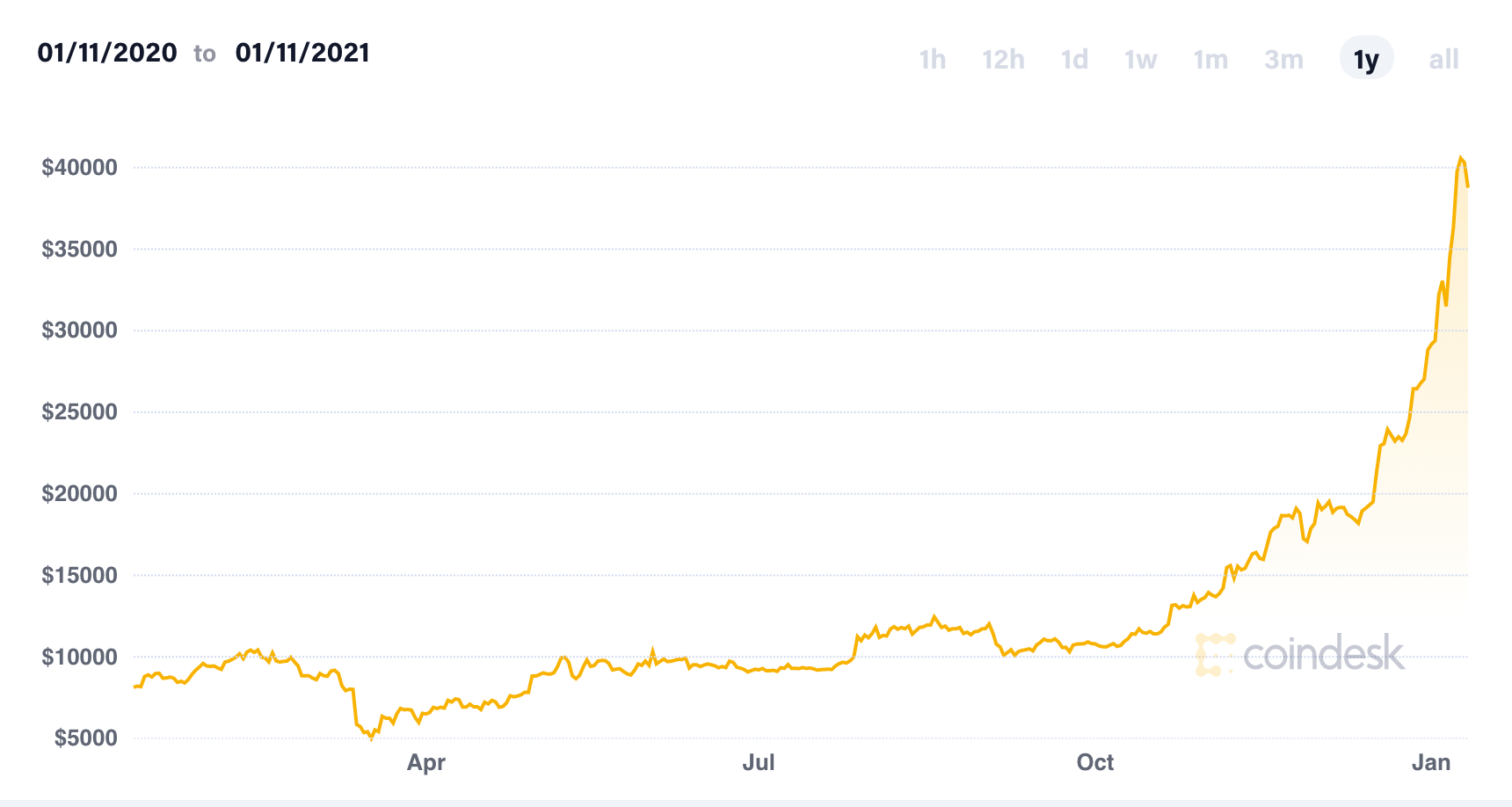 If you want to know about Bitcoins, “Bitcoin is the world’s first open-source decentralized digital currency.”.

You should first read what is Bitcoins. The same article explains how Bitcoins work. Read these things before you think about investing in Bitcoins.

How to buy Bitcoins in India?

These are few Bitcoins exchange in India that allows you to buy and sell Bitcoins easily. 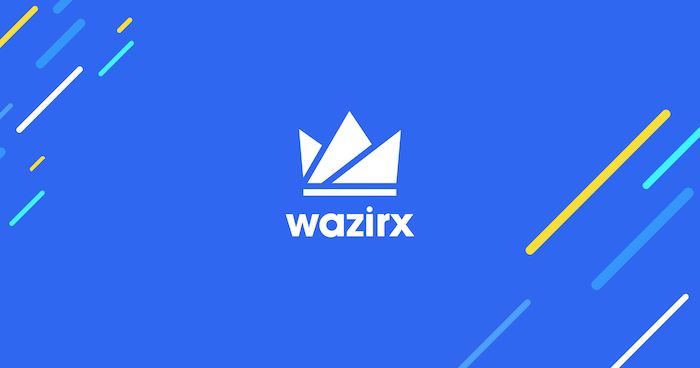 Wazirx is a popular and trusted Bitcoin and cryptocurrency exchange in India. You can buy, sell and trade different cryptocurrencies including Bitcoin, Ripple, Etherum, and more. The platform is safe and promises regular security audits to find and fix security flaws if any. You can instantly signup and have KYC to start an investment. WazirX is available on different platforms including Web, Android & iOS mobile, Windows, and Mac to offer a seamless trading experience.

CoinSwitch is also a notable and safe cryptocurrency trading platform in India. You can use CoinSwitch to purchase Bitcoin and other cryptocurrencies in India. After signing up using your phone number, you need to verify your bank account and do a KYC. Then you can use different payment methods like bank transfer, UPI, or card payment to deposit money and purchase Bitcoin.

Zebpay is a good place to buy and sell Bitcoins in India. You should create your Zebpay account, verify your identity, and attach a PAN card before you start using the service. For buying Bitcoins, you can make online payments. Zebpay also has a Bitcoin wallet where you can see the number of Bitcoins you own. You can sell your Bitcoins any time and Zebpay will give you the Indian Rupees as per the current sell price. Unocoin is also a good place to buy or sell Bitcoin in India. It also offers a store to keep your Bitcoin safely in the wallet. It allows you to accept Bitcoin from friends and customers around the globe. You can by using online banking and buy Bitcoins easily. You can also sell anytime to convert Bitcoins to Indian Rupees.

Note: There are many services that claim to offer a fixed return in the name of bitcoin, mining or cryptocurrencies. It is not possible because the rates of Bitcoin depend on demand and supply. It is susceptible to high risks. So, there can not be an assured fixed return.