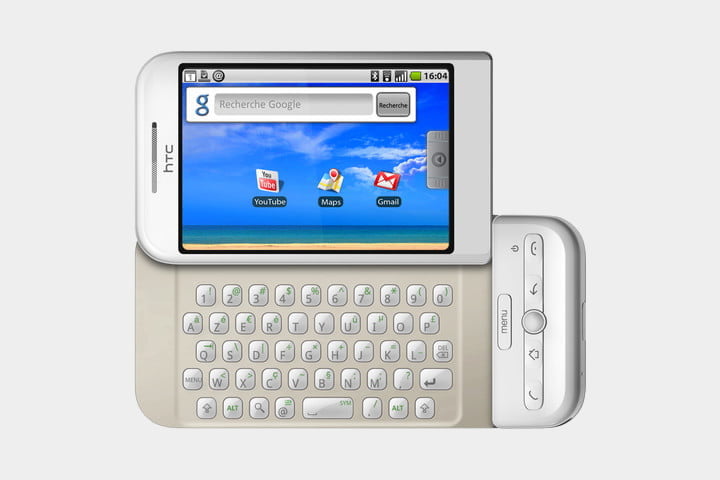 In the past 12 years after the first commercial released, Android has seen several changes and improvements. Major Android update comes once a year but Google keeps releasing monthly security updates. Sometimes there were bigger updates that weren’t full version releases but improved the existing version. For example Android 8.0 to Android 8.1. Before Android 19, Google named each Android after a dessert or some other form of confection. After Android Pie, Google decided to start using numbers to make naming easy. So, the current version of Android is called just ‘Android 10’.

Here is the Android Version list. You can use the list to know the name of each Android version and release date.

Here are a few notable things you should know.