Oppo has officially announced its new Oppo R17 in China. The phone will be launched at an event in Shanghai on August 23, but the company has already announced and confirmed the price of the phone. The phone was already listed on the company’s official website confirming its design and specifications.

OPPO R17 come with 6.4-inch “Waterdrop Screen” and looks similar to Oppo F9 launched recently. The display has aspect ratio of 19:9 and a resolution of 2280 x 1080 pixels. It is also the first phone to feature Gorilla Glass 6. 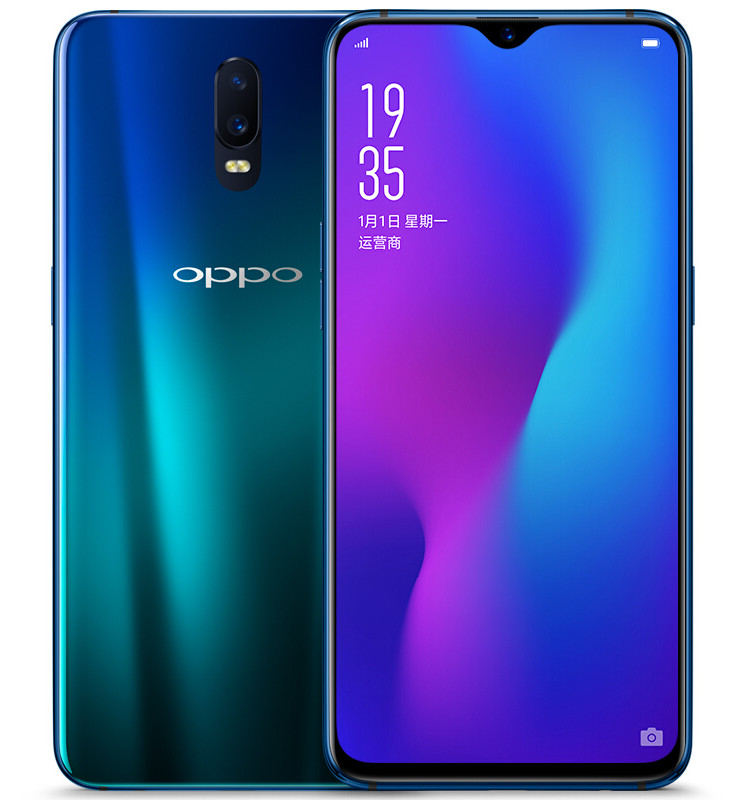 It also features in-display fingerprint scanner that lets you unlock the phone by placing finger on the display.

The phone will be available in Twilight Blue and Starry Purple colors.

The phones priced at 3499 yuan and is already up for pre-orders from official OPPO website, jd.com, Lynx and Suning. It will go on sale starting August 30.