ISO sensitivity also remains at 100-25,600 like its predecessor. It also lacks 4K recording capability as you can only record 1080p video at 60fps. 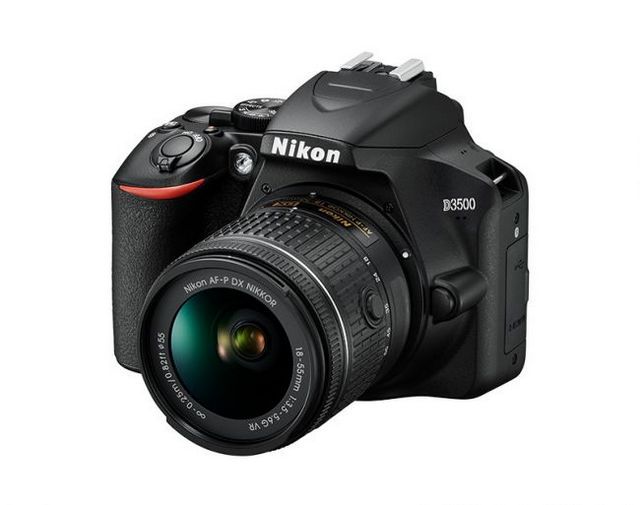 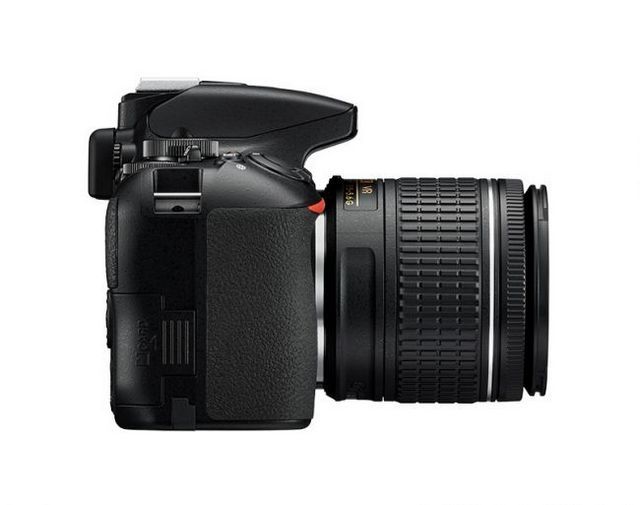 Nikon D3500 features a 3-inch 921,000-dot resolution display. The display is fixed and is not touch-enabled. The device lacks WiFi connectivity but it comes with Bluetooth and supports Nikon’s SnapBridge application.

The company claims that the camera can click about 1,550 shots on a single charge. So, it is better than the predecessor.