The leaked photos showcase the black color variant along with some specifications including display, SoC and battery. The user who posted the photos on Reddit confirmed that the device was the part of a testing program through a US carrier other than Verizon. 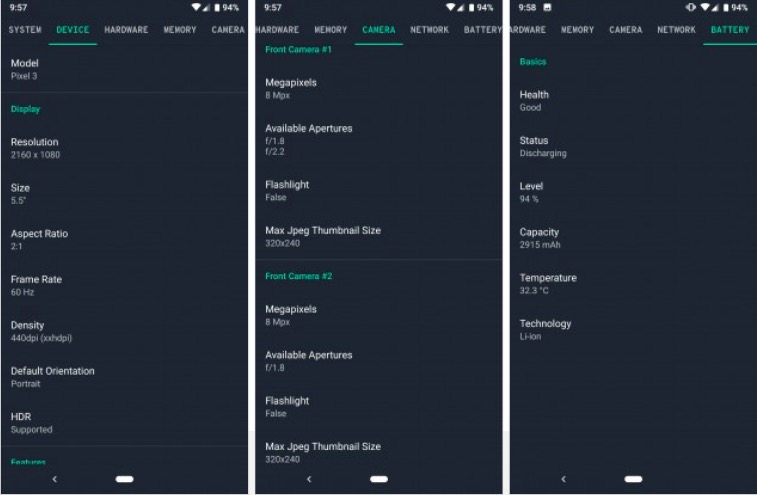 The leakers didn’t provide mode details but we assume the phone to feature octa core Snapdragon 845 SoC coupled with 4GB RAM and 64GB of internal storage. 3.5 mm jack is also unlikely to return.