Today Motorola launched its most advanced smartphone ever in India– the limited-edition Moto z² Force. The Moto Z2 Force is bundled with Shatterproof screen and Moto TurboPower mod. The limited edition Moto Z2 Force with Moto Turbopower Pack will be available exclusively on Flipkart and Moto Hubs across India for Rs. 34,999. 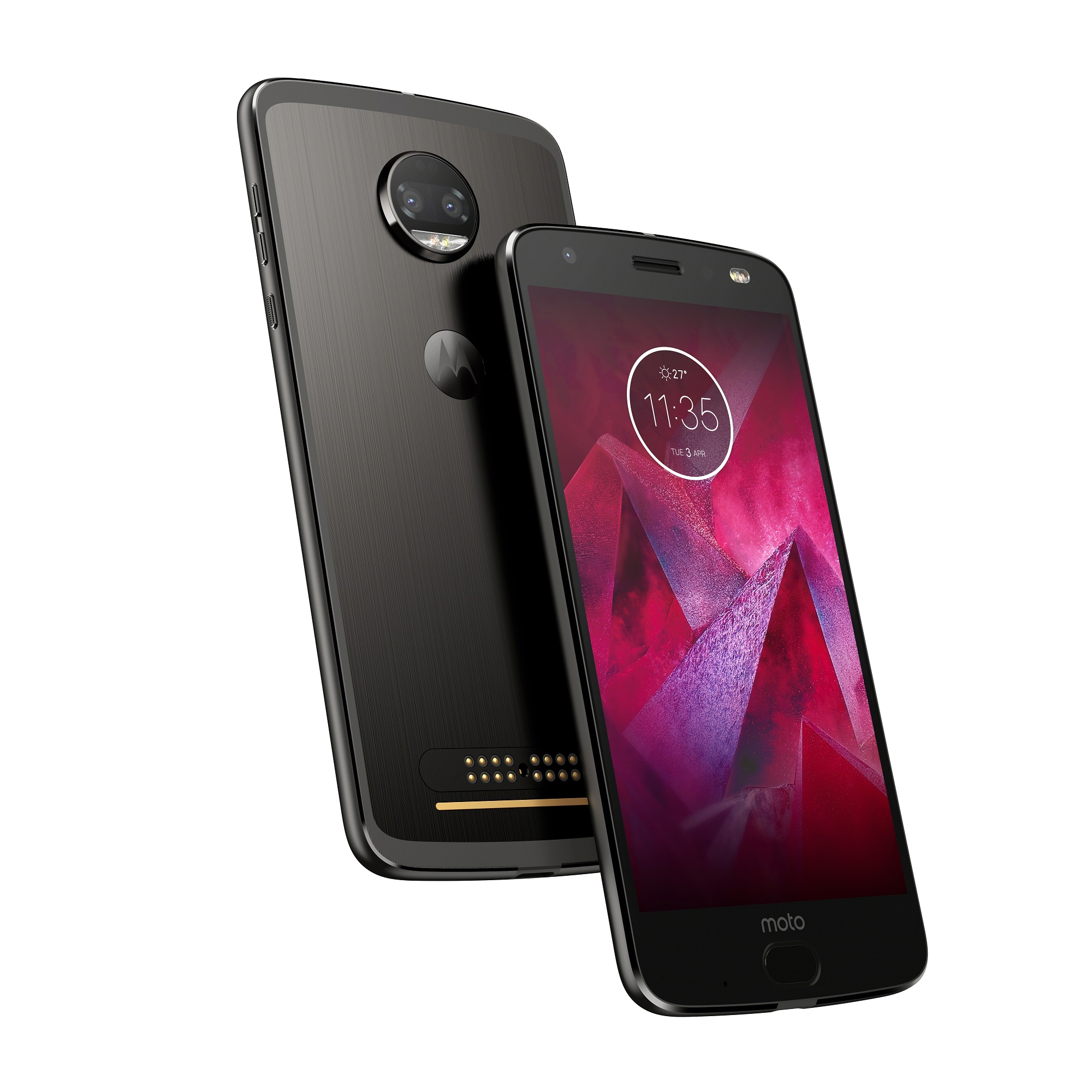 The Moto Z2 Force has a 5.5 inches Quad HD AMOLED display with Moto ShatterShield technology. Motorola claimed that it will not crack or shatter. The slim, polished design of the new moto z² force is reinforced with the strength of 7000 series aluminum allowing it to withstand the wear and tear of everyday life. The phone measures 76 x 155.8 x 6.1 mm and weighs 143 grams.

It will be available in 6GB RAM along with powerful Qualcomm Snapdragon 835 Processor that gives an unbeatable performance and instant responsiveness. For storage, the device will get 64GB storage which is expandable up to 2TB via MicroSD card.

The smartphone has dual 12 MP cameras, one with monochrome, and other with the RGB sensor. These cameras support Phase Detection Auto Focus (PDAF)  and Laser Auto Focus. It has Sony IMX386 sensors which will be coupled with a dual-LED flash. The front camera of the smartphone is of 5 MP with f/2.2 aperture and an 85-degree wide-angle lens. The front camera also has LED flash. 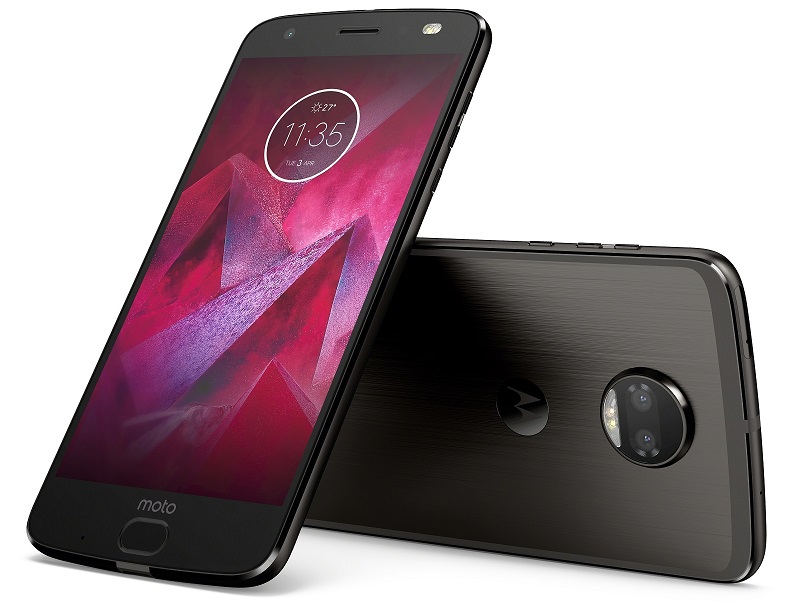 The Moto Z2 Force comes with connectivity options like 4G LTE, Bluetooth 4.2, NFC, dual-band Wi-Fi 802.11ac, GPS/ A-GPS and a USB Type-C port.  The device will come with Android 7.1.1 Nougat out of the box (upgradable to Android 8.0 Oreo with Bluetooth 5.0). It will source its power from a 2,730mAh battery with Moto TurboPower mod pack. The turbo power mod consists of a 3500 mAh battery which supports fast charging and has an output of 15W.