This year, we saw many smartphones with dual camera setup, but many people still have confusion on this term ‘dual camera’ and how it really improved the photography experience in the smartphones.

Being true, I had the first experience of the dual camera with Huawei P9 and I really loved it. Technically, it is better to have dual camera setup and it performs awesome. To make everything clearer, I am breaking this article into sections.

What is Dual Camera

Before I explain why the dual rear camera is good, you must know what exactly dual camera setup is and why there is a need of the secondary camera. The best example of dual camera setup is human. We have two camera lenses (i.e. eyes). The dual camera phone refers to a smartphone having two camera lenses which capture different information of an object and then combine it to form a single image. This setup simulates human binocular vision and gives it the ability to capture three-dimensional images. We also call this “stereo photography.”

See the below photos to understand how it dual camera works with objects to capture distance and depth information. 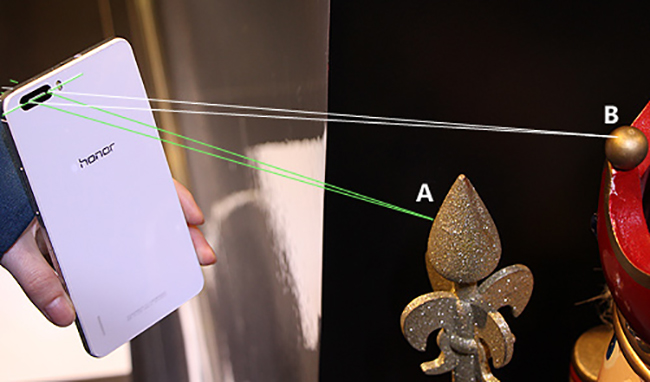 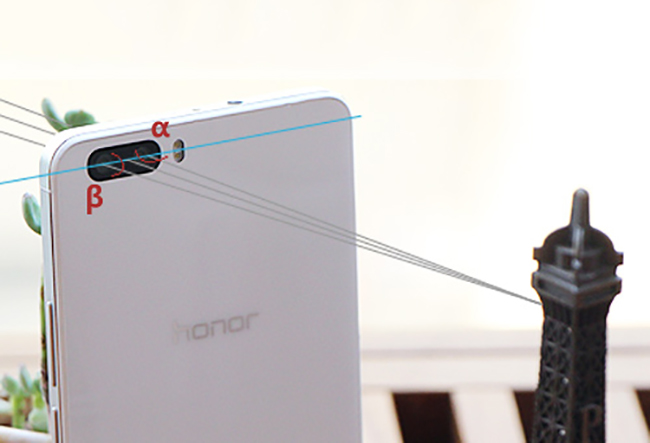 The main issue with smartphone cameras is their size and hence smaller lenses. This is the reason it cannot compete with DSLRs having bigger sensors. With two lenses, the phone gets better opportunity to detect light and gather it. It gives the better low-light picture and wider field of vision. It also improves zooming capacity and auto focus. These are the notable advantages of having dual camera setup.

It all started with HTC EVO 3D and then HTC One M8 which is considered to be the first phone to feature the dual camera. It took time until 2016 when companies have started giving it a priority. Now, we have many phones with dual camera setup. These are few notable phones.

See the full list of smartphones with dual camera

Why is dual camera the future of smartphone camera?

For past few months, we have been seeing smartphones with similar technology but with larger storage, better processor, more RAM and the larger number of pixels in the camera. Nothing is exciting. Only thing companies are focusing is to bring fingerprint or make the water-resistant design. But dual camera setup will excite us more because the camera is the main feature we people use mostly in smartphones. This is the reason, people are now taking more interest in dual camera phones.

Use of the second lens allows smartphones to measure depth information effectively and produce better images. HTC tried with One M8 and failed but Huawei did a good job with Leica. Not just Huawei, Apple and LG have also done a good job with their dual camera setup.

A good photographer can use the single lens smartphone camera in effective ways but having dual camera will surely give more advantages and better pictures.

See these camera samples which have been taken from phones with the dual camera of HTC 10, Huawei P9 and LG G5. You can feel the difference in the picture quality and details captured by the smartphone camera.