LeEco is a name all of us are familiar with because its recent popularity trends in the smartphone market. LeEco has amazed many people with its budget flagship killer smartphones.  According to a few Chinese sources, it is believed that the company is working on a new phone after its successful launch of Le 2 in this April. The latest leak has spread the rumours of LeEco coming up with Le 2s which will include next high-end Qualcomm chipset, the Snapdragon 821. It is expected to come with a massive 8GB RAM.

According to reports, Le 2s will the first ever smartphone to have 8GB RAM. That’s some pretty cool stuff out there!! It is expected to release next month, though there is no word so far from the LeEco Company itself. We do not have all the details of the upcoming flagship killer Le 2s because this is an unofficial statement right now, it is believed according to sources that the hone will sport a 5.5-inch display with 2.5D curved glass and an inbuilt storage of 64GB. 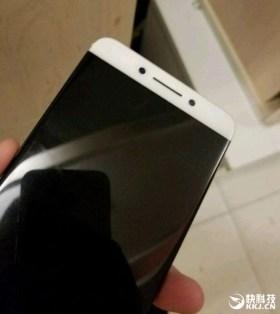 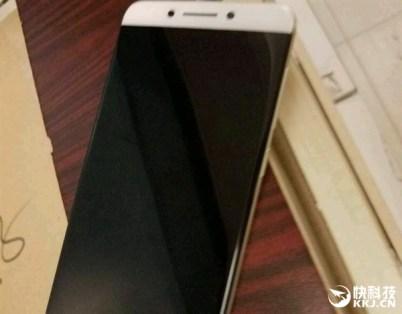 Few pictures claiming to be that of Le 2s leaked online. According to the pictures, Le 2s will look similar to its previous model Le 2.

The company’s previous phone model- Le 2 was equipped with 8MP camera and a fingerprint scanner. It ran Android Marshmallow 6.0 right out the box. We can expect the upcoming Le 2s to come with a better camera and even though its previous fingerprint scanner was really fast, there is always a room for improvement. It will be appreciated if the phone comes with Android Nougat 7.0 out the box but cannot be sure about it.

LeEco has yet to make any announcements about its new flagship smartphone and the credibility of the sources cannot be verified therefore a small suggestion to all the readers- please do not totally rely on this information as it is just a leak and rumor.

The Chinese company entered the television segment in the country earlier this month. It launched the Super3 series of televisions in India including the 55-inch Super3 X55, the 65-inch Super3 X65, and the 65-inch flagship model – the Super3 Max65. All the three models come with 4K Ultra HD (3840×2160) resolutions, while only the flagship model supported FPR 3D and came with bundled glasses.

The conglomerate had recent launched its own electric car which gives straight competition to the electric car giant, Tesla. All of us do have to agree that this company always amazes us with its latest innovation.

If you have any suggestions for the ‘must have features’ for the upcoming Le 2s, please mention them in the comments below.