Xiaomi Mi Max vs Redmi Note 3: What Phone to Prefer?

Recently, Xiaomi launched its phablet Mi Max at an event in New Delhi. In the same price segment, Xiaomi already had its popular Xiaomi Redmi Note 3. While Mi Max is large with the 6.44-inch display, Redmi Note 3 comes with the 5.5-inch standard display which people generally prefer. Both phones have similar hardware specs, so performance is almost similar. It leads to a big confusion. So, we decided to write a detailed article and explain the main differences in these phones, what phone to prefer and why.

You can also see side by side comparison of Redmi Note 3 and Mi Max to have more clear idea.

As I already said, both phones are almost similar. So, this section is about the similarities in both phones.

Both Xiaomi Redmi Note 3 and Mi Max come with Hexa-core Snapdragon 650 processor with Adreno 510 GPU with 3GB RAM. With same chipset, GPU and the same amount of RAM, both phones offer similar kind of performance.

If you are a gamer, you will see same gaming performance, but Mi Max with the larger display will give you better graphical experience as you can see object larger.

Both phones come with similar kind of connectivity options including 4G LTE with VoLTE, Bluetooth, Wi-Fi, GPS and microUSB. Same sensors are also there. Both phones have fingerprint sensor at same positions. The Infrared sensor is also there in both phones at the same location. 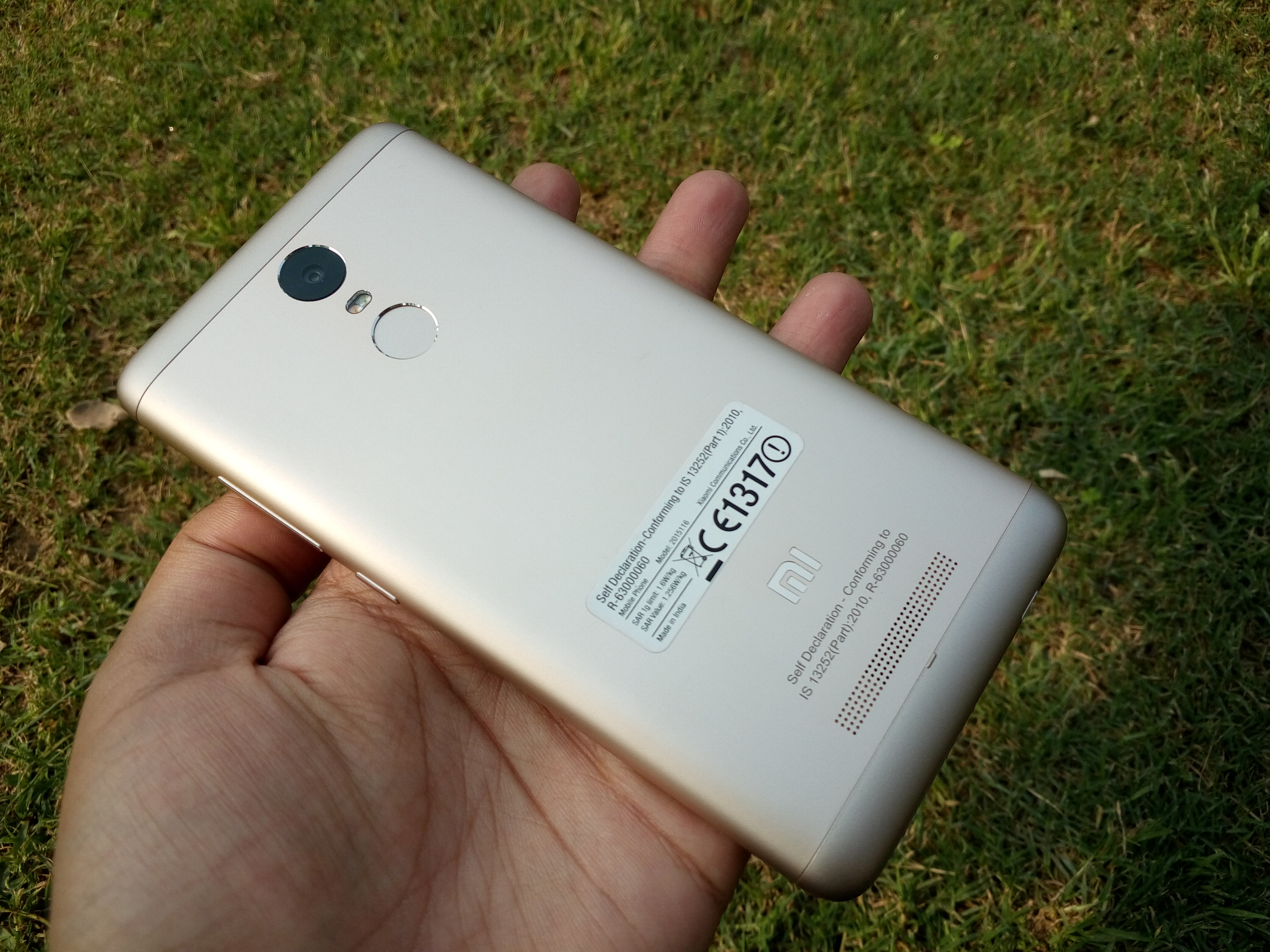 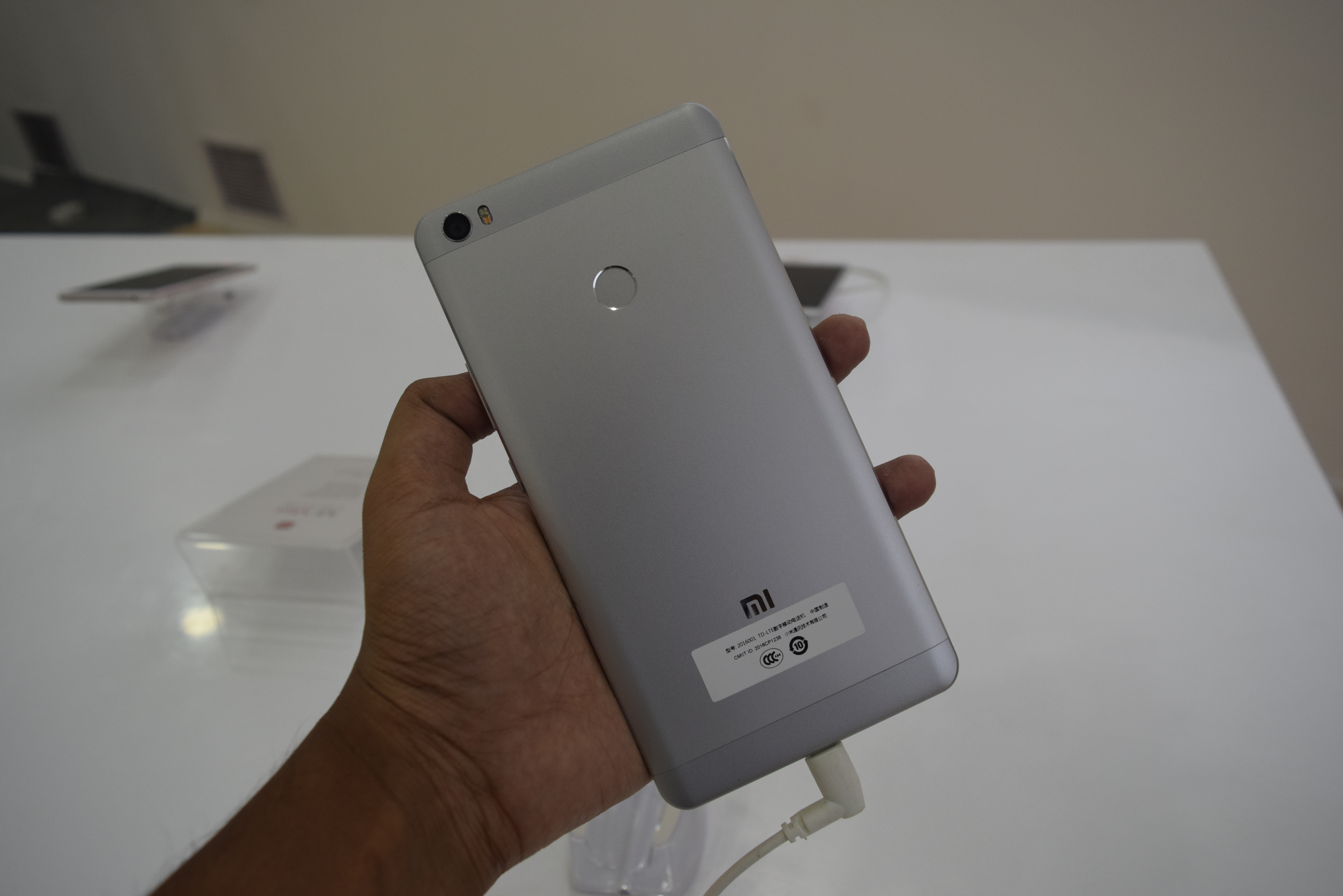 Both phones come with Full-HD display but the display is Mi Max is larger with 6.44-inch as compared to the 5.5-inch display of Redmi Note 3. Mi Max aims those customers who generally buy large voice calling tablets but feel that tablets are hard to handle. Customers who want multimedia experience in large display, still want a device which can be managed in the single hand and can be carried in the pocket can go with Mi Max.

While Redmi Note 3 is packed with 4050 mAh large battery, Mi Max is the largest battery phone of Xiaomi till date. So, Xiaomi Mi Max offers better and longer battery backup. But, you should also not that Mi Max has the larger display. So, there will only be the slight difference in performance.

Both phones run on Miui but Redmi Note 3 comes with Miui 7 based on Lollipop while Mi Max comes with Marshmallow out of the box. Both phones will receive Miui 8 in august.

Now you know the main differences of both Mi Max and Redmi Note 3. It should be your decision. If you are not interested in holding a large device, you can avoid Mi Max and go with Redmi Note 3 with the same performance. The battery of Redmi Note 3 is also large. So, the display is the only notable deciding factor. If you want to take advantage of the large display and can handle a large device, Mi Max is for you.

In simpler words, Mi Max is the larger variant of Redmi Note 3. So, you have to think if you need a larger phone.