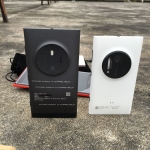 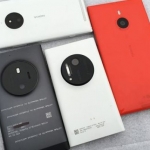 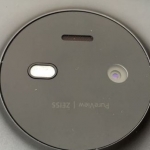 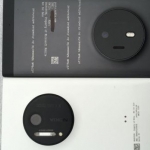 This phone looks very similar to Lumia 1020 in terms of design. Hardware specifications of this phone are not known yet.

McLaren’s most talked feature was its “3D Touch” technology. It will allow user to navigate through the Windows Phone OS without having to touch its display. We will have to wait for few more days to know more about the specifications of this phone.

We can expect this phone to come with a giant camera. It seems to be the direct successor to the Lumia 1020. So, we can expect similar good quality PureView Carl Zeiss camera. In terms of design, it is expected to come with aluminum body. If this is true, we will at least have a premium design phone to compete with Android and iOS flagship devices. Recently launched Lumia 950 XL lacks in design even if it has high-end specifications.