Lava has introduced its new smartphone for the Indian market named Lava Iris 360 Music. It is available from the e commerce sites Indiatimes Shopping and  Saholic. It is termed as the entry level smartphone by the firm. As the name suggest, it is emphasized on music. Smartphone has dual front facing speakers. Lava Iris 360 Music is priced at Rs. 3,849 and comes in  Black, White and Grey colors. 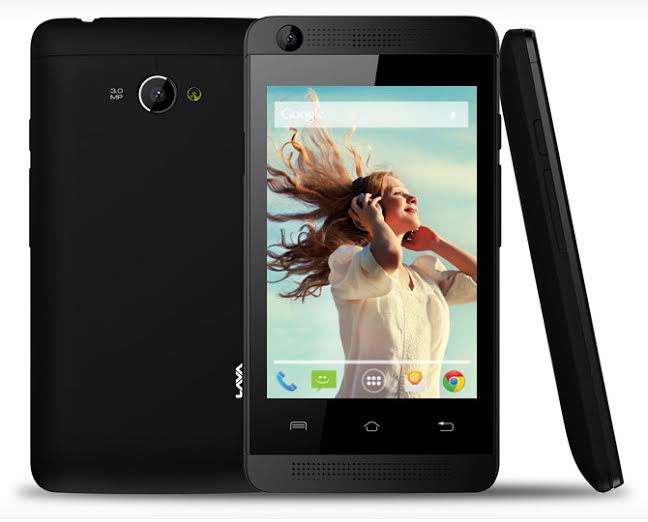 Lava Iris 360 Music features a 3.5-inch HVGA screen (320×480 pixels). It is powered by a 1GHz dual-core processor. The smartphone will run on Android 4.2 (Jelly Bean). Talking about the photography, Lava Iris 360 Music has a 3MP rear or back facing camera without flash. It also features a 0.3MP front facing camera. Other features include 512MB RAM and 4GB of internal storage which can be expanded via microSD slot. Connectivity features include 3G, Wi-Fi 802.11 b/g/n, Bluetooth 4.0 and GPS.

Lava Iris 360 Music has 1400 mAh battery which claims to give up to 9 hours of talk time and up to 250 hours of standby time on 3G networks.