Micromax is set to launched its new smartphone Micromax Canvas knight cameo A290 with octa core processor. This smartphone is now available online via Snapdeal and ebay. Smartphone is available in both online retailers. It has been priced at Rs. 12777 on Snapdeal but Ebay has listed it for Rs. Rs. 12,399. 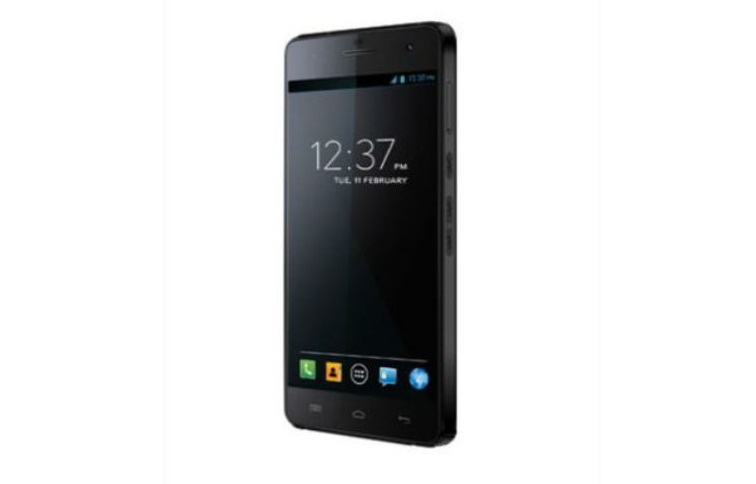 Micromax Canvas knight cameo A290 features a 1.4 GHz octa-core processor with 1 GB RAM. It features a 4.7 inch HD display with 720 x 1280 pixels resolution. It runs on Android 4.4.2 Kitkat. It has a 8 megapixel rear autofocus camera with LED flash and a 5 megapixel front camera. It comes with 8 GB internal storage with microSD card slot to expand storage.

Connectivity features of the smartphone are 3G, Wi-fi, Bluetooth 4.0, MicroUSB 2.0, and GPS. It is packed with 2010mAh battery.