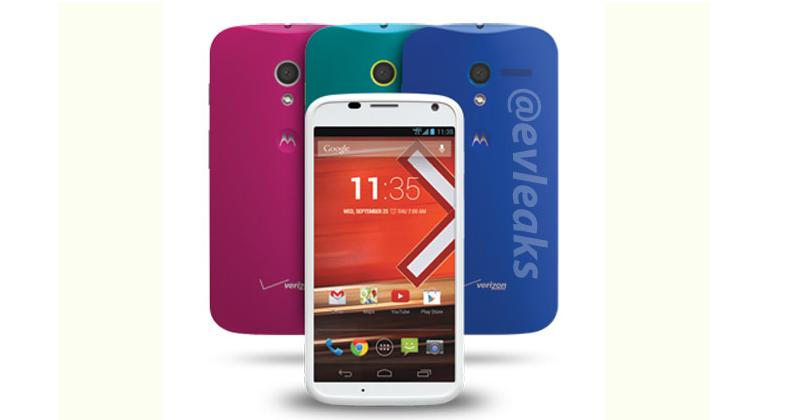 Talking about the features of the Moto G, It has 4.5-inch 720p display with Gorilla Glass, 1.2GHz quad-core processor, 5-megapixel rear and 1.3-megapixel front facing cameras, Bluetooth 4.0. The smart phone will run on Android OS, 4.3 Jelly bean and also have 8 GB of storage. The battery of Moto G looks quite good with 1950mAh battery. 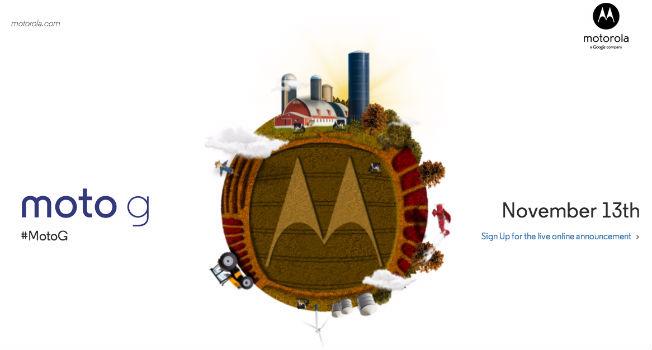 The Google owned company is now teasing the live webcast page where different users can sign up and stay updated about the various updates from the Google. However, the interesting thing is that the Motorola’s teaser tweet says hello in many different  languages including Hindi that could be considered as the hint that company is planning to make entry in India again. Motorola CEO Dennis Woodside is also arriving India later this month which gives authentication to the news that Google’s Motorola is all set to hit back India’s market.

The device set to release on November 13 and if we follow Motorola’s tweet then Indian launch could be there for sure.