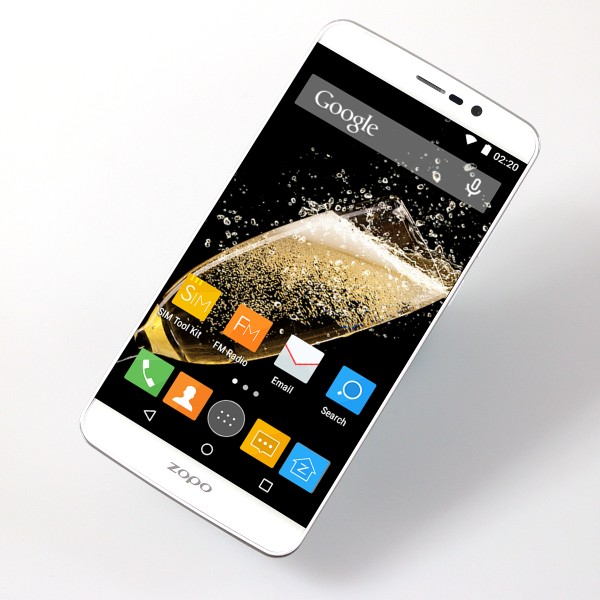 ZOPO has launched its new phone ZOPO Speed 7 in country for Rs. 14999. If you do not know about ZOPO, it is another Chinese company which came in India back in August this year with its first phone ZOPO Speed 7. This phone will be available exclusively from Amazon.in and from leading offline stores starting October 22nd. For after sale services, company has partnered with Adcom.

ZOPO Speed 7 Plus features a 5.5 inch full HD display and runs on Android Lollipop 5.1. It is powered by 1.5 GHz Octa-core Mediatek MT6753 processor with 3 GB RAM. It has 13.2 megapixels rear camera with LED flash and 5P lens. It also has a 5 megapixel front camera.

It offers 16 GB of internal storage with microSD card slot to expand storage up to 64 GB via microSD card slot. It offers 4G, 3G, Wi-Fi, Bluetooth 4.0 and GPS connectivity. It is packed with powerful 3000 mAh battery.

Good News: In an different news, we have been featured in the Top 15 Technology blogs of India. You can check the list to know what technology blogs you can read.