Here is a good news from Motorola. If you have problem from ambient noise during calls and voice search/commands would be a thing of the past. Reports confirm that company has applied for the patent of a new kind of microphone with a transceiver and power supply. This microphone is designed to be tattooed onto your throat.

This microphone patent was first Spotted by Engadget. These Tattoos would be able to record vibrations directly from the larynx. In this way it will be able to eliminate any ambient noise. So, it will have better voice clarity. Mic of this tattoo will have its own power source. But we cannot say whether it will have rechargeable or non-rechargeable battery. 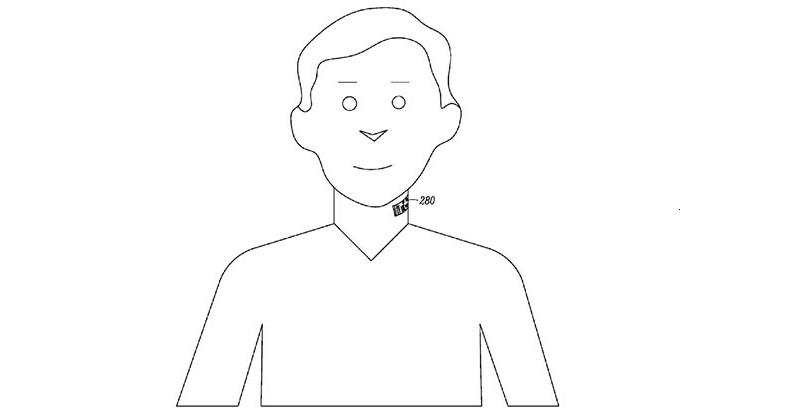 Motorola’s patent filing says: “The electronic skin tattoo is capable of receiving an initialization signal at the controller and from the MCD (mobile communication device) to initiate reception of an audio stream picked up from the throat region of the body for subsequent audio detection by the MCD under an improved signal-to-noise ratio than without employing the electronic skin tattoo.”

This tattoo will act like a standard microphone that will pair with mobile devices via Bluetooth, NFC or ZigBee networks.  This tattoo can also be applied on animals as well.

It seems that wearable computing is growing fast. After Google Glasses and smart watches, now this tattoo microphone.

This is not the first time when Motorola has talked about the tattoo. Earlier this year ad D11 conference, company voice president of advanced research showcased an tattoo operates as a password.

Motorola is not the only company working on tattoo. In February 2011, Nokia applied for the patent of magnetic tattoo. This tattoo generates a tingling feeling in users arm when his phone starts ringing.