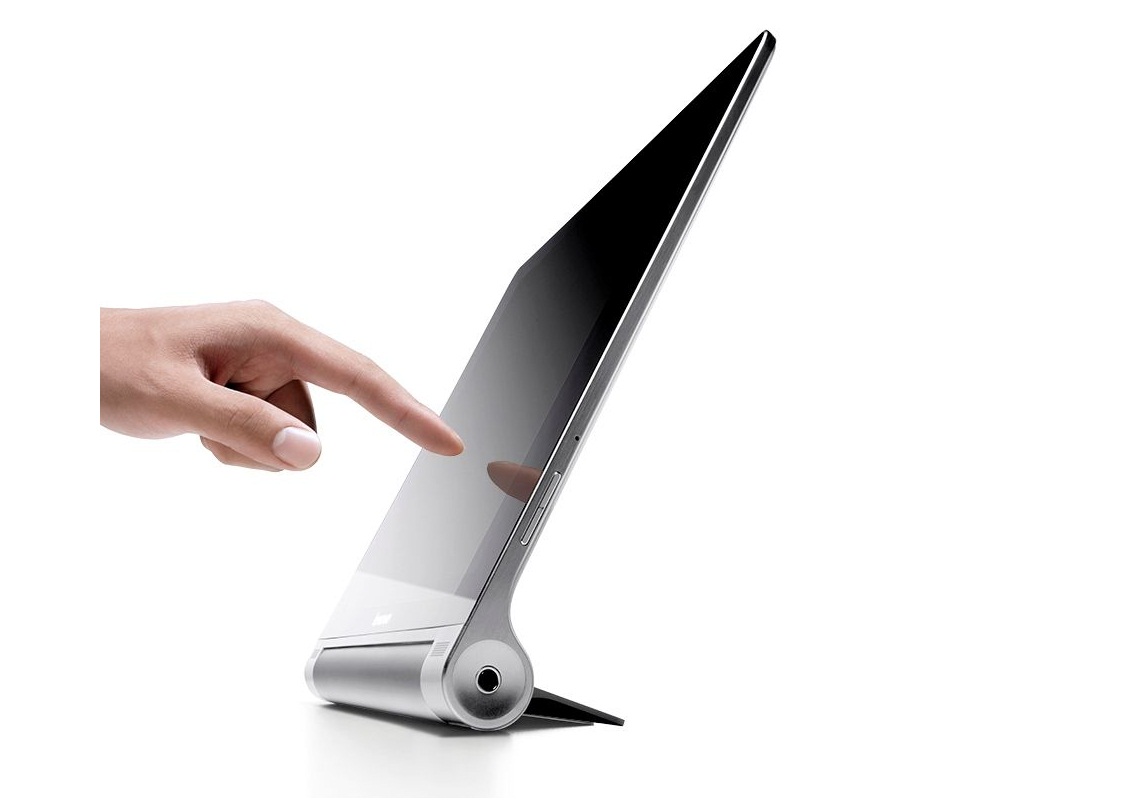 Lenovo Yoga tablets come with auto-detection software that automatically brings up frequently used apps in hold and stand modes. The cylindrical handle not only offers better usability, but also packs powerful batteries that are usually found in laptops and that ensures that these Yoga tablets provide a battery life of 18 hours. Thanks to the USB On The Go feature, Lenovo Yoga tablets can also be used to charge otherdevices like smartphones. 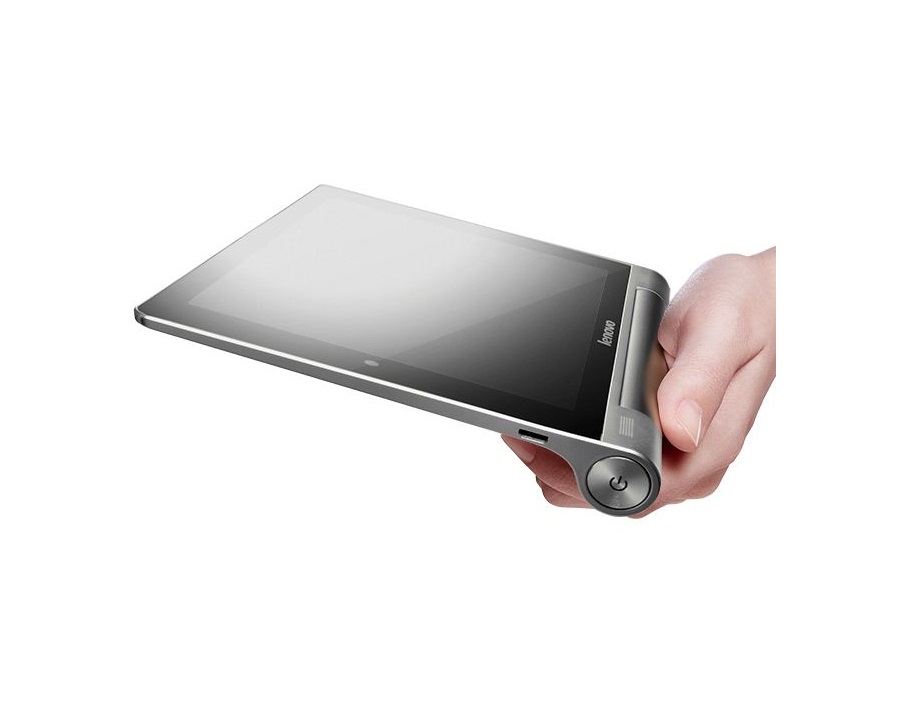 Other features included are 1GB of RAM, 5-megapixel rear camera, VGA front-facing camera, 16/32GB of expandable internal storage and a battery Lenovo claims can last more than 18 hours. On the software front, the tabs run on Android 4.2 Jelly Bean.

The unique feature of these Yoga tablets is what Lenovo calls the Multimode feature, which offers three different ways (hold, stand and tilt) to hold and use the tablet.

As mentioned above, the tablet is only available in the US for now and there’s no word on when it could come to our shores.