As the release day of Apple is ticking close, there are no brakes on the hype train. The skies are clear for Apple as Samsung recalls Galaxy Note 7 and Google hasn’t released Pixel, Nexus’ successor. We are also hoping a lot from this iPhone. Apple’s iPhone always perform great but there are many features which iPhone users are still waiting and there is no hope. This is the reason Samsung and Huawei manage to keep their sales up.

However, there are few features Apple needs to implement to truly catch up to Android and dominate the market. We have a look at few such features, Let’s dig in.

Wireless Charging is now a norm among Samsung devices and it is surprising Apple hasn’t gone down this lane. You might argue that this might be expensive when compared to the Lightning cable, but it is extremely convenient and is definitely worth it.

Even Microsoft devices have been deployed with Wireless Charging Plate. It might be more difficult than it seems for Apple to introduce this feature as Wireless Charging for devices with Metal Chassis isn’t supported yet. 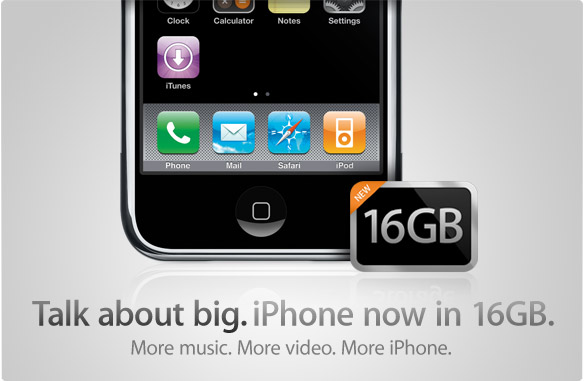 The entry level iPhone devices offer only 16 GB of internal storage, which might have been acceptable two years ago. Today, 16 GB is not enough as the Operating System, few Apps and HD video recording hogs up the entire space.

It is rumored that iPhone 7 might offer 32GB space for its baseline model and go all the way up to 256GB, this might be a breath of fresh air 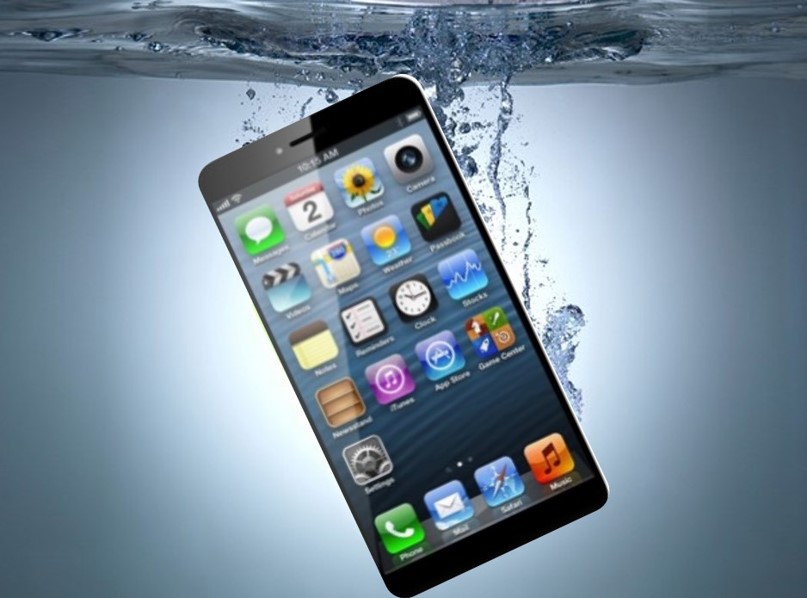 While Sony is the best at it, Samsung and Motorola phones are waterproof. On the other hand, we have Apple, drop an iPhone into the water and you’re a goner for sure.

Now that Apple has stated there won’t be a headphone jack on the iPhone 7, does this mean it would waterproof rather than water resistant? We’ll have our answer soon. 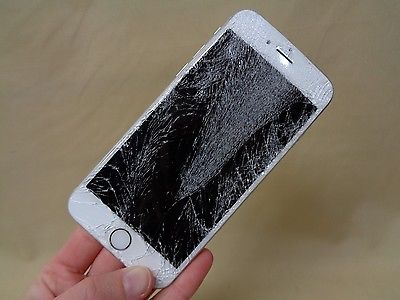 We have seen many cracked and shattered iPhone screens since its inception and what does it suggest? Apple needs to make Shatterproof screens rather than Scratch resistant devices. Take a look at Motorola Droid Turbo 2, that is almost unbreakable.

Maybe it is about time Apple starts using Sapphire Screen or even better use the Gorilla Glass 5. 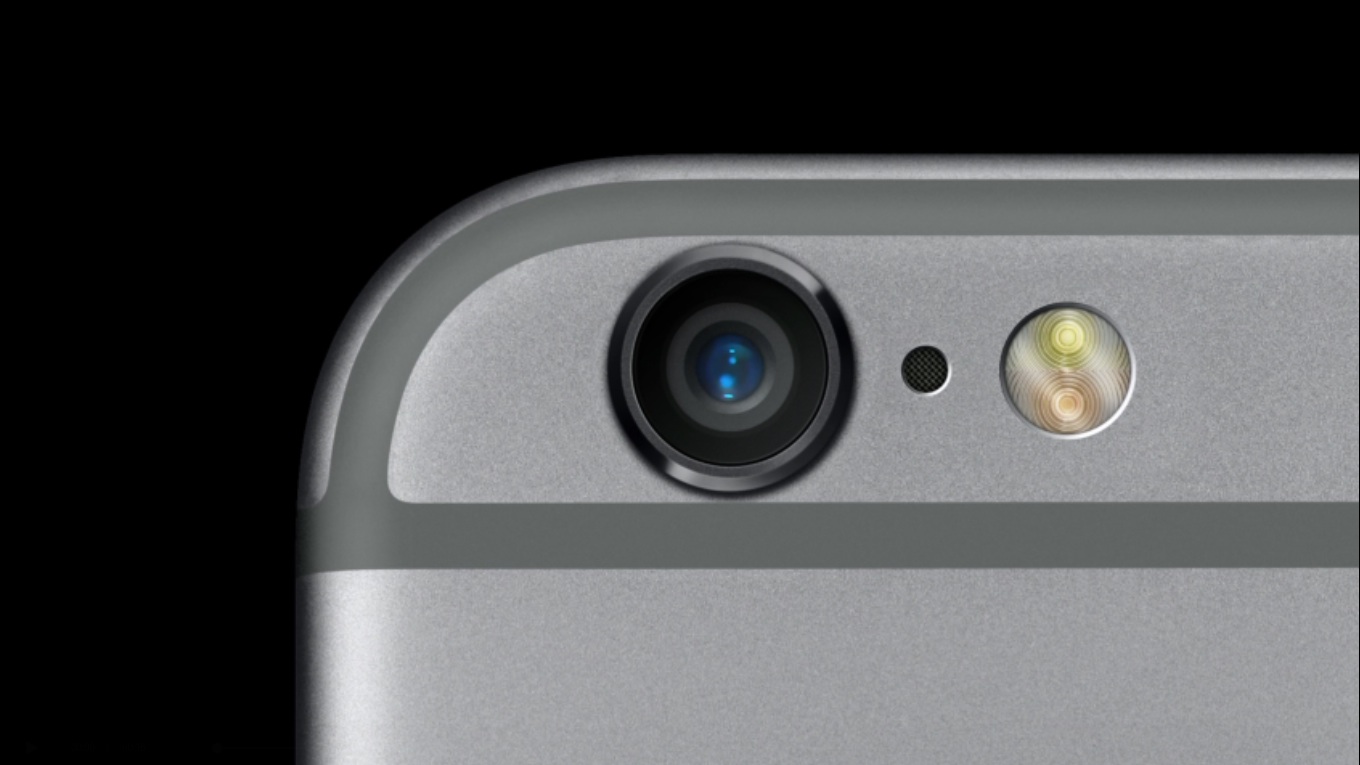 You gotta give credit where credit is due, the iPhones have a really good camera and have been consistently decent. However, it falls short when it comes to the likes of latest Galaxy devices and devices with dual lens.

Many Android phones have sprung up recently outsmarting Apple and Dominating it when it comes to camera quality. Apple really needs to bring it to the table to get ahead of the curve.

Now that Apple is on the brink of the release of iPhone 7, we are curious on how many of the above features find a place in it. We are expecting dual rear camera and better storage models. Recent leaks confirm these things.

In less than 24 hours, we will get confirmed details of iPhone 7 or whatever Apple will call it. What are you expecting from next iPhone? Share your views with us in comments.