Before Microsoft Deal, Nokia Was Working on Android Devices 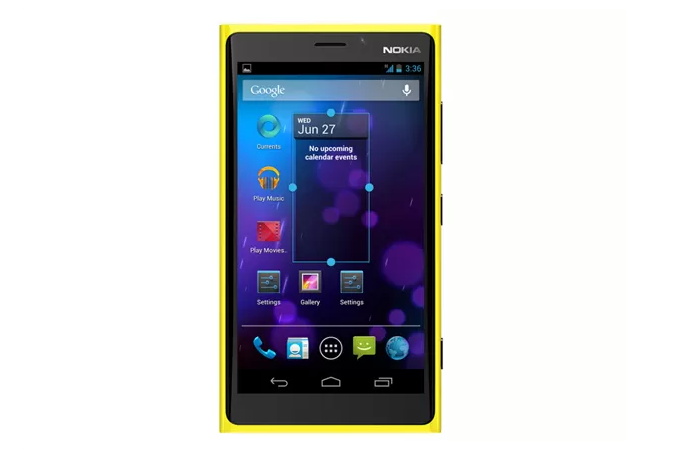 It was not surprising because Nokia’s Windows Phone effort was not working good for company. And company always has a Plan B for its future.

The Verge also notes that Nokia’s effort was not limited to only Android powered Lumia devices. Company was also experimenting Asha devices on Android for low-end Android devices.

Nokia devices comes with a good design and colors. People always like the design but expect it to run on Android. Now Microsoft is the owner and every single hope of Nokia with Android is gone. We will probably never see a Nokia device with Android OS.