Samsung Galaxy Note 3 and Galaxy Gear Up for Pre-booking in India for Rs. 2000

Samsung’s recently launch flagship phablet Galaxy Note 3 and smartwatch Galaxy Gear are now up for pre-booking in India from official Samsung Store. Samsung has not revealed the official price of both gadgets in India. But customers can pre-book both devices in combo deal for just Rs. 2,000. You can also pre-book Galaxy Note 3 alone for Rs. 2000. 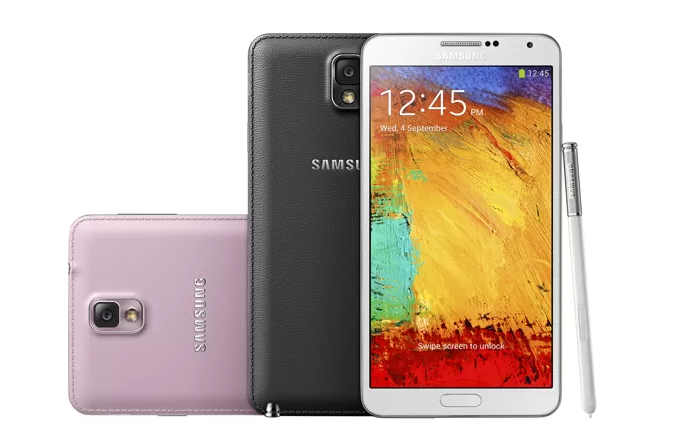 Samsung also sent out the invites to media for the launch of both device on September 17. We will have to wait for the event to know the official price.

It may be the true price, but we can not rely on it. In past, we have seen that many retailers have added the smartphone with their expected price. But official price was lesser than the price of retailers.