Nokia Lumia 925 is now available for pre-order in India via online retailer Flipkart. It is listed with price tag of Rs. 33,999. Nokia Lumia 925 was announced back in May. It was also listed online on Nokia India website back in May. 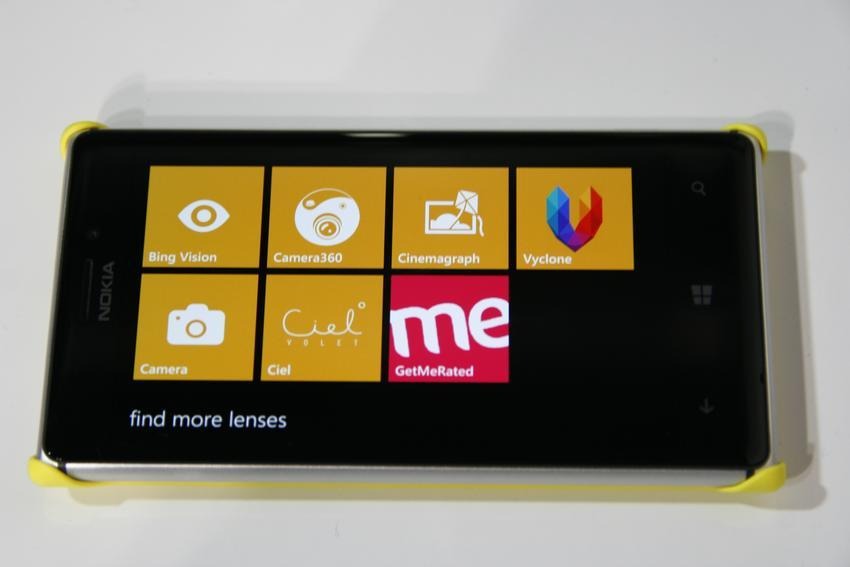 It has 1 GB RAM and 16 GB internal storage. It also has 4G LTE connectivity. Other connectivity features are 3G HSPA+, WiFi, Bluetooth 3.1, GPS / aGPS and NFC. It is packed with 2000 mAh battery with wireless charging supported via accessory cover.

Price may change after the official announcement of the smartphone in India. Nokia is yet to announce the phone officially in India.