For past few days, Samsung is rumored to be working on a 12.2 inch and 10 inch tablets. Now some details of these new tablet have appeared online. Evleaks has tweeted about Samsung SM-P900 (Tablet Model number) and Samsung P600. 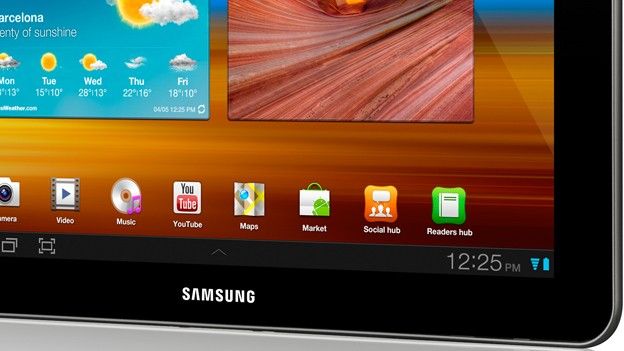 After the launch of new nexus 7, Sundar Pichai confirmed to WSJ reporter that Google is working on New Nexus 10. So, this P600 tablet can be the next Nexus 10. But we cannot confirm it now.

12.2 inch display for the tablet can be bigger than we need. But Samsung is known for such experiments. It did it with Galaxy Note and launched a big screen phone. Now market is running behind phablet.

What do you think about these tablets? Do you think that 12.2 inch tablets will be successful? Share your views via comments.