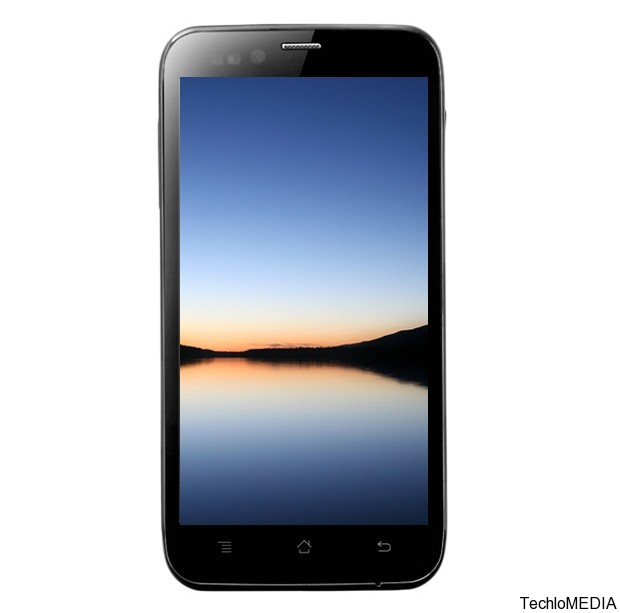 Karbonn Titanium S5 is a dual SIM smartphone. It features a 5 inch touchscreen display with 960×540 pixels qHD display. It is powered by a 1.2 GHz quad core processor with 1 GB RAM. It features a 8 megapixel camera at the back of the device along with a front camera of 2 megapixels. Internal storage of the device is expandable up to 32 GB. Connectivity features of the smartphone includes Bluetooth, 3G and Wi-Fi.

It is packed with 200mAh battery.

This smartphone comes features similar to Micromax A116 HD except the screen resolution. Micromax is also facing problem is shipment of A116 HD. Karbonn can take advantage to get few more customers who are waiting for A116 HD for more than a month.