Popular cloud storage app, Dropbox has acquired Mailbox, an email app by Orchestra. All 13 employees of Orchestra will join Dropbox. No financial details have been disclosed. Mailbox app was released in App Store back in 2011. 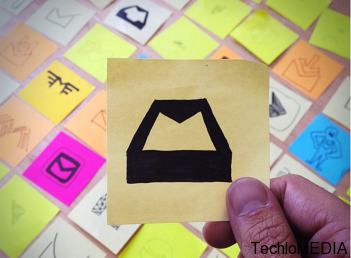 “Like many of you, when we discovered Mailbox we fell in love—it was simple, delightful, and beautifully engineered. Many have promised to help us with our overflowing inboxes, but the Mailbox team actually delivered,” Dropbox announced in a blogpost. “After spending time with Gentry, Scott, and the team, it became clear that their calling was the same as ours at Dropbox—to solve life’s hidden problems and reimagine the things we do every day. We all quickly realized that together we could save millions of people a lot of pain.”

Mailbox also announced this acquisition in a blogpost. It claims that it has taken more than 1.3 million reservations. This time it is processing more than 60 million emails a day. They will also add lots of new features in the app to make it interesting.

“Enter Dropbox, the team from San Francisco who helps over 100M people bring their photos, docs, and videos with them anywhere. They’re a profoundly talented bunch who build great tools that make work frictionless, and Mailbox fits Dropbox’s mission like a glove,” Mailbox said.