HTC has announced a mid range Android smartphone in one series called HTC One SV. HTC One SV will be launched on UK operator EE in the coming weeks and then in other markets. 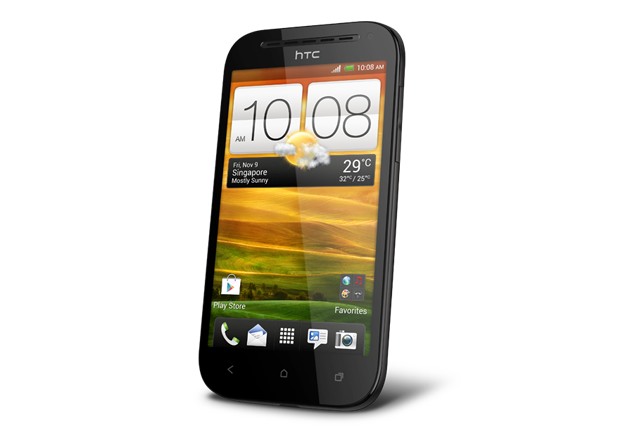 It has a 4.3 inches LCD-2 Display with 480×800 pixels resolution. It is powered by a 1 GHz dual core processor and runs on Android 4.0 Ice Cream Sandwich mobile operating system. Nothing about Jelly bean upgrade has been mentioned.

HTC One SV also features a 5 megapixel camera at the back of the device along with a 1.6 megapixel front camera. It also come with 1 GB RAM and 8 GB internal storage that is also 32 GB expandable.

It comes with LTE and NFC support and initially it will be launched in markets LTE network. Other connectivity features of the smartphone inlcudes Bluetooth, Wifi and 3G.