Although, BlackBerry is struggling in smartphone market, but there is a good news from app world. BlackBerry has just announced that its app market now has more than 3 billion apps downloads from BlackBerry app world. 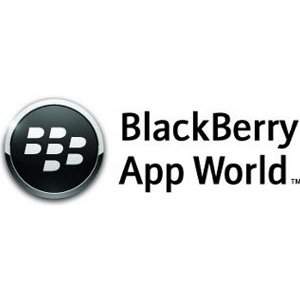 RIM has also announced that BlackBerry app store has more than 90,00 apps to download. While it was only 70,000 three months back. Moreover, RIM insisted to thanks those more than 28,000 BlackBerry App World vendors and the app store’s team for this notable achievement.

RIM has also announced that it has around around 78 million BlackBerry subscribers. But these numbers are decreasing due to many service outage problems in past. Company is trying its best to increase subscribers. But most of its efforts failed. Its tablet Playbook was also fail to attract users and lost market share. For Indian subscribers, company had also cut the price but low cost Indian companies got more attention of users.

RIM is also working on BlackBerry 10 OS which was earlier expected to hit the market by the end of the this year. Later RIM announced that it will come in the first quarter of next year.