Asus Zenfone Max M2 features a plastic build with a metallic finish. It looks almost the same as the predecessor Zenfone Max M1. The display size of the phone is the same as Max Pro M2 but it has a wider notch. The notch has a front camera, front camera flash, LED notification and earpiece. The display panel measures 6.26-inches and side bezels are also thicker as compared to Max Pro M2. The bottom bezel is also thick. Unlike Max Pro M2, this phone lacks any screen protection, so it is recommended to put a good screen guard on it.

The right side has value rocker and power button. The left side has a triple slot for 2 nano SIM and a micro SD card. The headphone jack is on the top side and the base side has a speaker and micro USB. 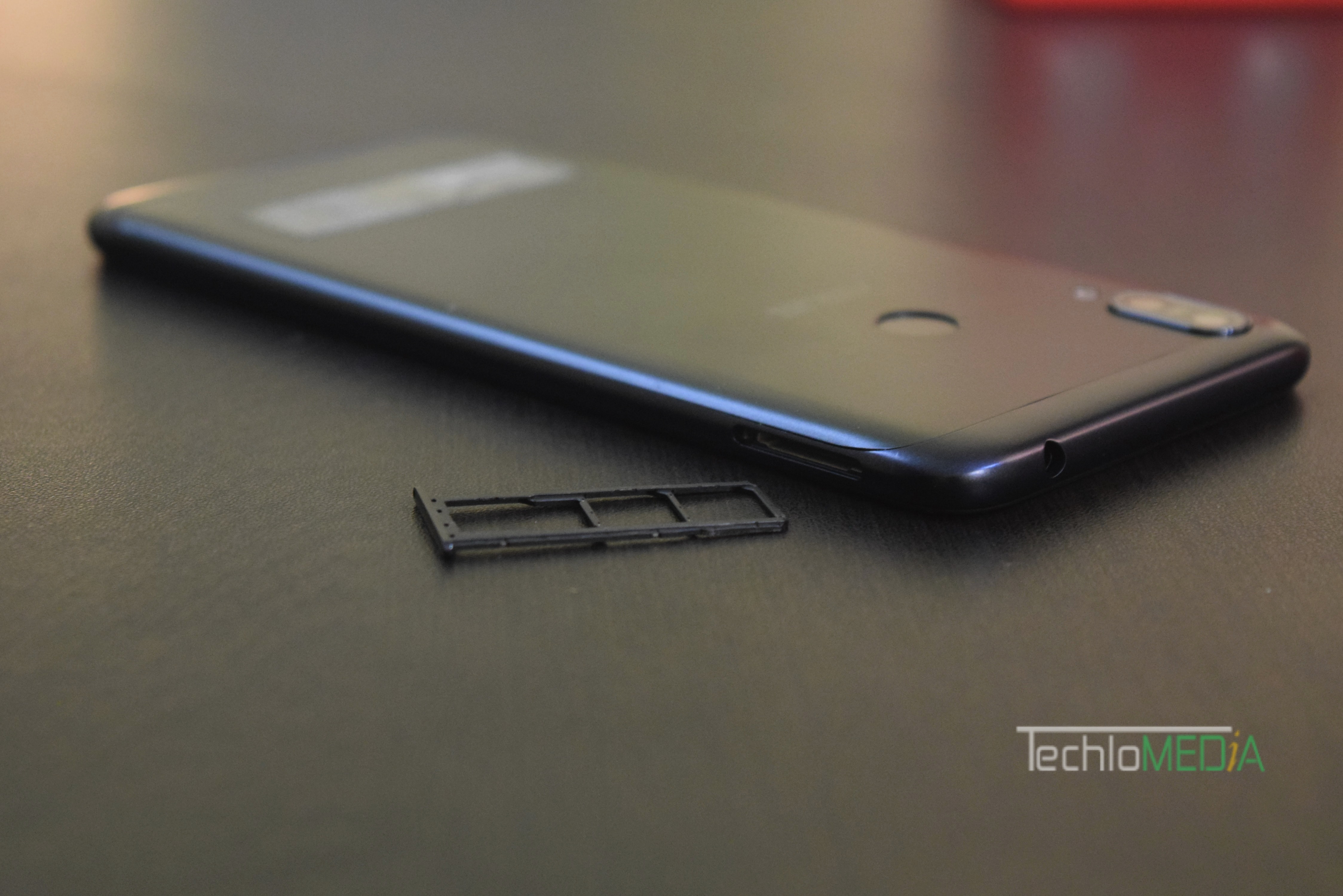 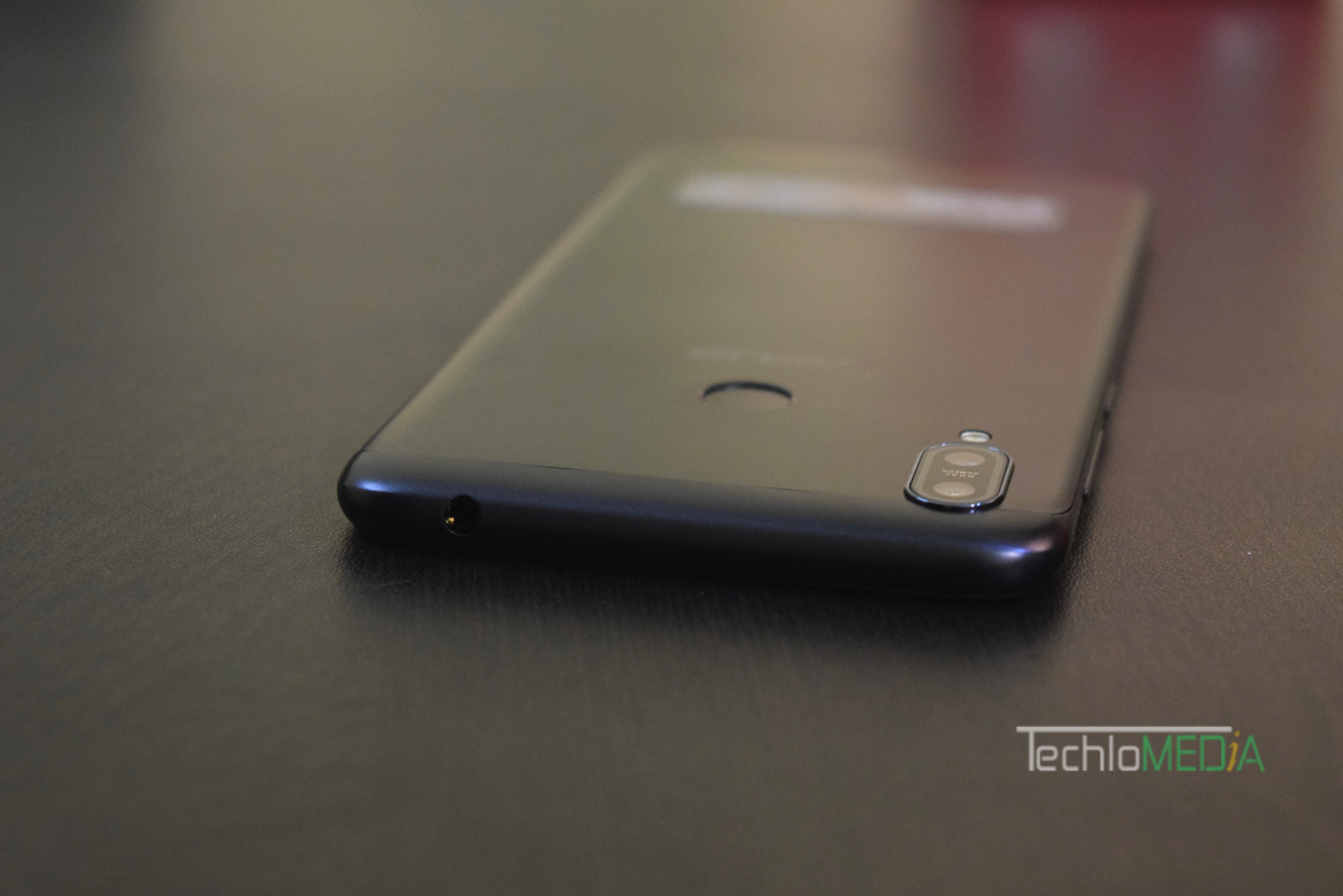 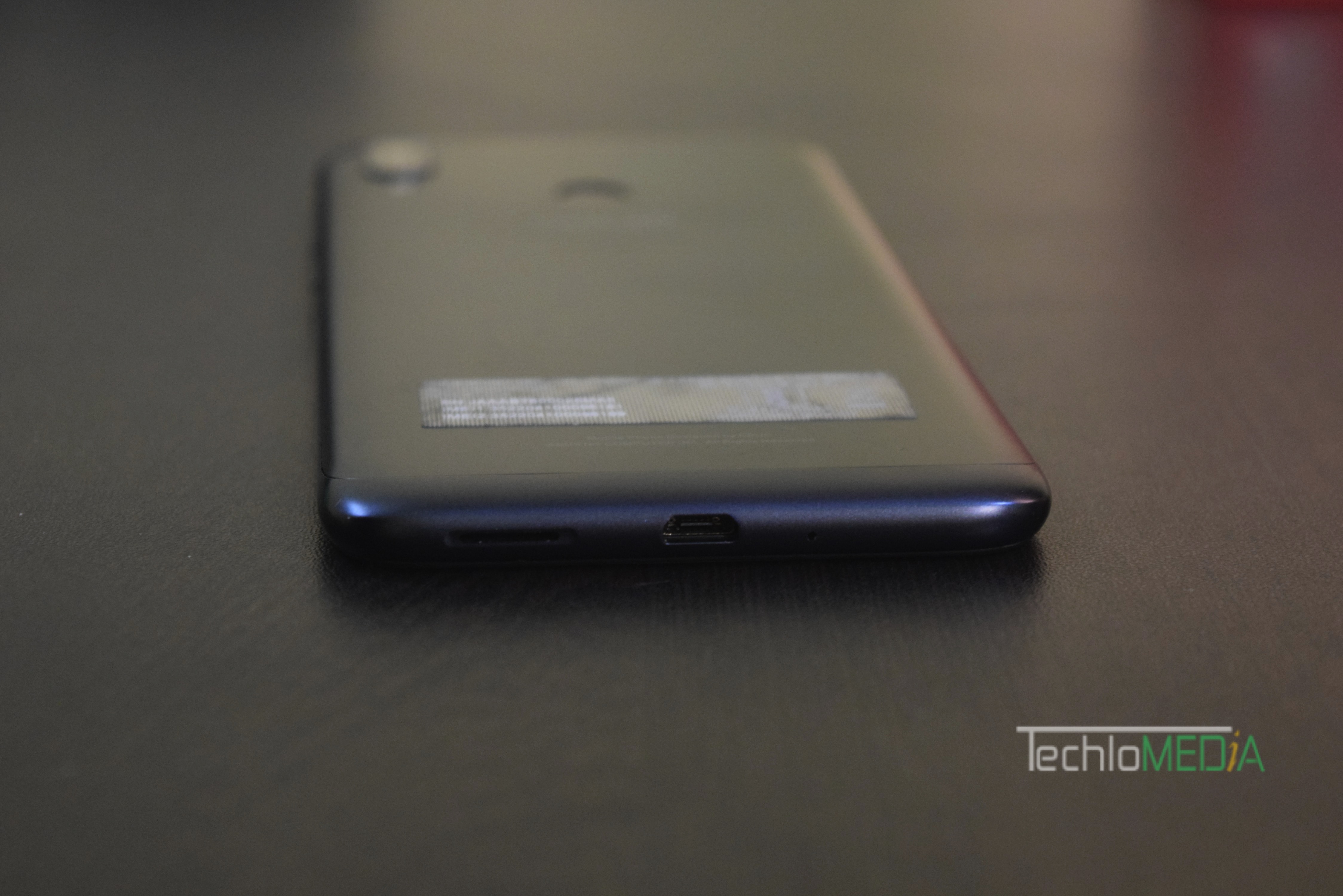 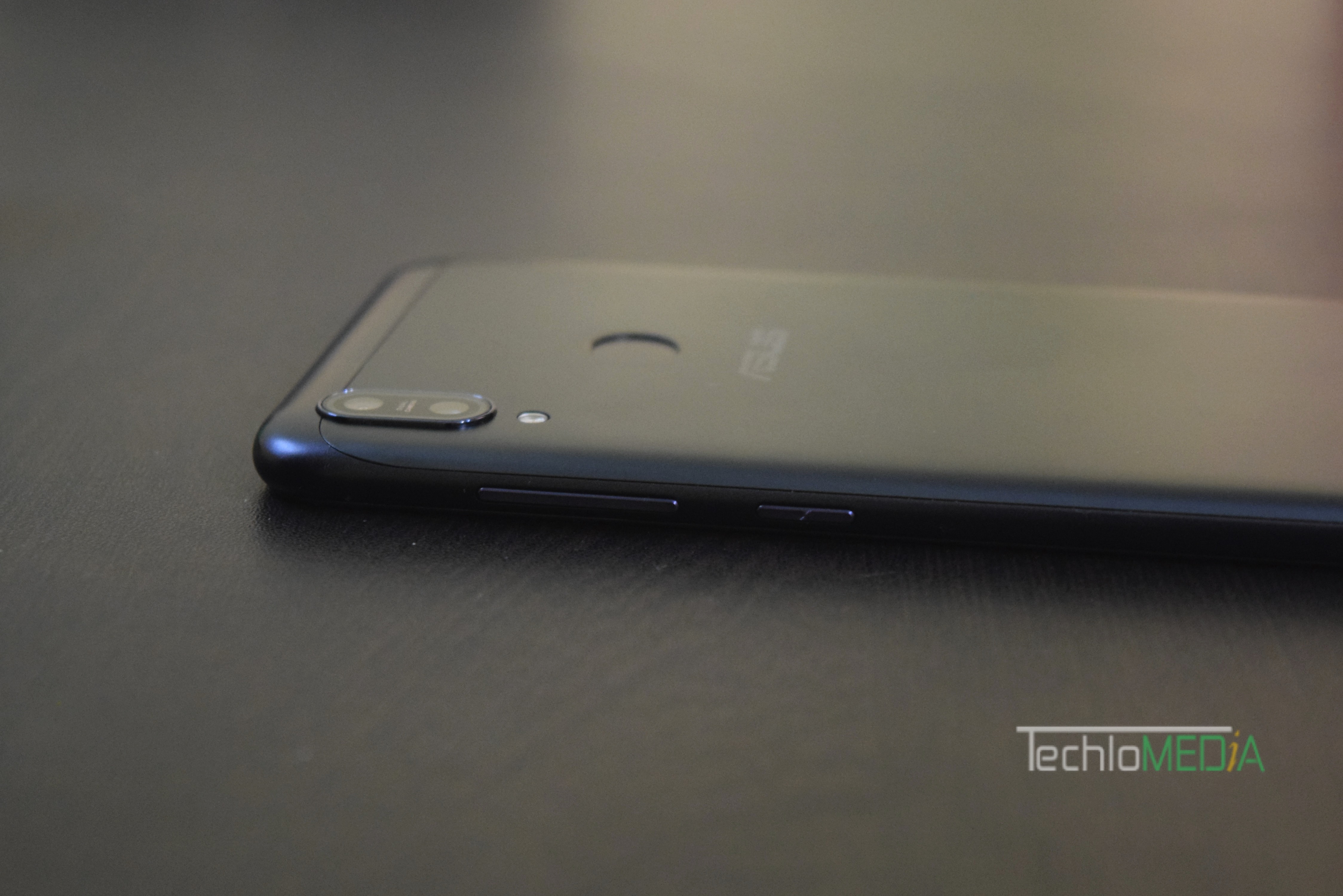 The back has dual camera setup located on the top left side and fingerprint sensor is on the center side. It has curvey edges for making it easier to hold. The phone is a slippery and good thing is that you get the back cover within the box to add an extra layer of protection. But after adding that cover, access to volume rocker becomes bit hard.

The phone has 6.26-inch IPS LCD panel offering 720×1520 pixels resolutions and 19:9 aspect ratio. The display is good and is bright enough to work fine in both indoor and outdoors. The viewing angles are good as well. As it is the HD+ display, the colors don’t really pop but we cannot expect much from a budget phone. 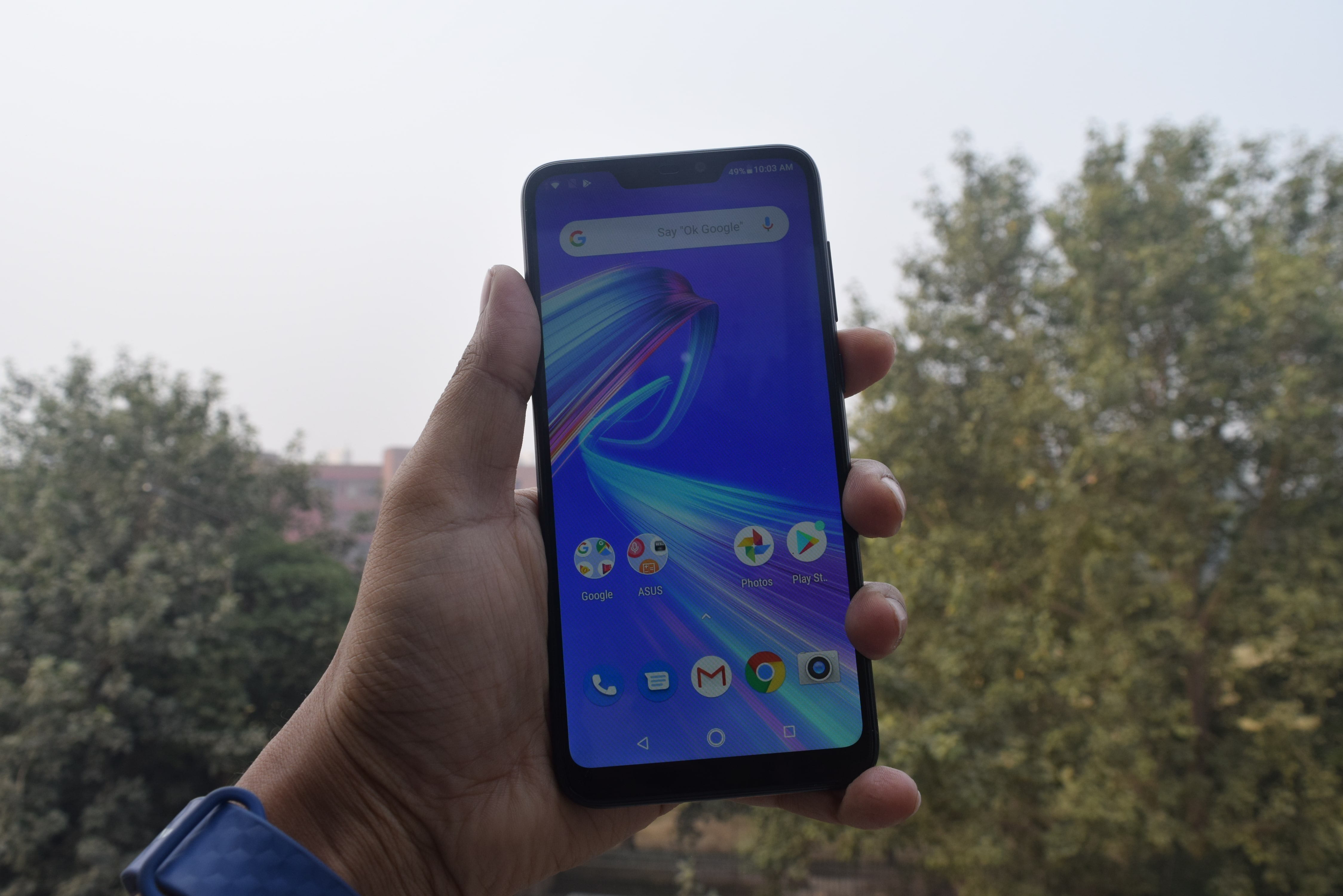 The phone runs on stock Android 8.1 Oreo with no skin and 3 social media apps as bloatware. The overall experience of UI was good but notch needs more work to be worthy here. Apps don’t run on full screen and there is no option for optimizing that. So, having notch didn’t add much value here. Notch cutout also needs software optimization.

It packs 1.8GHz Snapdragon 632 processor that meets stock Android to offer really good performance. I was really not expecting such fluid performance. It can handle daily tasks well and I didn’t face any kind of lag while using the phone. Apps load quickly and switching between apps is also fast. It also has Adreno 506 GPU to handle graphics and that also does a good job.

You have 32GB storage and 64GB storage option, and you can also expand storage up to 2TB. You also get free 100GB Google Drive storage for a year. So, you have too much storage for meeting your need.

The phone has a fingerprint sensor on the back that is quick and unlocks the phone with good accuracy. It also has face unlock option, that is bit slow but accurate.

It has a dual camera setup that includes 13 megapixels primary camera with f/1.8 aperture and 2 megapixels secondary camera. It also has 8 megapixels front camera with soft Light flash at the front. The camera app has a few modes including the PRO mode. The camera can also record 4K videos and supports EIS.

Front camera works good and captures decent selfies. It also has a front portrait photo option that works fine. Low-Light selfies were not good and had too much of noise around.

Here are the camera samples. 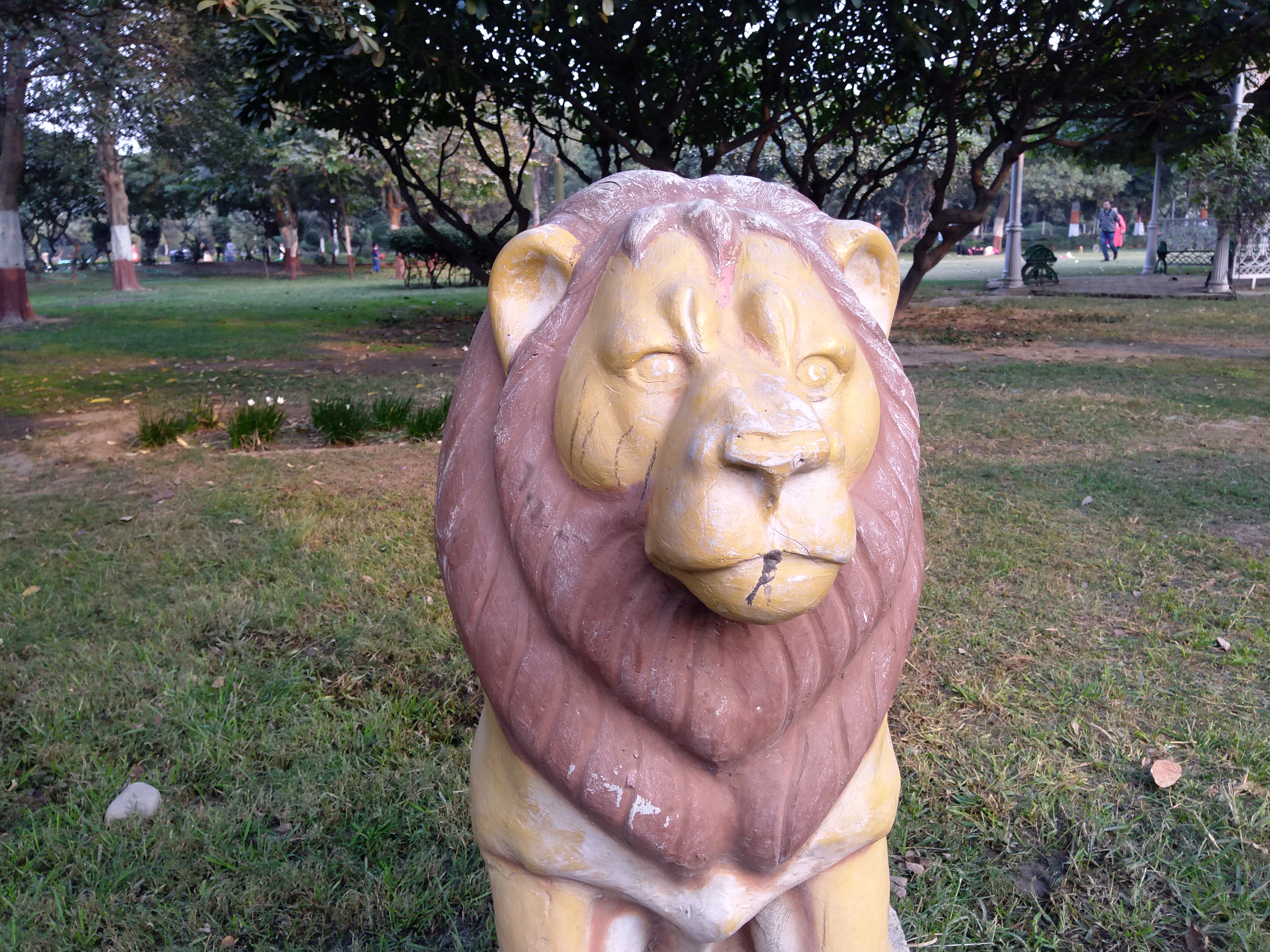 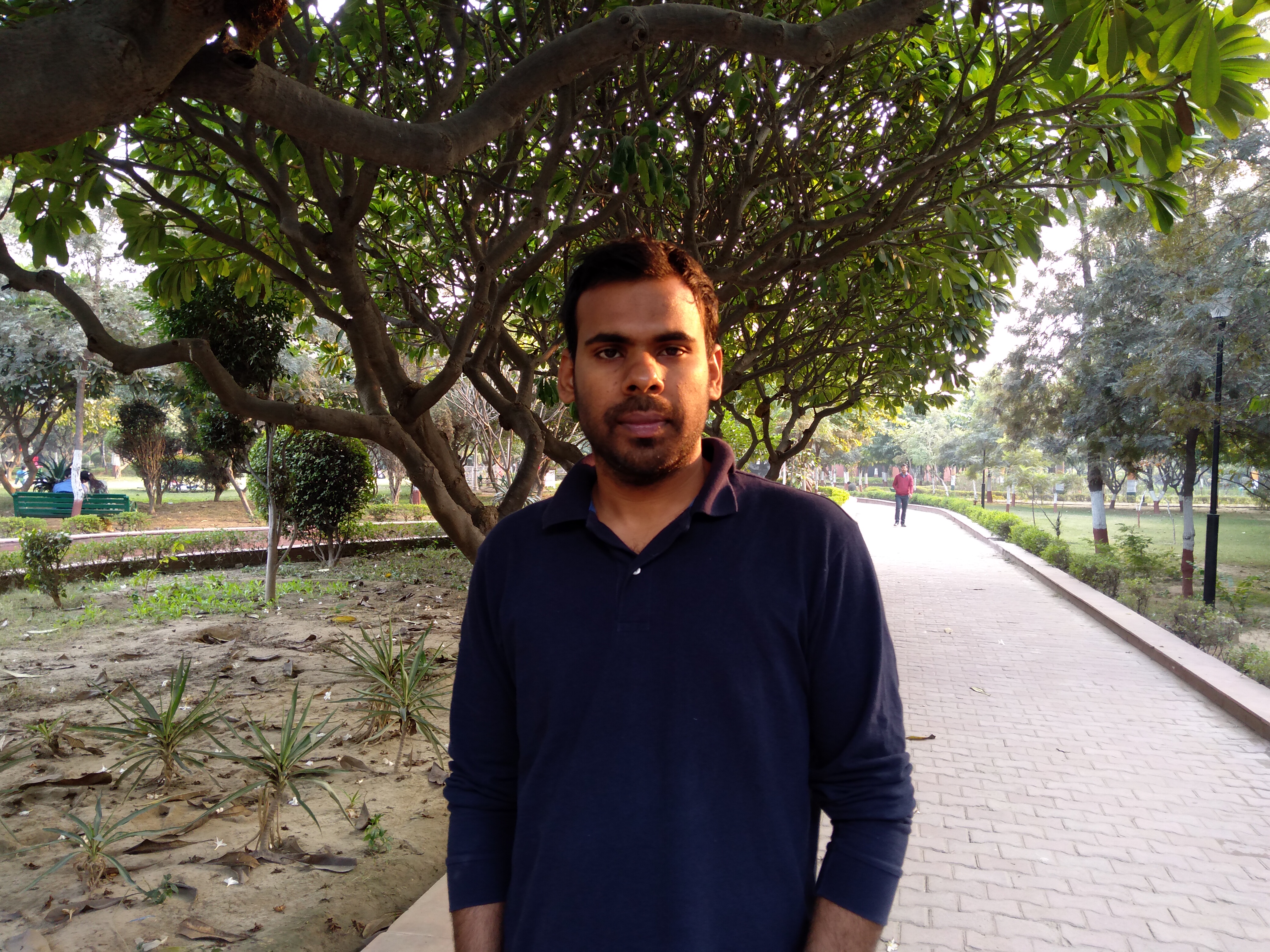 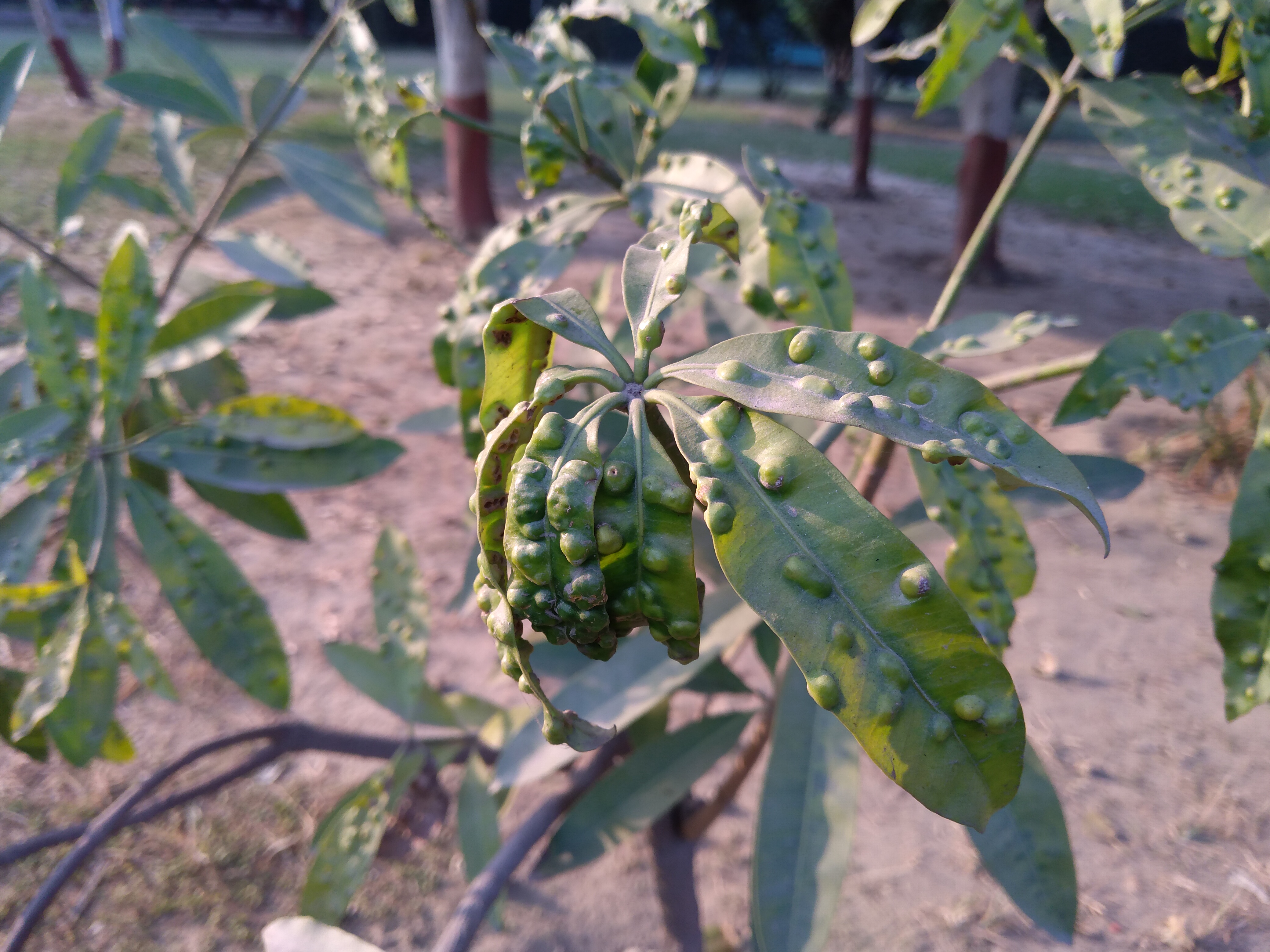 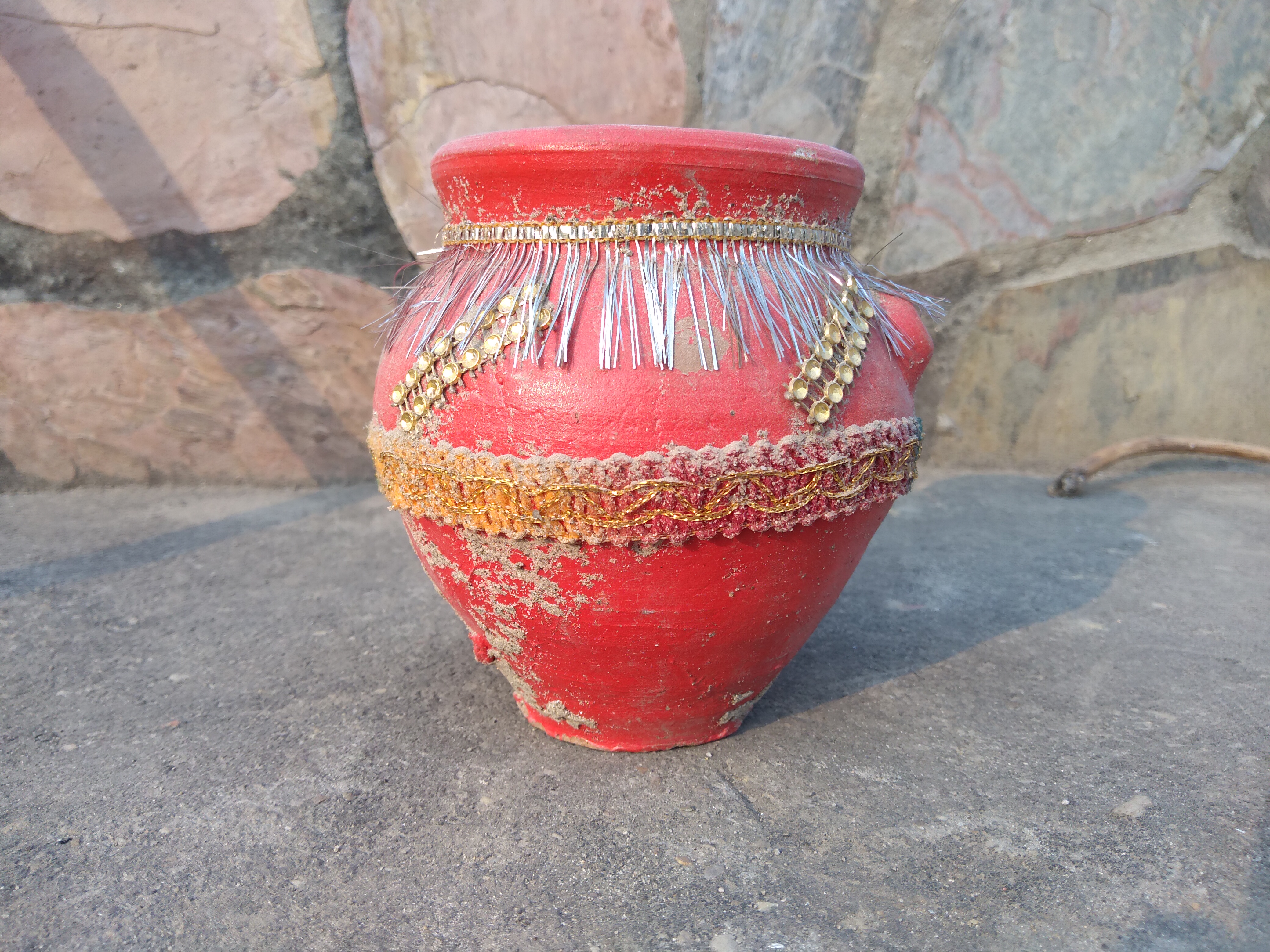 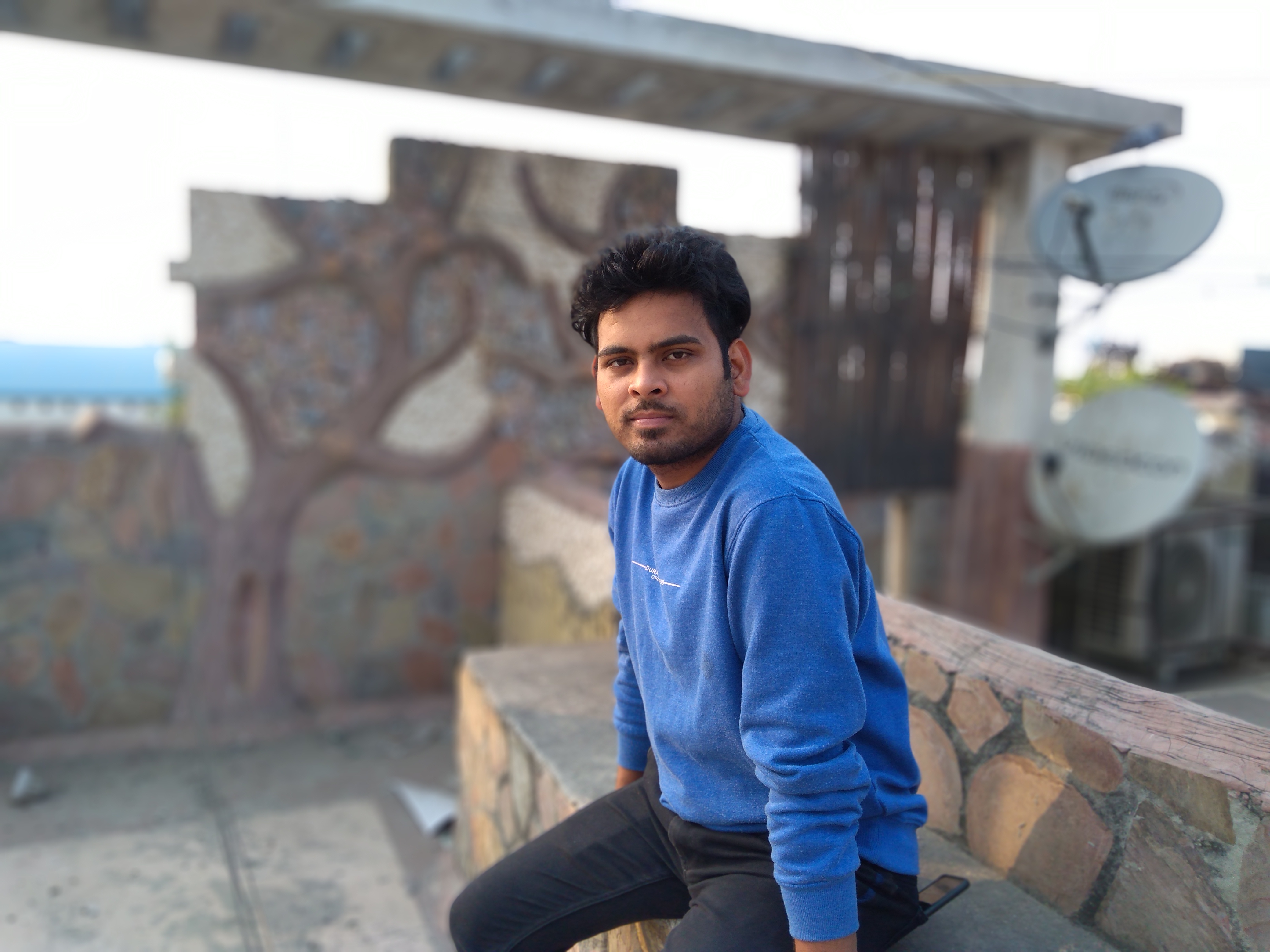 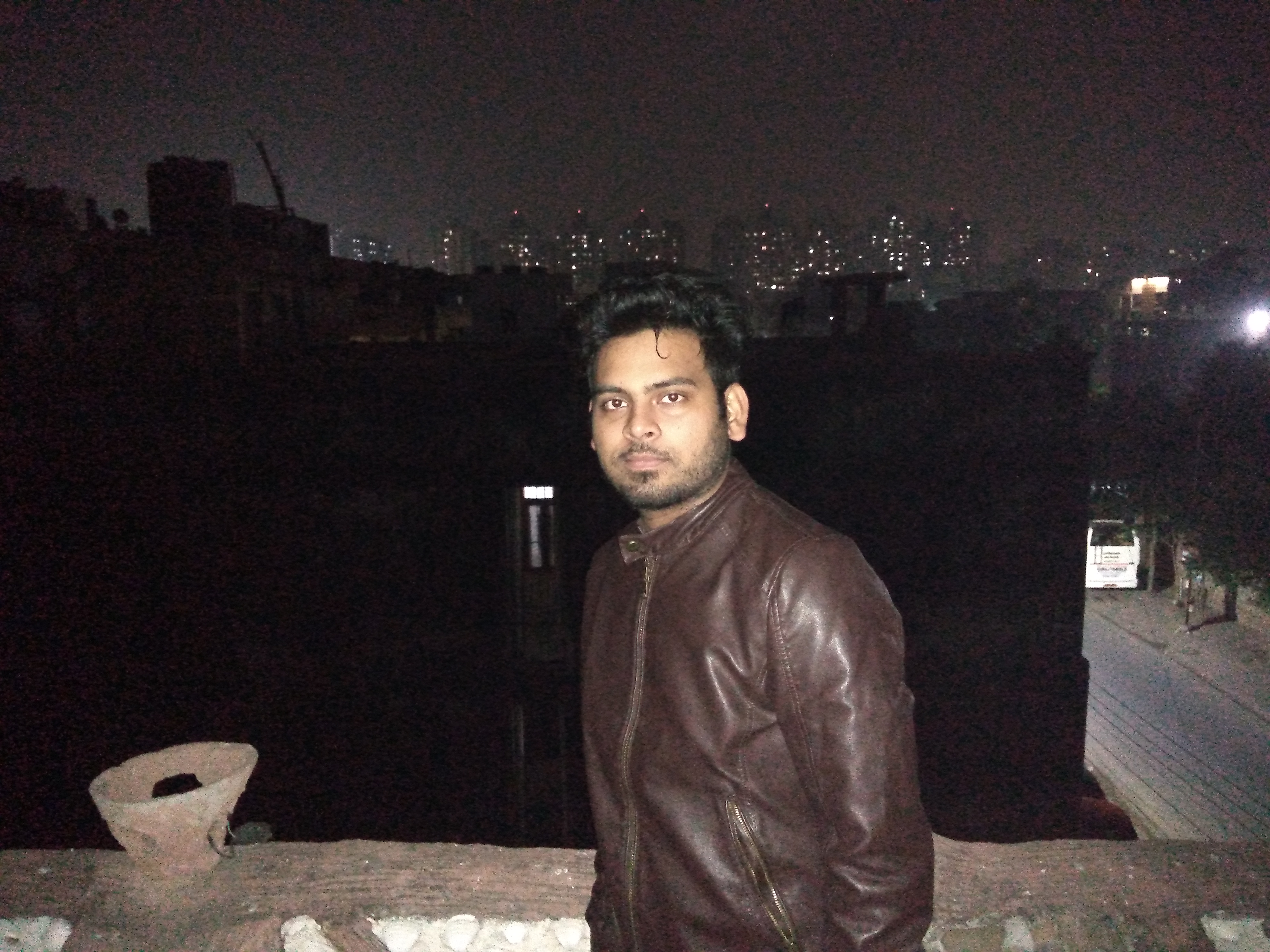 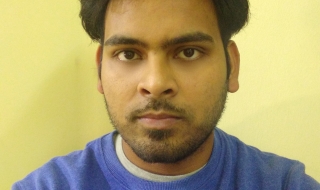 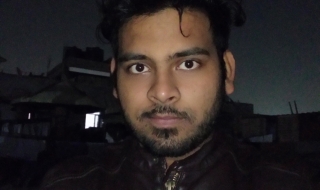 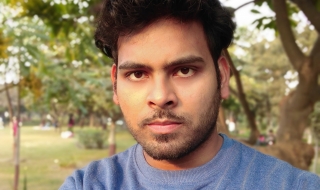 It can record 4K videos from the rear camera but I was not impressed with its quality. 1080p videos were better due to EIS and better details. Video recording also struggle in audio focus. Front camera videos were fine and the company has already promised to push EIS as an update.

Asus has included a single bottom-firing speaker on this phone, but that impresses. It is really loud and clear. The phone packs 5-magnet speaker with NXP SmartAmp technology. The output is balanced with good treble and clear vocals. The output on headphones via 3.5mm headphone jack is also good but it mostly depends on the kind of earphones or headphone you use. 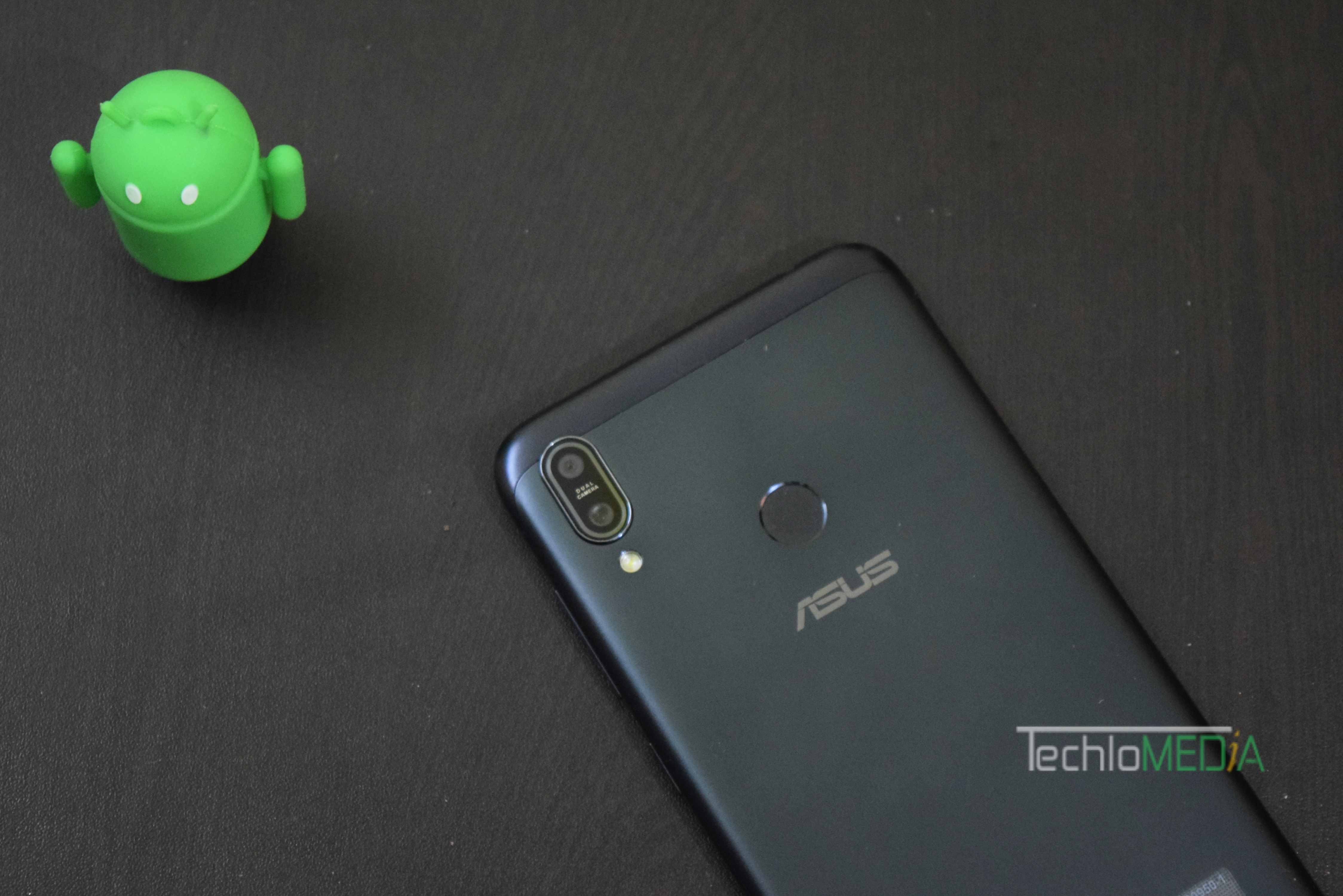 The earpiece is also quite loud and the audio quality is pretty decent. If there is no issue from your operator side, you will get good audio in call and other people can also clearly get your voice with less background noise.

This is a dual SIM supporting 4G VoLTE on both slots. Other options include WiFi, Bluetooth 4.2, micro USB, and GPS. Network reception is good and other connectivity options also work fine. It doesn’t support 5GHz wireless connectivity, so you cannot connect to high network speeds.

The phone packs 4000 mAh battery and you can easily get one and a half days of battery backup. Even if under heavy usage, the battery easily lasts for a full day. 5-6 hours of screen-on-time is common on the phone. My usage includes mostly YouTube, social media and gaming.

It comes with a 10W charger. The phone takes 2 hours and 40 minutes in fully charging from 0-100%. Charging it not much fast, but good enough for a budget phone.

Even if Max M2 looks exactly like its predecessor, but it has improved in many ways. It has a better display, dual camera, and better performance. If you are looking for a good phone in sub-Rs 10,000 price bracket, you can consider Zenfone Max M2. Selection of stock Android can also be a good reason to buy for many. However, if you can increase your budget, I recommend Zenfone Max Pro M2.