After few leaks, finally, OnePlus 6T in Thunder Purple is official. The company has launched this color version in China. It is now listed on the OnePlus china website. After translating the page using Google translate, it says “Electro-optic Violet” color version.

The newly introduced color variant will only be available in 8GB RAM and 128GB storage option. This color version has gradient option with various shades. 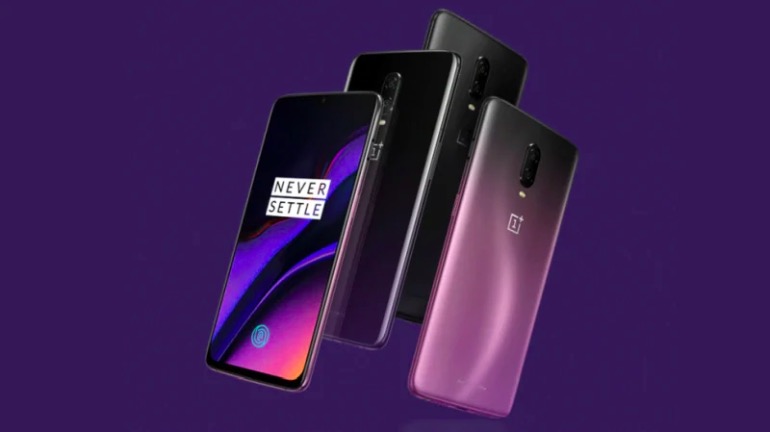 The Thunder Purple color was first spotted on the company’s support page last month and later it was also listed on Amazon Germany page.

This is the part of OnePlus’ marketing strategy. The company will keep adding a new color version every week to be in news and it will keep its hype. Last year, the company also released several color versions including Lava Red, Sandstone White, and Silk White. I am expecting the same this year as well.

This new color variant is also expected to hit other markets.

The phone has dual camera setup with 16 megapixels primary IMX519 sensor with a f/1.7 aperture and 20-megapixel secondary Sony IMX376K sensor with a f/1.7 aperture. The camera supports both OIS and EIS It can shoot 4K video at 60fps and Super Slow Motion Video (1080p at 240fps and 720p at 480fps). It also has 16 megapixels front camera with Sony IMX371 sensor. The front camera can also support EIS and records 1080p videos.

I am still working on the OnePlus 6T review that will come next week. If you have not bought yet, you can wait. Not for my review, but for other color variants that OnePlus will introduce over the next few weeks.