Like other Vivo phones, Vivo V9 is also a camera phone with good camera specs. The camera app also comes with lots of camera features. So, I decided to write a dedicated camera review before publishing the full review of the phone. In this article I will talk about camera performance and will show you photos captures from Vivo V9.

Before I talk about the camera, let us check the camera specs.

Let us have a look on the camera app before talking about the performance. The camera app comes with lots of software features. It has different modes including Face Beauty, AR Stickers, Panorama and Professional mode. If you know how to manually use ISO, White Balance, Shutter speed like things, professional mode is for you. The professional mode is available for both front and rear camera. I have seen very few phones offering Pro mode for front camera.

At the top side, you will see different options including flash, HDR, Bokeh, Live Photo, other camera modes and settings. At the bottom side, you see an icon to capture photos, effects and change camera angles.

There is also an ultra HD mode in other camera modes that allows you to capture a photo in 40 megapixels. You also get a doc mode that allows you to take photo of a document or presentation and end result just capture the content you wanted. So, you do not need to do any cropping or editing later.

The phone claims to use AI Bokeh algorithm that is based on machine learning to offer decent portrait shots. For capturing portrait shots, you need to tap bokeh icon at the top of camera app. It uses secondary rear camera for capturing depth information for bokeh effect. Here, the good thing is that you can even adjust the bokeh effect even after capturing the photo. So, you can decide the focus and focus level anytime later. Portrait shot can also be captured using the front camera but that uses software processing to blur the background.

In broad day light, this camera captures awesome shots with natural and accurate colors. The AI HDR works good and HDR shots offer improved contrast and saturation.  Photos captured even in low-light are good but quality depends on the light. The less light, the more visible grains and loss of details. Still, the photo quality in low-light is better than competitors. As the company calls it a camera phone, low-light performance could have been better. In very low light when flash is required, it captures decent shots but with pale effect due to the flash. 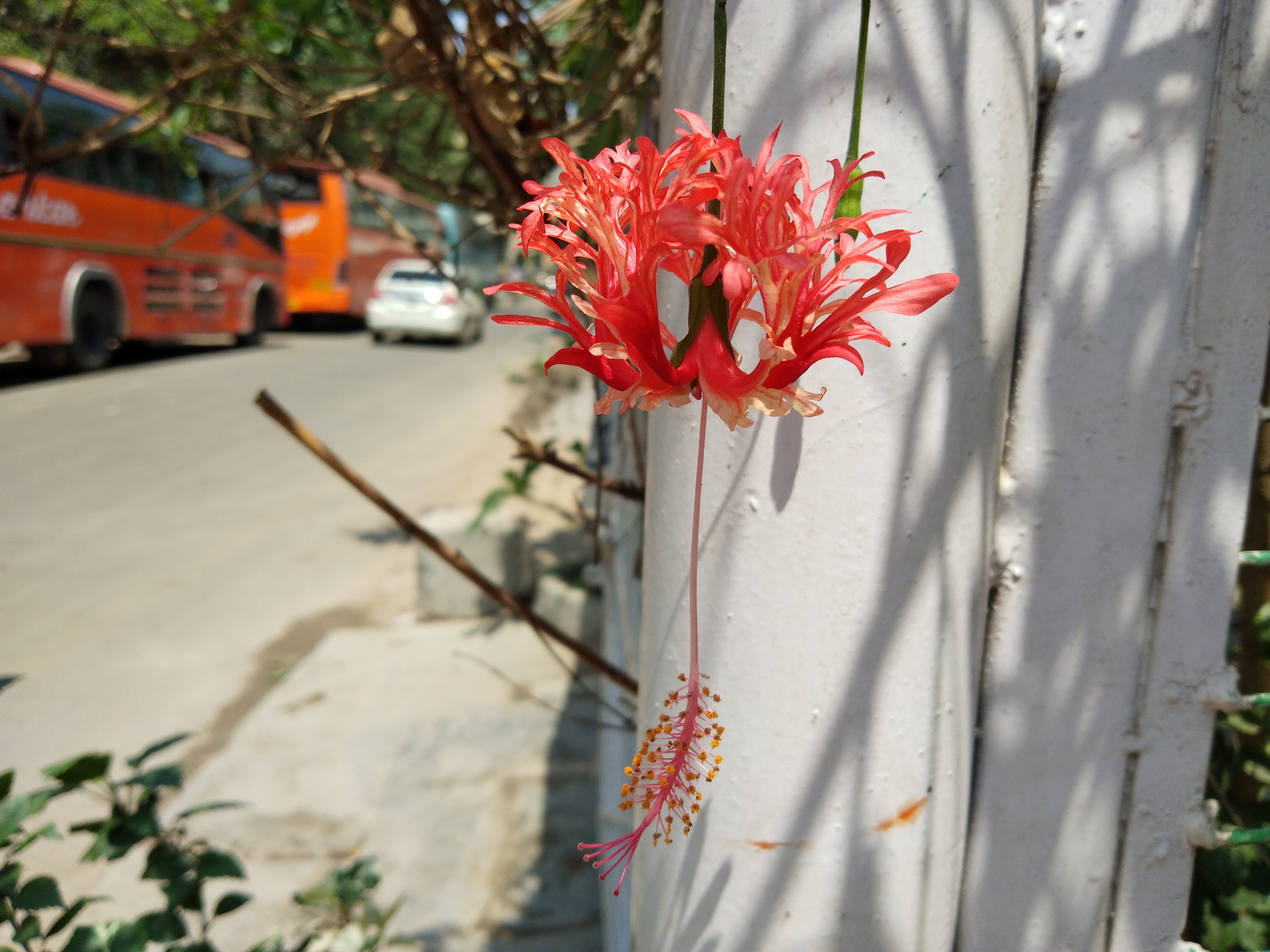 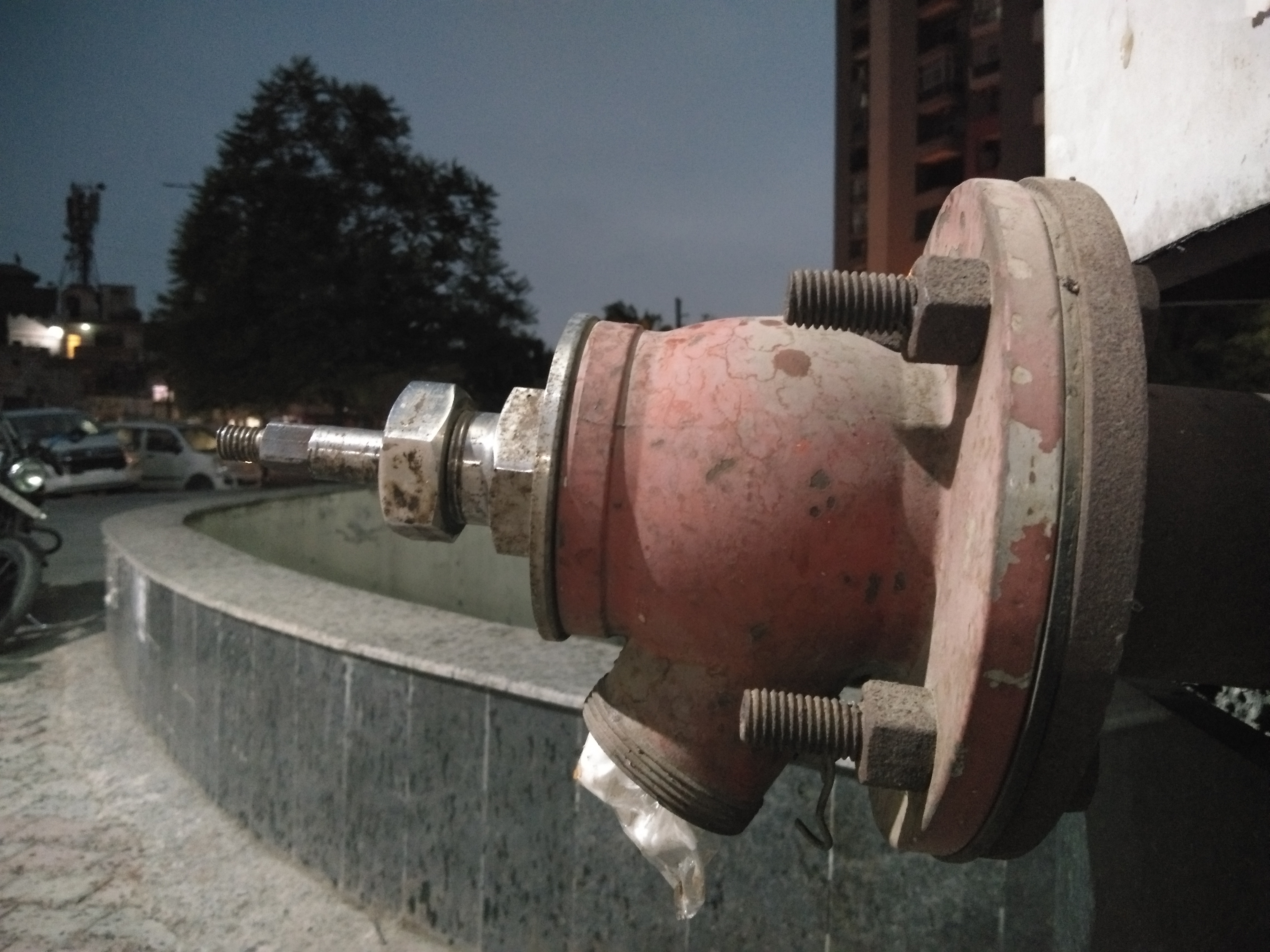 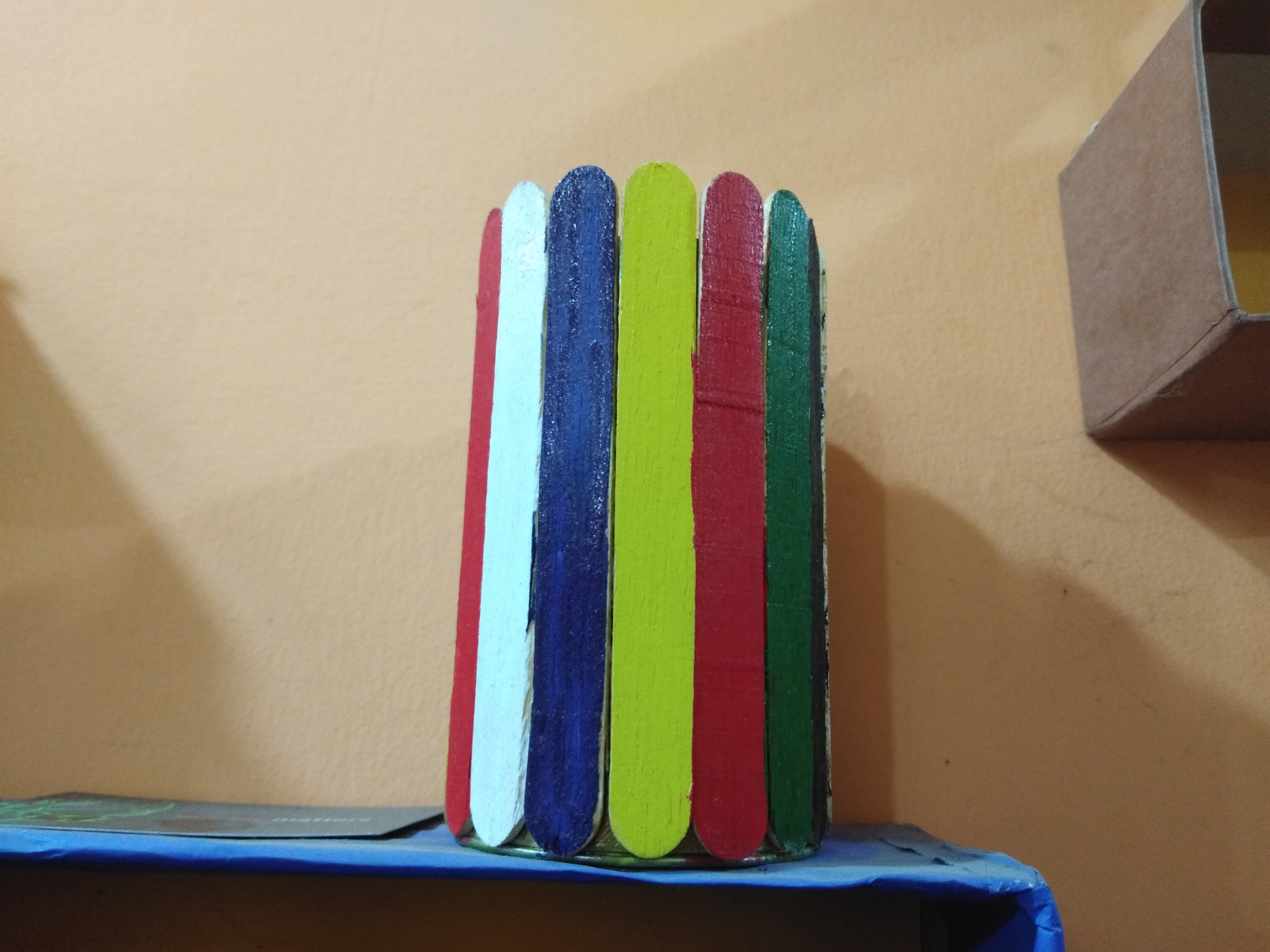 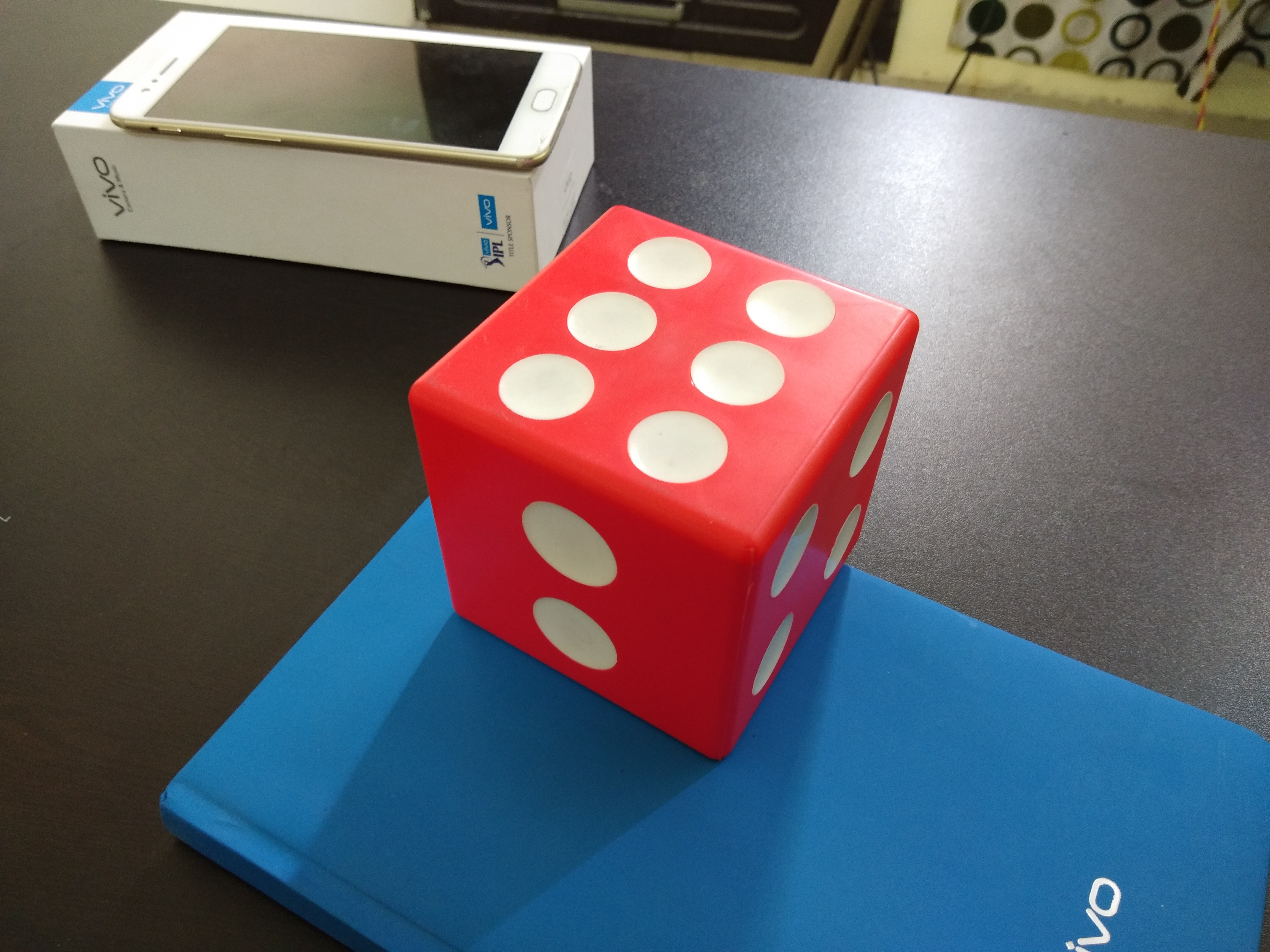 The dual camera setup is there for capturing good portrait shots with awesome bokeh. While it works fine in most of the conditions, the edge detection could have been better. See the third sample where it completely removed the hair of the left side.

Front camera does awesome job and captures decent selfies. Face Beauty works well to enhance selfies and improve your skin tone without erasing important features. The level of details it captures is awesome. Not just in day light but also in indoor and low-light. For low-light when light is not sufficient, it uses display flash that allows the display to act as a flash. The front camera portrait is fine but it could have been better. It was not good in detecting edges.

There is also a group selfie mode for capturing mode people in a single selfie. It works like a panorama and allows you to capture all your friends in a single shot.

It can record 4K videos from both rear and front cameras. The videos come out to be good but focus as bit slow. The only disappointment is the lack of video stabilisation. If you are recording using a tripod, you will see no issues but recording by holding phone in hand will show considerable shake in videos. It can also record slo-mo videos and time-lapse videos.

Vivo V9 is a good camera phone but only if you are interested in photos. It captures good photos in most of the light conditions. Selfie camera is amazing. Edge detection was not fine on both front and rear camera. So, portrait shots are not as good as I was expecting. While it can record 4K videos from both rear and front camera, the lack of video stabilization is a disappointment. The camera app is also fine shows no lag. So, overall camera experience on this phone is good.

If you are looking for a good camera phone in budget of Rs. 25000, you can consider Vivo V9 of this price range.