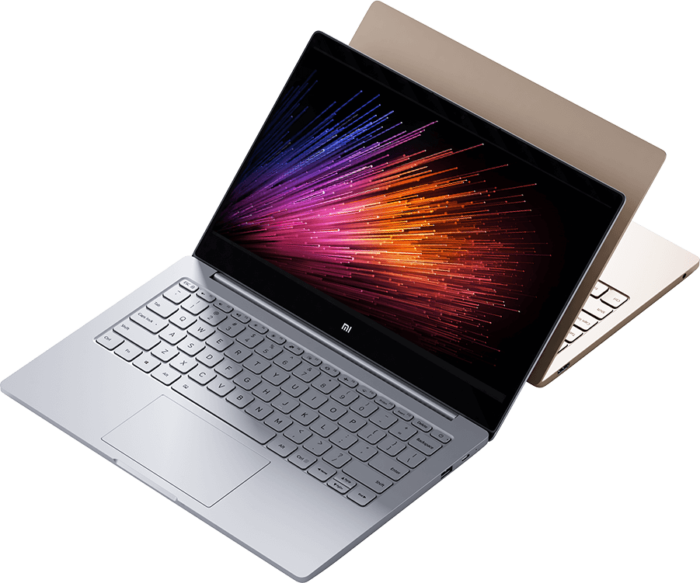 The company has also launched another version with upgraded 7th-gen Intel Core i5 processor.

Mi Notebook Air also has built-in NVIDIA GeForce MX150 graphic card with up to 2GB GDDR5 as standard. it is capable of delivering up to 3 times better performance as compared to Nvidia 940MX.

This time, the Notebook Air also got a fingerprint sensor. It is located on the top right corner of the trackpad.

The design of the Notebook is same as its predecessor and other features are also same.

The Intel Core i5 models will go on sale starting June 15. Xiaomi has also opened the registrations for the sale.