Google has finally launched DayDream View VR headset in India. Now it is listed on Flipkart for Rs. 6499. This includes the controller as well. Google originally announced this headset back in October last year and made it available on November last year in selected countries.

It uses the smartphone as a display but supported phones are less in number. If you like to try DayDream View, you need to have a compatible smartphone. It t is compatible with Daydream-ready phones including Google Pixel, Pixel XL, Moto Z, Moto Z Force. 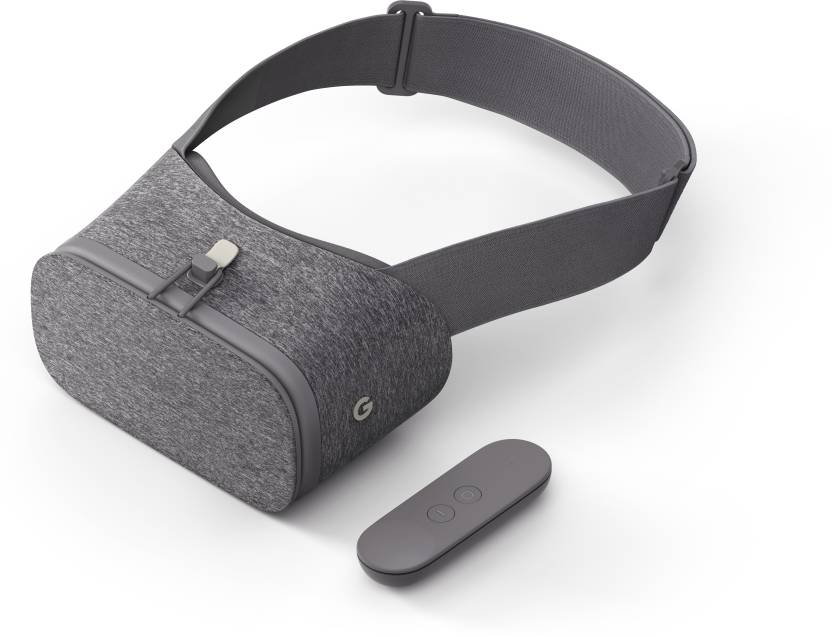 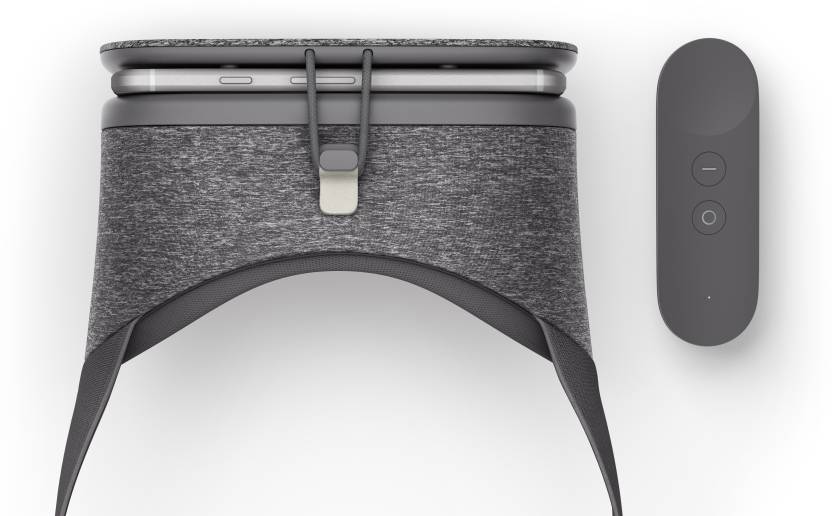 It is made up of lightweight fabric for the comfortable experience. It is Lightweight with 220g of weight.

It also has a controller to interact with the virtual world. It lets you perform various actions with motion or gesture sensors and physical buttons. The controller has 5 buttons and 220 mAh battery. It claims to run for 12 hours once fully charged.

You can also try YouTube VR app to watch 3D or standard 360-degree videos with the Daydream View headset. The Street View app allows you to visit over 150 popular real-world places. There are several VR ready movies to watch. Third-party developers are also working to provide Daydream-ready content via their apps.

Flipkart is also offering 5 percent off for Axis Bank Buzz Credit Cards and Rs. 300 cash back on payment through PhonePe. If you bought Pixel or Moto Z phones from Flipkart, you can already avail discount and get it for Rs. 3999.