Meizu is using Sony’s IM386 CMOS sensor in camera of Meizu Pro 6 Plus. It has 12MP rear camera with upgraded ISP and Optical Image Stabilization.

Meizu claims that Meizu PRO 6 Plus will be cool during intense gaming. This smartphone has ample battery of 3400mAh with fast charging which can charge mobile from 0% to 60% in just 30 minutes. 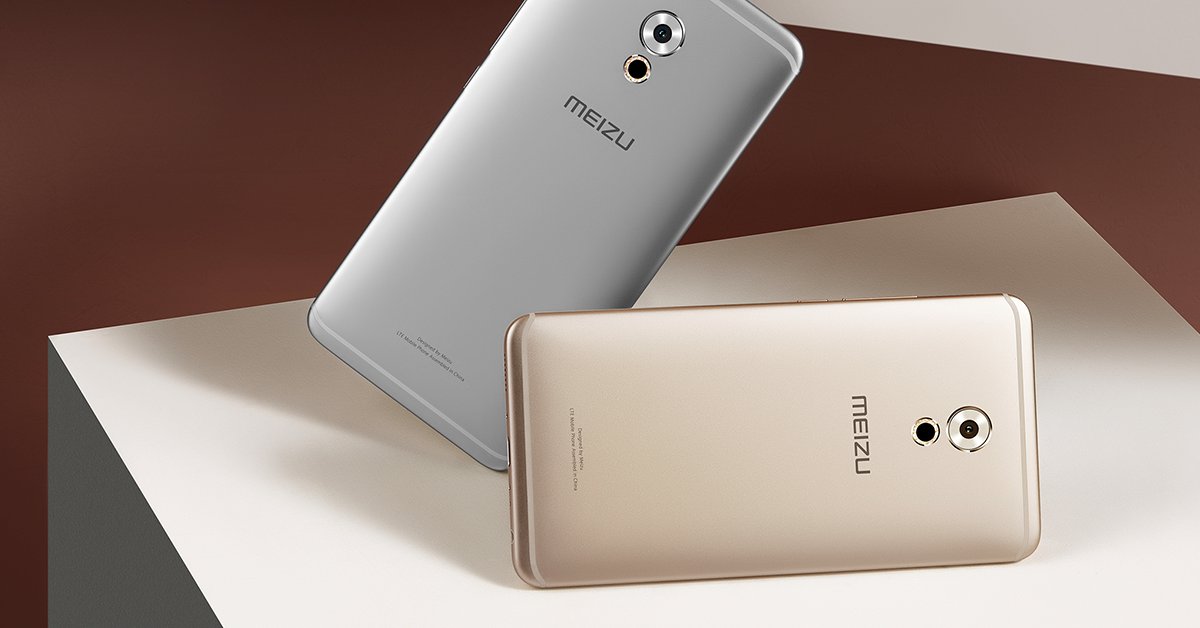 The Meizu PRO 6 Plus features with an upgraded mTouch fingerprint technology which will unlock this device in less than 0.15 seconds. Also it has new fingerprint sensor which can measure your heart rate.

The Meizu PRO 6 Plus features our upgraded mTouch fingerprint technology, which will unlock your device in less than 0.15 seconds! pic.twitter.com/fANxEmspNW

Flyme OS 6 is also introduced with Meizu pro 6 plus. It comes with more than 400 new interesting features that obviously its fans gonna love. It is powered by One Mind which is Meizu’s Artificial Intelligence Engine.

Flyme OS 6 is powered by One Mind, our very own Artificial Intelligence engine! pic.twitter.com/7uCWXVgRgZ