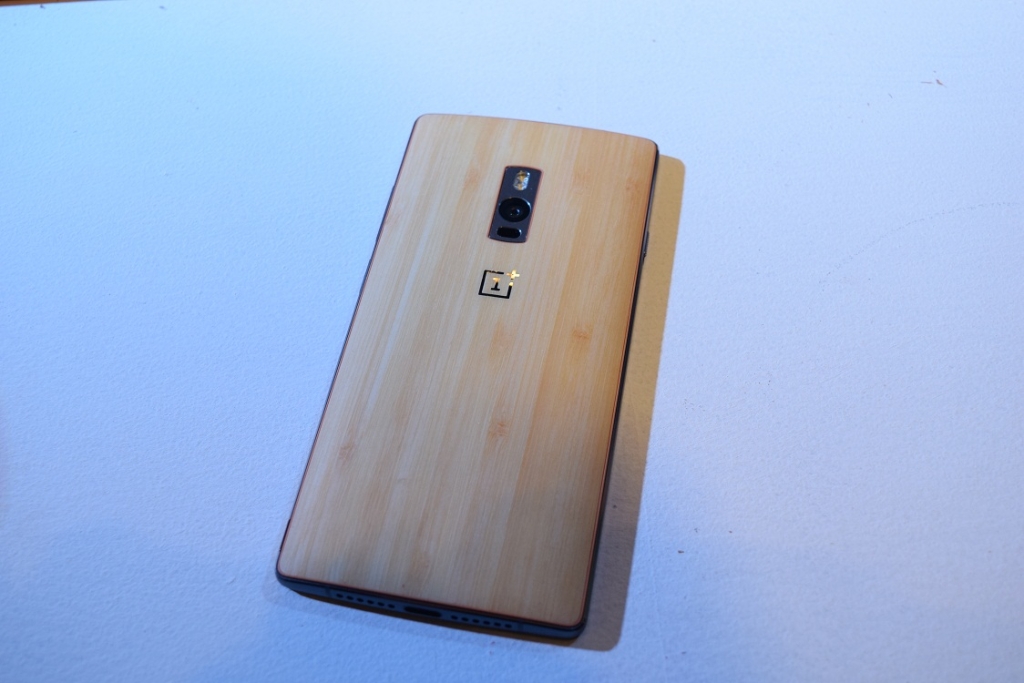 OnePlus has just confirmed that the OnePlus 2 invites expiry period is now 3 days. So, you will have 3 days to claim the invite if you get. Previously it was only 24 hours.

Quick update: You now have 3 days instead of 24 hours to claim your #OnePlus2 invite. Thanks for your feedback, we’ll keep improving! #NeverSettle

3 days is long enough to claim the invites users get via email. This decision actually makes sense because 24 hours is a very short period of time and users could miss to claim the invite if they are travelling or in some busy schedule. In 3 days, they have enough time to plan and buy the phone.

Not just the expiry time, users are also not happy with the late delivery of the invites. Most of the users have changed their decision and bought other phones just because they couldn’t wait long to get invites. OnePlus lost thousands of customers just because they were too late in sending invites.