Viber launches its calling and messaging app for Chromebooks 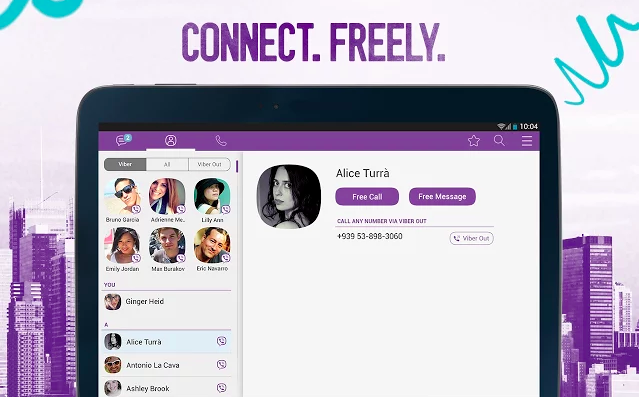 Google is trying its best to promote ChromeOS. Now, it is getting support from hardware and software vendors. Recently, Spice and Xolo also launched ChromeOS laptops in India.

Viber supports all features which are available in Viber for other platforms. Viber offers free calling to Viber users. USers can send photos, do voice and video calls to other Viber users. You can also create group of up to 100 users and enjoy group conversations. There is also a sticker market to download and enjoy stickers in conversations.