Huawei has launched its latest phablet Huawei Ascend Mate 7 in IFA 2014 in Berlin. It comes with powerful hardware specifications including a fingerprint scanner similar to what we saw in HTC One max. Company boasts that it supports up to 5 different fingerprints. 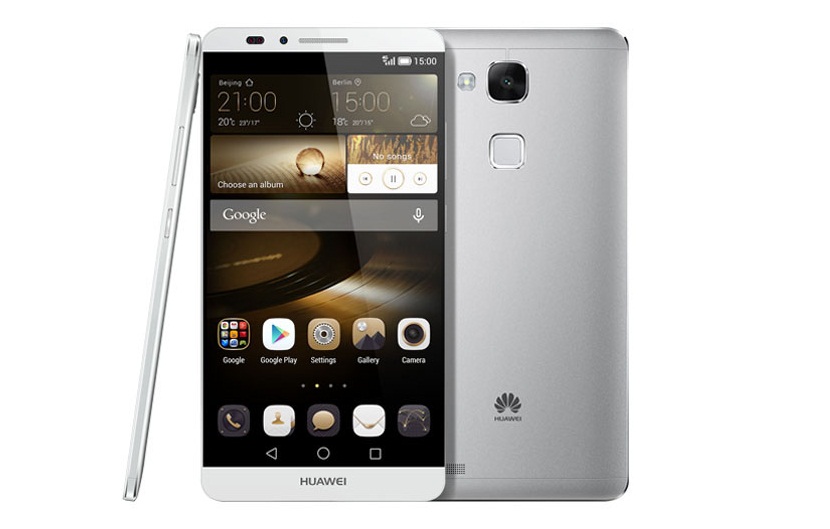 Huawei Ascend Mate 7 features a 6 inch 1080p LTPS display with 83% screen to body ratio, Corning Gorilla Glass 3 and 1920 x 1080 pixels resolution. It is powered by octa-core (1.8GHz A15 + 1.3GHz A7) Kirin 925 SoC with Mali T628 GPU. It runs on Android 4.4 Kitkat with EMUI 3.0 skin at top. 316 GB variant of the smartphone will come with 2 GB RAM while 2 GB variant will come with 3 GB RAM. It also features microSD card slot. It comes with 13 megapixel rear camera with Sony’s fourth generation BSI sensor and LED flash. It also has a 5 megapixel front camera.